C.B. Stubblefield opened the original Stubb's in Lubbock in 1968. 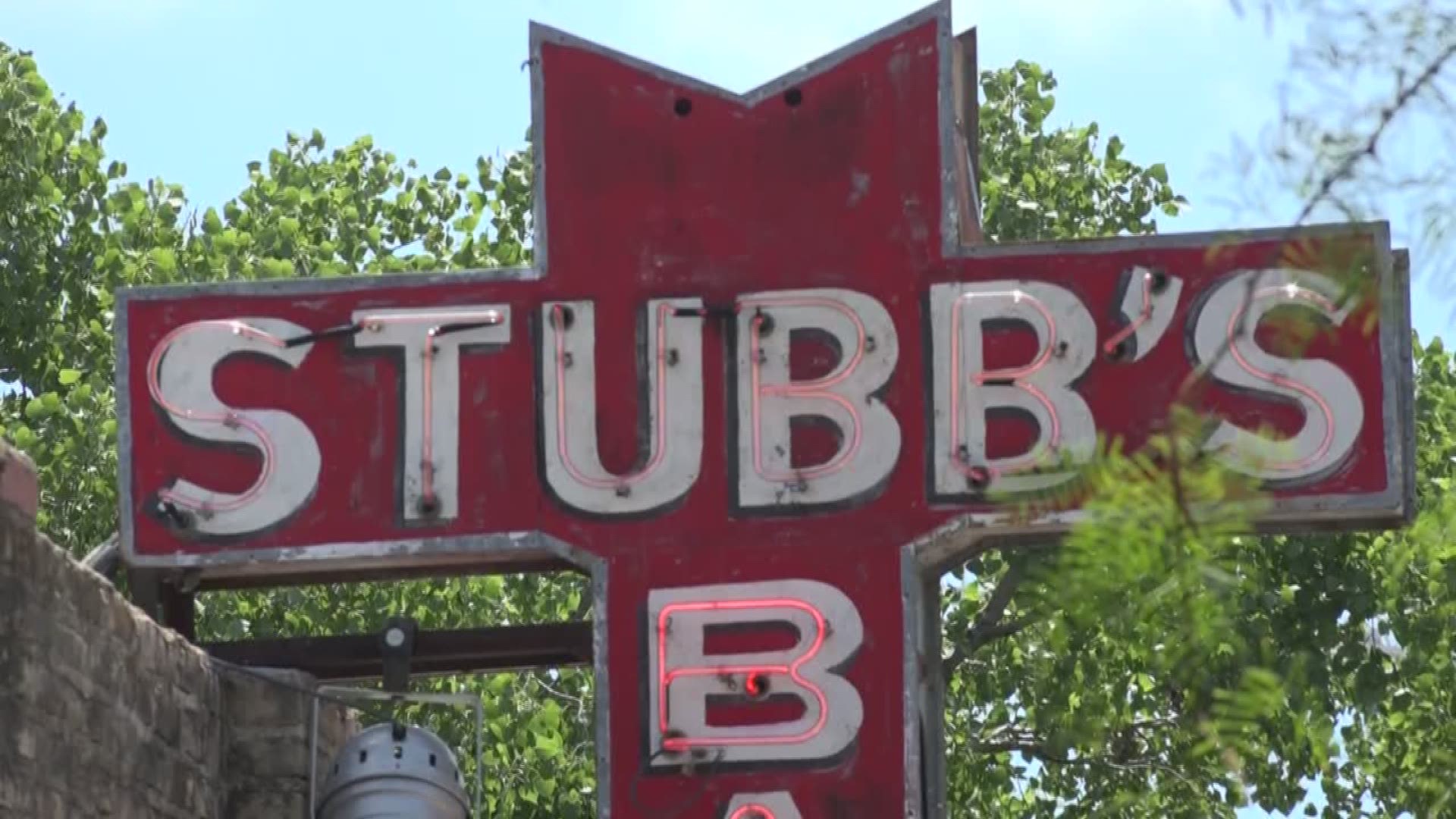 The man behind an iconic Austin institution is being recognized in a major way.

The late C.B. Stubblefield, the creator and founder of Stubb's Legendary Bar-B-Q Sauce and the Stubb's Bar-B-Q restaurant and venue, is part of this year's class of inductees to the Barbecue Hall of Fame.

Stubblefield opened the original Stubb's in Lubbock in 1968 before it moved to Austin.

According to the American Royal Association, Stubblefield – known as "Stubb" – started out as a mess sergeant in the last all-black regiment of the Korean War in the U.S. Army. After his tours of duty in Korea, he moved to Lubbock, where he christened Stubb's Legendary Bar-B-Q in 1968.

It was there he began hand-bottling his sauce for sale using old whiskey bottles and jam jars, corking each with a jalapeno.

Craving barbecue without a wait time? You might be able to avoid the lines at these joints

Each year, three individuals are inducted into the Barbecue Hall of Fame in recognition of their "significant contributions to the barbecue community and demonstration of achievement in barbecue excellence," according to the American Royal Association.

The other two 2019 inductees are Wayne Monk, a pitmaster and restaurant owner in North Carolina who runs Lexington Barbecue, and the late John "Big Daddy" Bishop, founder of Alabama-based Dreamland Bar-B-Que.

The induction ceremony will take place on Saturday, September 14 during the 2019 American Royal World Series of Barbecue at Kansas Speedway in Kansas City, Kansas.