Travis County judge apologizes for saying Gov. Greg Abbott "hates trees because one fell on him"

Abbott has been paralyzed from the waist down since 1984, when a tree crashed down on him while he was jogging. 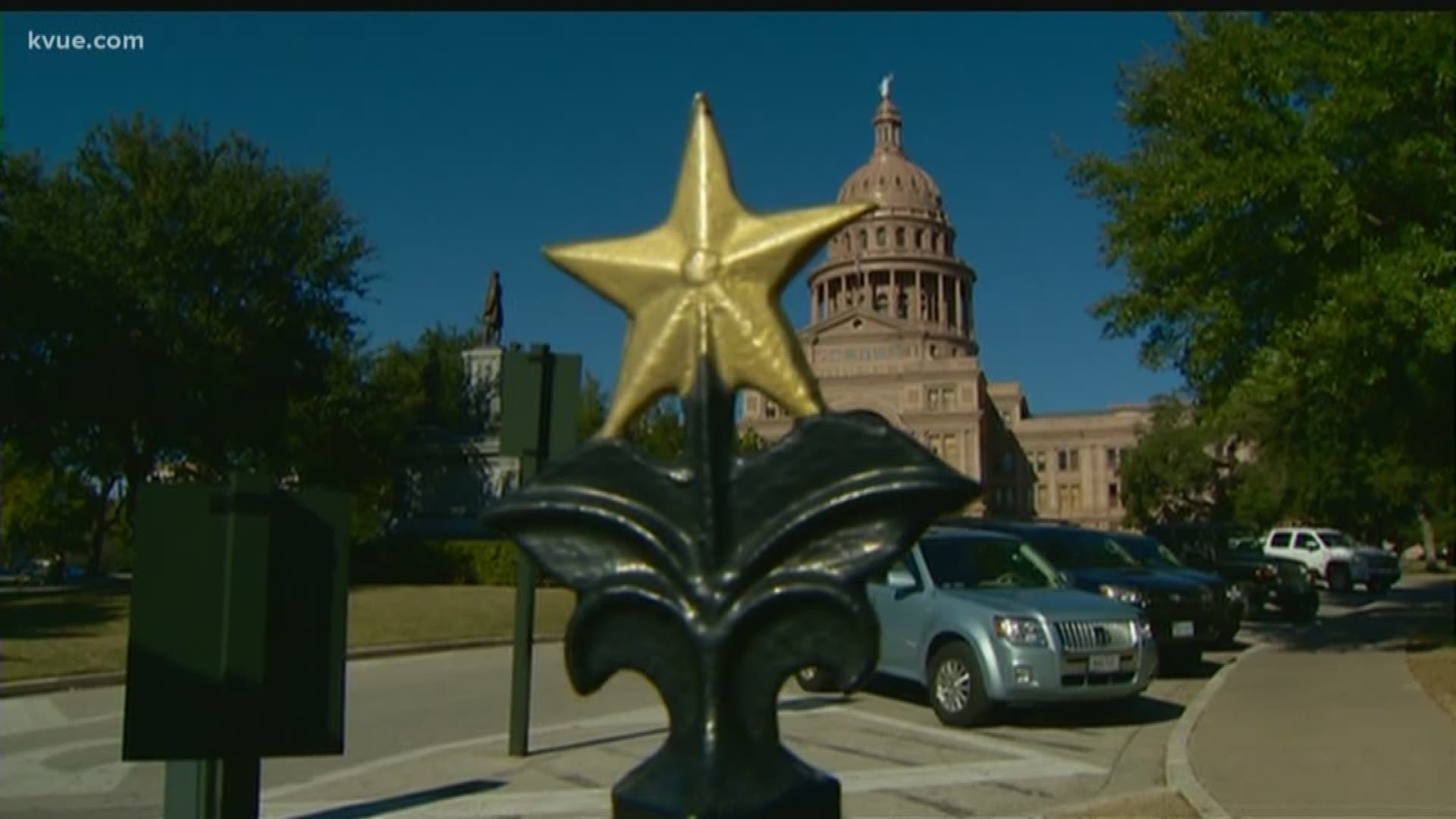 A journalist from The Federalist, John Daniel Davidson, first reported the comment in a tweet. Davidson added that the crowd laughed following Eckhardt's comments, which were made in the context of the Texas Legislature overriding local ordinances like Austin's tree ordinance.

"In my panel today at the Texas Tribune Festival on 'Public Enragement' I spoke about the importance of being able to disagree without being disagreeable. Then I said something disagreeable," Eckhardt said in statement late Friday. "I want to apologize to Governor Abbott. I made a flippant comment that was inappropriate. The comment did nothing to further the debate I was participating in, much less further the political discourse in our community, state, and nation. While the Governor and I disagree on a number of issues, that is no excuse to be disagreeable."

A spokesman for Abbott could not immediately be reached for comment late Friday.

"Judge Eckhardt apparently believes that his disability is open to ridicule if it helps her make a political argument. This joke represents a profound lack of compassion from Judge Eckhardt ... " Mackiowak said. "There is no place for insulting Americans with disabilities and Judge Eckhardt should know better.”

Abbott was 26 when he was paralyzed by a falling oak tree while he was jogging in Houston on a windy day in July 1984. The accident left Abbott, who uses a wheelchair, paralyzed from the waist down.

The following year, he sued the homeowner whose tree fell on him and the tree service company that had inspected it before it crashed down on him.

He received a multimillion-dollar-lawsuit agreement that he told The Texas Tribune in 2013 allows him to address the health and mobility challenges every paraplegic must confront. During his initial run for governor, he told the Tribune that he would gladly give the money back if he could regain the use of his legs.