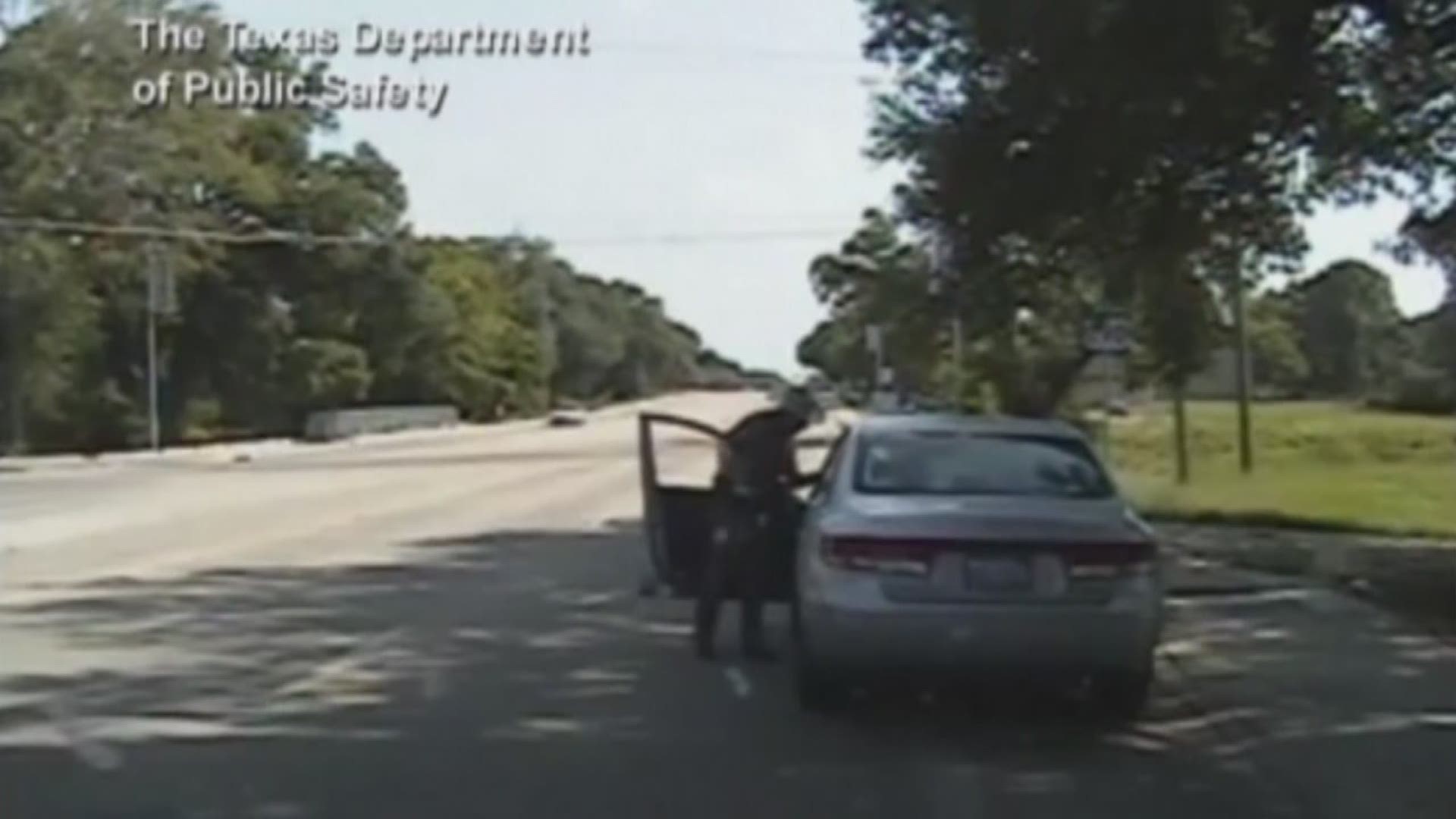 In 2015, the 28-year-old was pulled over in Waller County for failing to signal a lane change. After a heated verbal confrontation, Bland was pulled out of her car by the State Trooper who stopped her and arrested for allegedly assaulting him. Three days later, she was found hanging in a jail cell and her death was ruled a suicide.

This week, Whitmire could be seen on the Senate floor, talking with Lieutenant Governor Dan Patrick and other Senators, working to have the bill called up for vote.

That finally happened Thursday afternoon. As he laid out the bill, Whitmire told lawmakers 26 people committed suicide in Texas county jails last year. He added that there have been some reforms, and that number has dropped to 16 this year, but said more must be done to address mental health.

"If you don't remember one other word that I speak," Whitmire said. "I want you to remember this, when you deny someone their liberty, you have a responsibility to provide for the safety and welfare of that person."

Whitmire went on to say the anxiety that comes from being arrested can trigger a mental crisis and there are requirements in the bill to better recognize and address that.

Whitmire said the bill isn't perfect, but is a step forward. And Coleman agrees.

Coleman said having a bill named the "Sandra Bland Act" pass the Senate shows lawmakers in Texas recognize there are issues that contributed to Bland's death and the action senators took is a big step.

"The idea that it actually has passed out of one house means that it will have an impact because it will give people encouragement, and that's the big impact," Coleman said. "Encouragement to try to continue to make change."

The bill requires more training in mental illness and de-escalation for officers and jailers. It also allows counties to come up with programs to put the homeless and people with mental illness in facilities instead of jails.

But some key sections of the bill were removed. Coleman said he is disappointed consent searches and pre-text stops were removed from the Senate version of the bill. But he also pointed out there are other bills filed to address those specific issues. He also said he knows legislative changes will come in increments, rather than all at one time.

The Sandra Bland Act now goes to the House.