The law is set to take effect on Sept. 1. 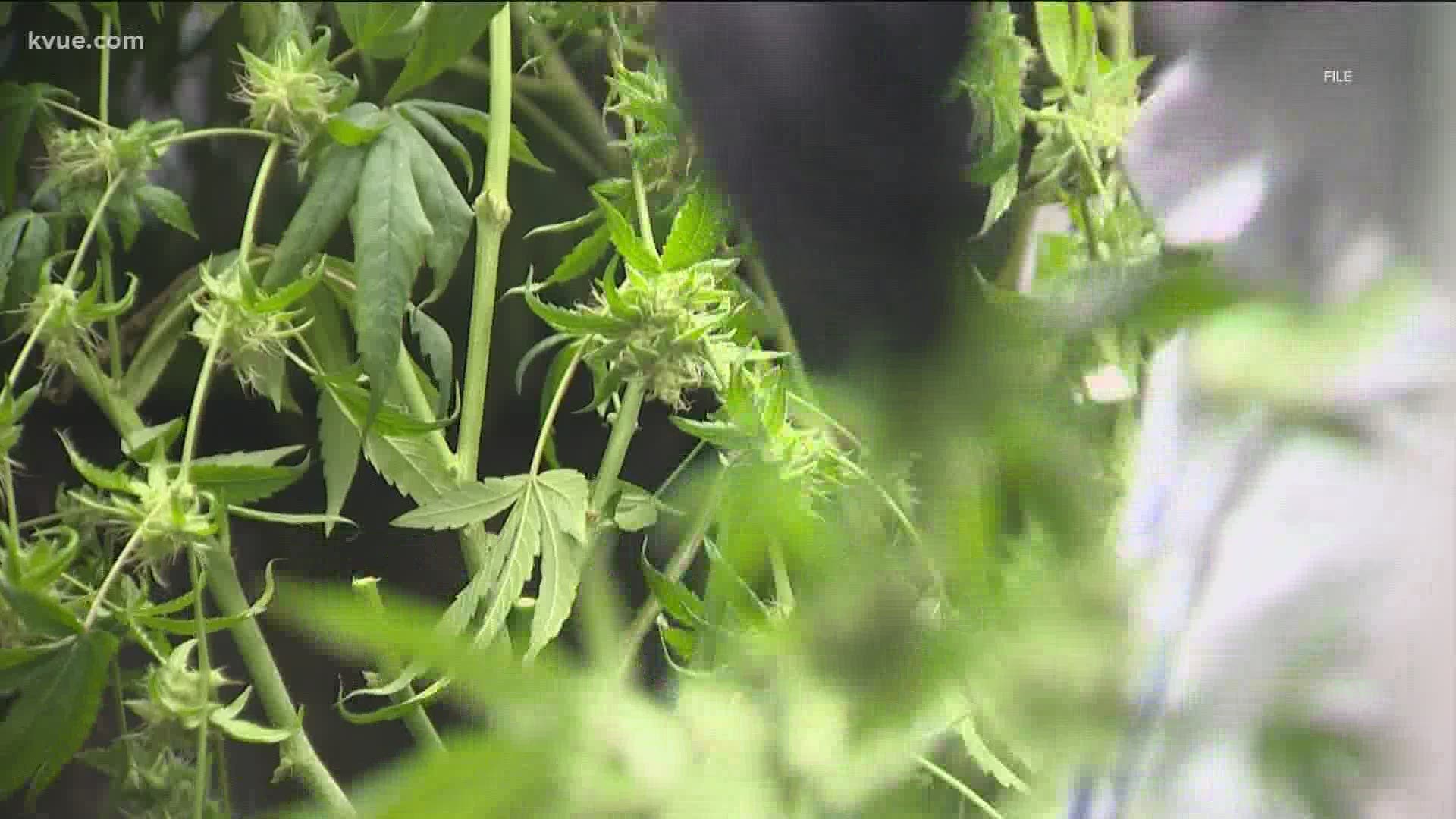 It adds all forms of cancer and post-traumatic stress disorder to the list of qualifying conditions and doubles the amount of THC allowed in marijuana products from half a percent to 1%.

The law goes into effect on Sept. 1.

Also on Tuesday, Gov. Abbott announced he signed a law prohibiting government agencies or public officials from closing places of worship. This comes after many churches and similar establishments were forced to close their doors during the COVID-19 pandemic.

Additionally, the governor signed a resolution "asserting Texas sovereignty under the 10th Amendment over all powers not granted to the federal government by the U.S. Constitution," the governor said. The resolution will officially notify the president and congress to cease acts that encroach upon the powers of states according to Abbott.

I just signed a Resolution asserting Texas sovereignty under the 10th Amendment over all powers not granted to the federal government by the US Constitution.

The Resolution officially notifies the President & Congress to cease acts of encroaching upon the powers of states.

As Texas continues to struggle with its electricity grid, with ERCOT on Monday issuing a call for conservation due to an increase in demand, many were quick to criticize the governor on Twitter for what they see as inaction on energy failures.

RELATED: Monday saw an all-time record for power usage in Texas in the month of June, ERCOT officials say

"Speaking of state 'power' and 'resolutions' ... 700 Texans died due to power loss in February ... The power grid is poised to fail again even without the aide of a serious heatwave. You got any more of those resolutions?" asked one Twitter user.

A number of bills addressing the power grid were, however, passed in the 87th Texas Legislative Session. For an analysis, click here.