Station wagon tied to JFK assassination up for auction

The last known automobile in North Texas related to the assassination of President John F. Kennedy is up for auction on eBay.

DALLAS – The last known automobile in North Texas related to the assassination of President John F. Kennedy is up for auction on eBay.

"Oh yeah, it's all steel. There's no plastic in this car," said David Garrett from Texas Classic Cars of Dallas.

It's a 1955 Chevrolet BelAir station wagon with a unique place in history.

"This is a copy of the original registration that Ruth Paine had," explained Garrett.

Ruth Paine, who lived in Irving, was close friends with Marina and Lee Harvey Oswald.

"What's unique about this is this vehicle actually transported his rifle back to Dallas from where Oswald had been living in New Orleans," said Farris Rookstool III, a JFK historian.

"Oswald rode in this vehicle on October 14, 1963 because Ruth was driving him to Dallas so he could try to get this job at the Texas School Book Depository," he continued.

Ruth Paine remembers her old Chevy. She's 82 years old, lives in Northern California now and spoke to News 8 on the telephone Thursday. Ms. Paine said she sold the BelAir to a neighbor for $500 in the late 1960s.

She said she does remember taking Lee Harvey out in it trying to teach him how to drive just a few weeks before the assassination but he couldn't steer that BelAir very well.

Paine's neighbors kept the vehicle in a garage but it has deteriorated over the decades and no longer runs but remains part of the historic puzzle. 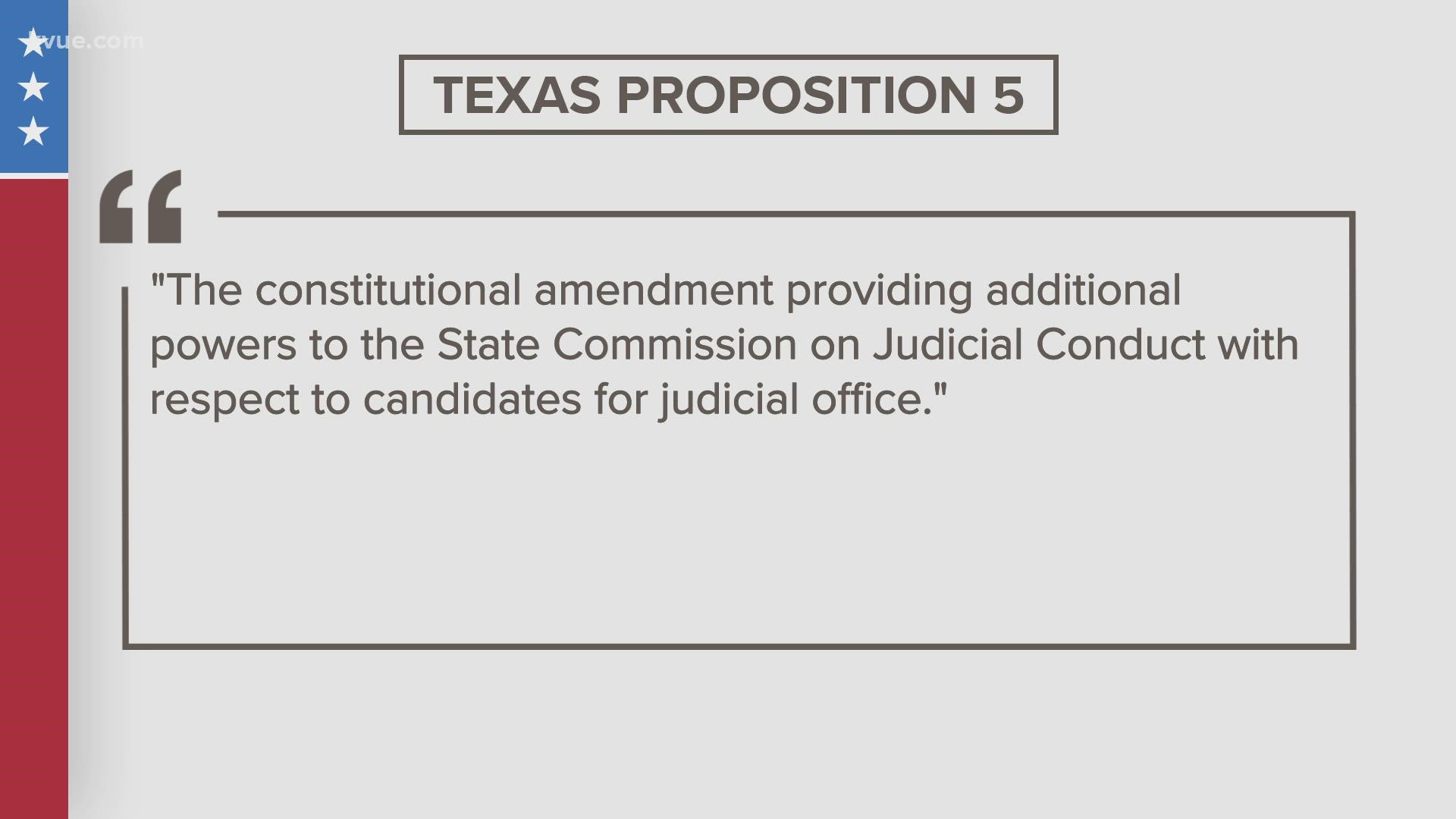