The bill is on its way to the Texas Senate after receiving a unanimous majority of 146-0. 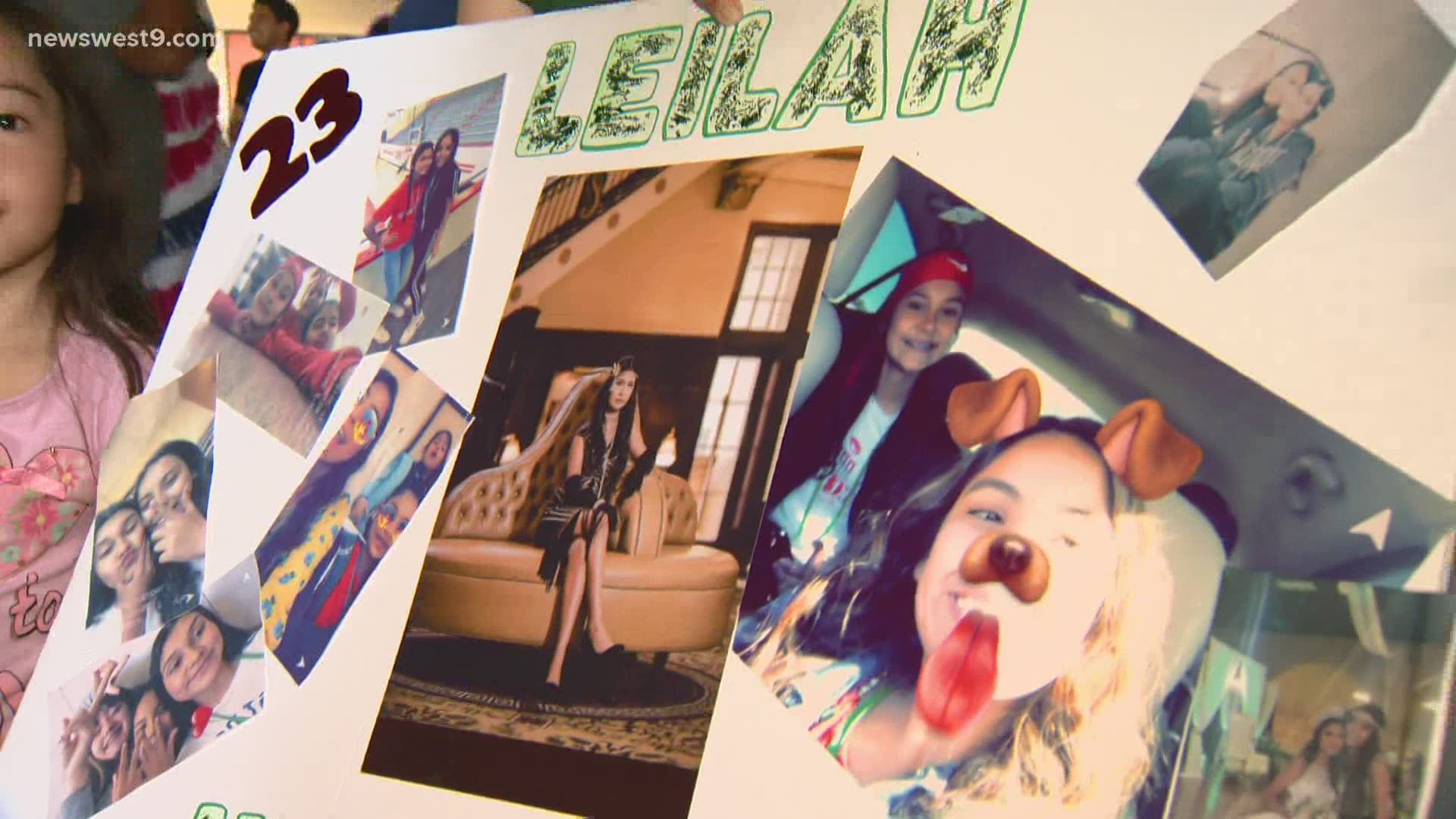 Landgraf states this bill will prevent mass violence and save lives while protecting constitutional rights.

“In the aftermath of the August 31, 2019 mass shooting, I received countless calls and messages from constituents with ideas on how to save lives and prevent mass violence by establishing an active shooter alert system in Texas,"  Landgraf said.

HB 103 will make the Texas Department of Public Safety develop and implement the Active Shooter Alert System. Alerts will be sent out by SMS text or other forms of communications in the event of a mass shooting.

Landgraf also officially  named the bill, Leilah Hernandez Act, after she was the youngest victim killed during the tragic day of the mass shooting in Midland and Odessa.

“Today is about remembering those we have lost and fighting to prevent other Texas families from enduring the pain that Leilah’s family has to go through,” Landgraf said. “I want to honor her family’s courage and her memory, along with the memory of everyone we lost, by passing this needed legislation into law.”