Jami Lynn Mendoza sent a complaint to the Austin Police Department saying she felt manipulated and that her privacy was invaded. 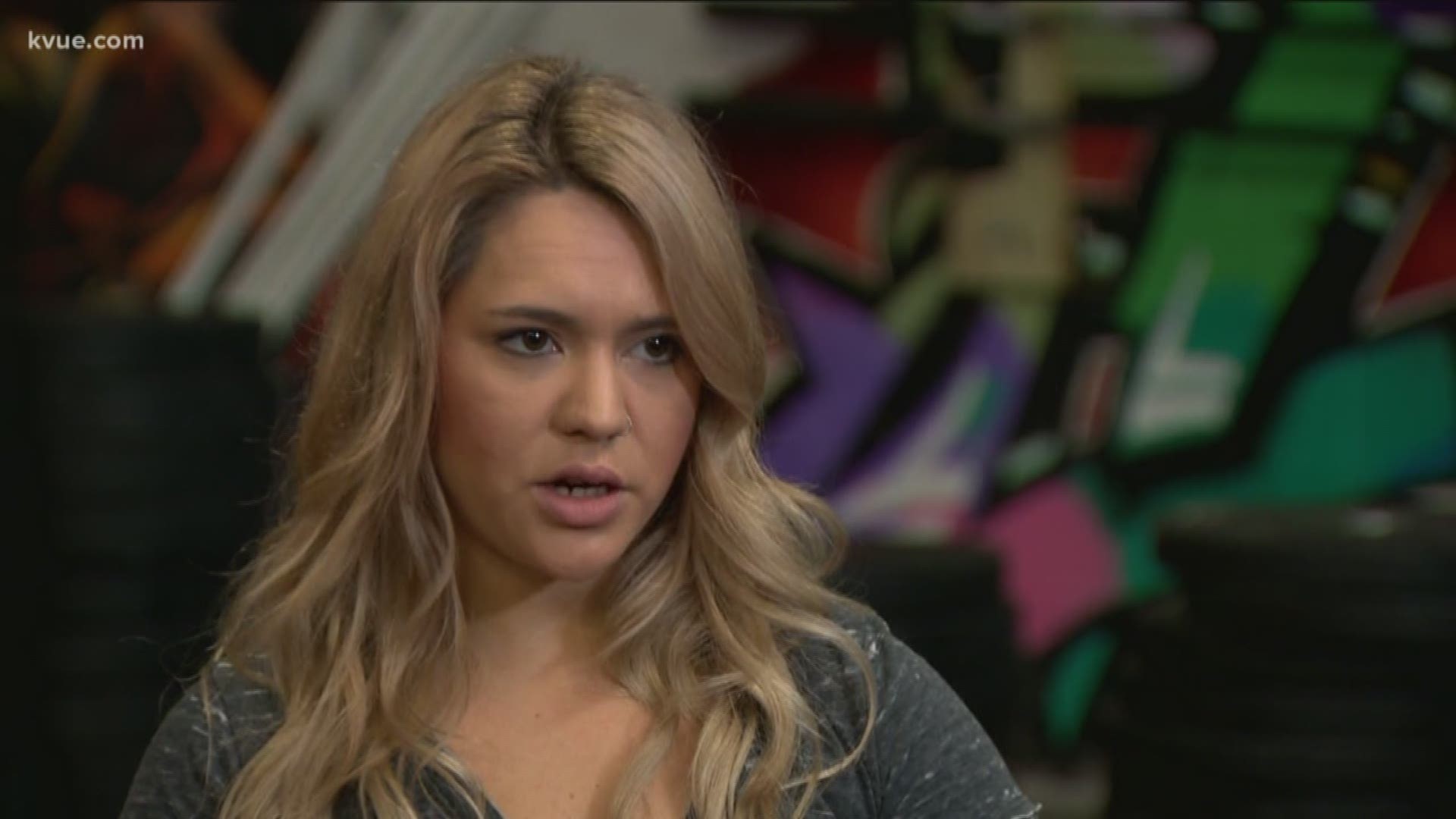 AUSTIN, Texas — A woman who dated an Austin police officer after he responded to her report of being stalked said she felt mistreated by internal affairs detectives who investigated their relationship.

Jami Lynn Mendoza said in a complaint to the department that she felt manipulated and that her privacy was invaded. However, she said she did not think she had a choice other than to cooperate with the investigation to ensure that the criminal case against her alleged stalker proceeded.

"The only reason I complied with IA’s requests was for fear of not receiving the services and protection of APD," she wrote in her complaint. "I have been intimidated enough."

Officer Jordan Wagstaff was fired last week because of a personal relationship with Mendoza that began in December when he responded to a 911 call. Police Chief Brian Manley said Wagstaff violated several other department policies, including accessing information about the case even though he lacked a business reason.

Mendoza said 37-year-old Alexandro Correa began stalking her after delivering food to the gym she operates, showing up unannounced and, at one point, interrupting a class. An arrest affidavit said he also sent threatening messages to her social media accounts.

She said she and Wagstaff became friends and casually dated briefly.

"We had swapped social media information and he had offered to help me learn a little bit more about gun safety if I were to use any means of protection," said Mendoza.

She said that during her interview with internal affairs, she felt as though they twisted facts to create a narrative and build a case against Wagstaff.

On Thursday, Austin police said in a statement they had reviewed Mendoza's interview with internal affairs detectives and they think they acted professionally.

"The APA stands with Officer Wagstaff and believes that he has a great chance to win his job back through arbitration," President Ken Casaday said in a statement.