The number of people crossing the border illegally dropped in June

The amount of people crossing the border illegally dropped 29% in June compared to May. 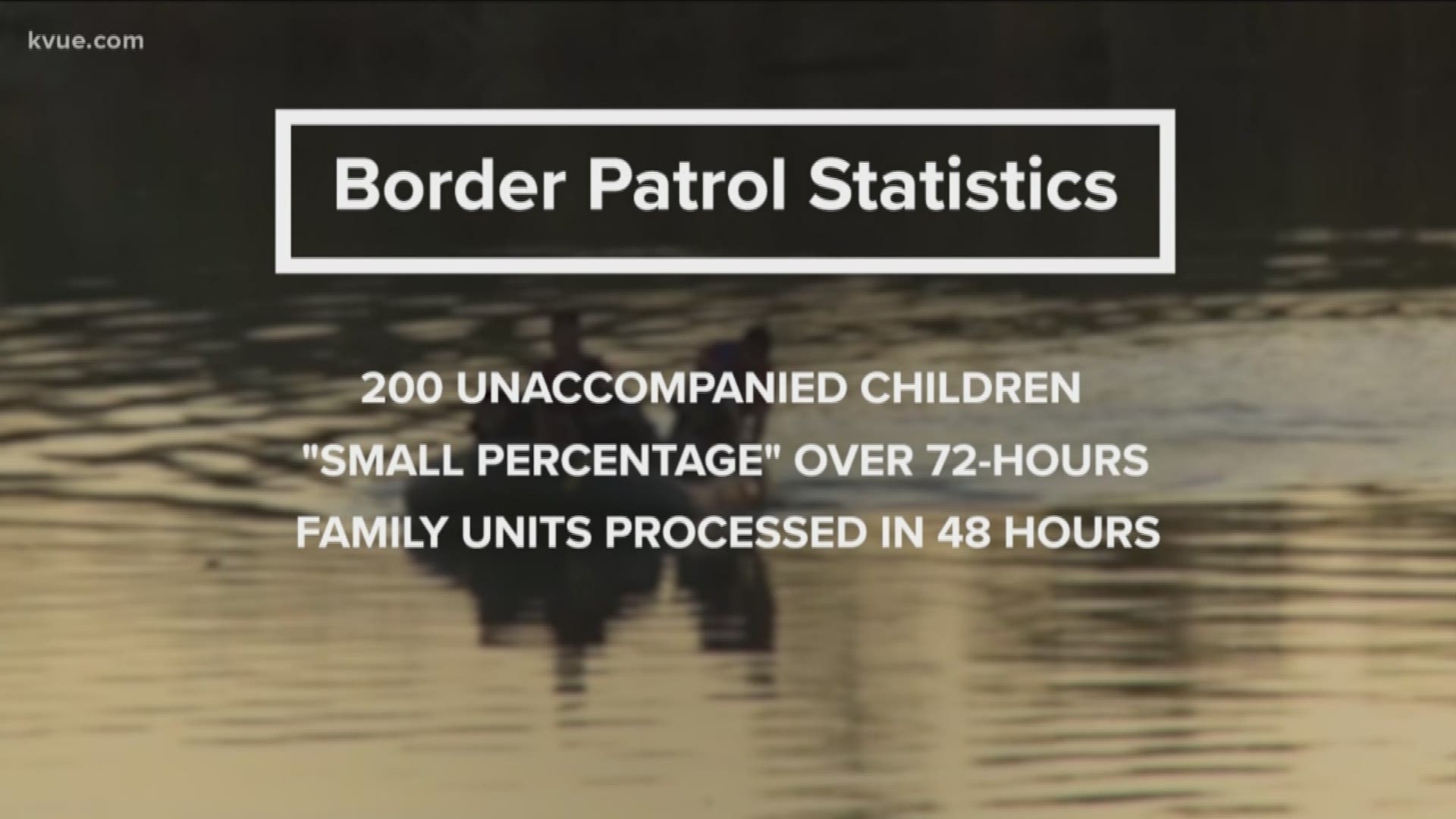 The number of people crossing the border illegally dropped 29% in June compared to May.

The total amount of people detained was 94,897 – most as family units.

The biggest change in the numbers was in what border patrol calls "large groups." A "large group" comprises more than 100 people. In May, 48 "large groups" were detained. In June, that number was 15 and in July (to date), there have been two.

VERIFY: No, migrants can't apply for asylum at US embassies or consulates in Mexico

Wednesday morning, 200 unaccompanied children were in Border Patrol holding facilities across the southwest border. Those children are waiting to go to Health and Human Service (HHS).

HHS is responsible for children's well-being until they are placed with a family or repatriated to their home country.

Of those 200 children in holding facilities, a Border Patrol executive said only a “small percentage" was held over the 72-hour limit.

As for families and other adults, Border Patrol said it varies day-to-day.

WATCH: $15 million in grant money to go to border security