'The federal government has really dropped the ball': Texas lawmakers concerned about conditions for migrants in U.S. custody

Two Texas House committees have been meeting for hours to discuss the crisis at the U.S.-Mexico border. Local officials say federal agencies are stretched thin. 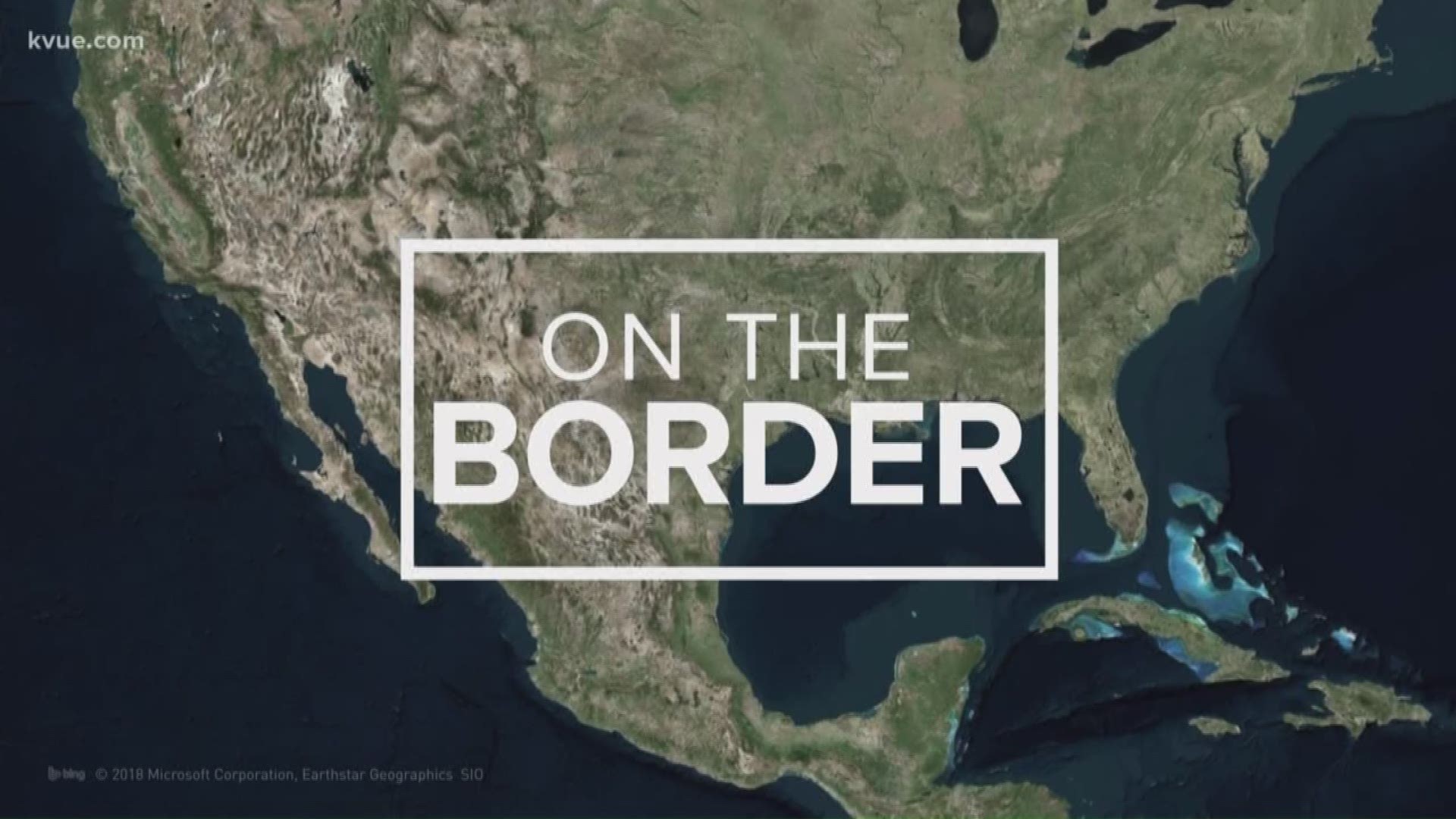 (THE TEXAS TRIBUNE) – Local officials from the Texas-Mexico border, civil rights attorneys and the heads of law enforcement agencies are spending hours Friday detailing for Texas House members how the large number of migrants crossing the southern border is straining several government entities.

And lawmakers discussed ways the state could help with the ongoing border crisis that has drawn national attention and spurred partisan battles in Washington, D.C. Many legislators were concerned about conditions in federal holding facilities in Texas, where a number of children in custody have died due to illness and there have been reports of sexual abuse.

“This to me, is the largest concern — the health and wellbeing of people that are in our custody and care,” said state Rep. Jon Rosenthal, D-Houston.

His and other officials' comments came during a joint hearing of the House's International Relations and Economic Development Committee and Homeland Security and Public Safety Committee. Earlier this month the federal government reported that the number of migrants had dropped from May to June, but still said operations at the border are at a crisis level. Several speakers who testified at the Texas joint hearing on Friday suggested the influx is due to migrants who are anticipating a change to immigration law, and want to enter the U.S. before any alterations.

David Kostroun, the deputy executive commissioner for regulatory services with Texas Health and Human Service Commission, said that when there is a death due to illness in a federal holding center, HHSC has the ability to respond and conduct an investigation to make sure it's not an outbreak of a greater illness.

The HHSC, however, does not have the authority to regularly enter and assess conditions in federal facilities.

The same is true for sexual assault cases. An attorney for the Texas Department of Family Protective Services said the state operates a 24-hour sexual abuse hotlines that receives notices of abuse that take place in private homes, state facilities and federal facilities. But the state’s jurisdiction falls short of investigating cases that occur in federal facilities.

“If it is a federally operated facility that is not state licensed, DFPS lacks the authority to investigate,” said DFPS Deputy General Counsel Tiffany Roper.

By Friday evening, lawmakers had so far heard from county judges, mayors, civil rights attorneys and the heads of state public safety and military departments. Many testified that the federal officers at the border are struggling to handle the large number of people seeking asylum. As a result, counties and cities along the border have been trying to fill in gaps.

"We are spread thin," said Maverick County Judge David Saucedo. "I can tell you the U.S. Border Patrol is spread thin in our community. Fifty percent or over 50% of officers are being used in humanitarian efforts — a situation they can no longer handle.”

US deportation raids could start this weekend in 10 major cities

The number of people crossing the border illegally dropped in June

VERIFY: No, migrants can't apply for asylum at US embassies or consulates in Mexico

Val Verde County Judge Lewis Owens said the local immigrant processing center has been releasing five to 20 migrants into the county each day in recent weeks, a total of 5,300 people since May 11.

As the treatment of migrants crossing into Texas continues to make national headlines, House members are looking for ways to support communities and law enforcement at the border who are struggling to process migrants and provide them with basic resources. Representatives discussed allocating state money and law enforcement to relieve the burden placed on border communities.

The Texas government has been sending law enforcement officers to the border to help Customs and Border Protection officers in recent weeks. Last month, Gov. Greg Abbott sent 1,000 National Guard troops to the border and said there is a crisis at the border that "Congress is refusing to fix." And earlier this year, Abbott signed a state budget that earmarked $800 million to be sent to border operations for the next two years.

But many speakers and lawmakers on Friday said the state would be a better fit to provide humanitarian resources to operations at the border.

Rep. Poncho Nevárez, D-Eagle Pass, said the state could possibly provide assistance through the Health and Human Services Commission. The border city of Eagle Pass, for example, has been struggling to handle both local citizens and screening asylum seekers, according to Mayor Ramsey English Cantu. Although the Department of State Health Services is in regular communication with federal agencies, it has no jurisdiction within federal immigration facilities.

"We are not talking about a response that involves law enforcement or prosecution," said Nevárez, chairman of the Homeland Security and Public Safety Committee. "We’ve got plenty of cops on the beats, let’s let the cops do the police work, and let’s these folks that are inundated get some relief from us, because we are capable and we can provide it."

And state Rep. Richard Peña Raymond, D-Laredo, advocated for filing a lawsuit against the federal government in order to get more resources to the border, both for law enforcement and humanitarian efforts.

"The federal government has really dropped the ball here. 1986 was the last major immigration reform under President Reagan," he said. "I think someone just needs to get going with a lawsuit."