The public was asked to attend Air Force Veteran Joseph Walker's funeral after the Central Texas State Veterans Cemetery posted he was expected to be buried alone. 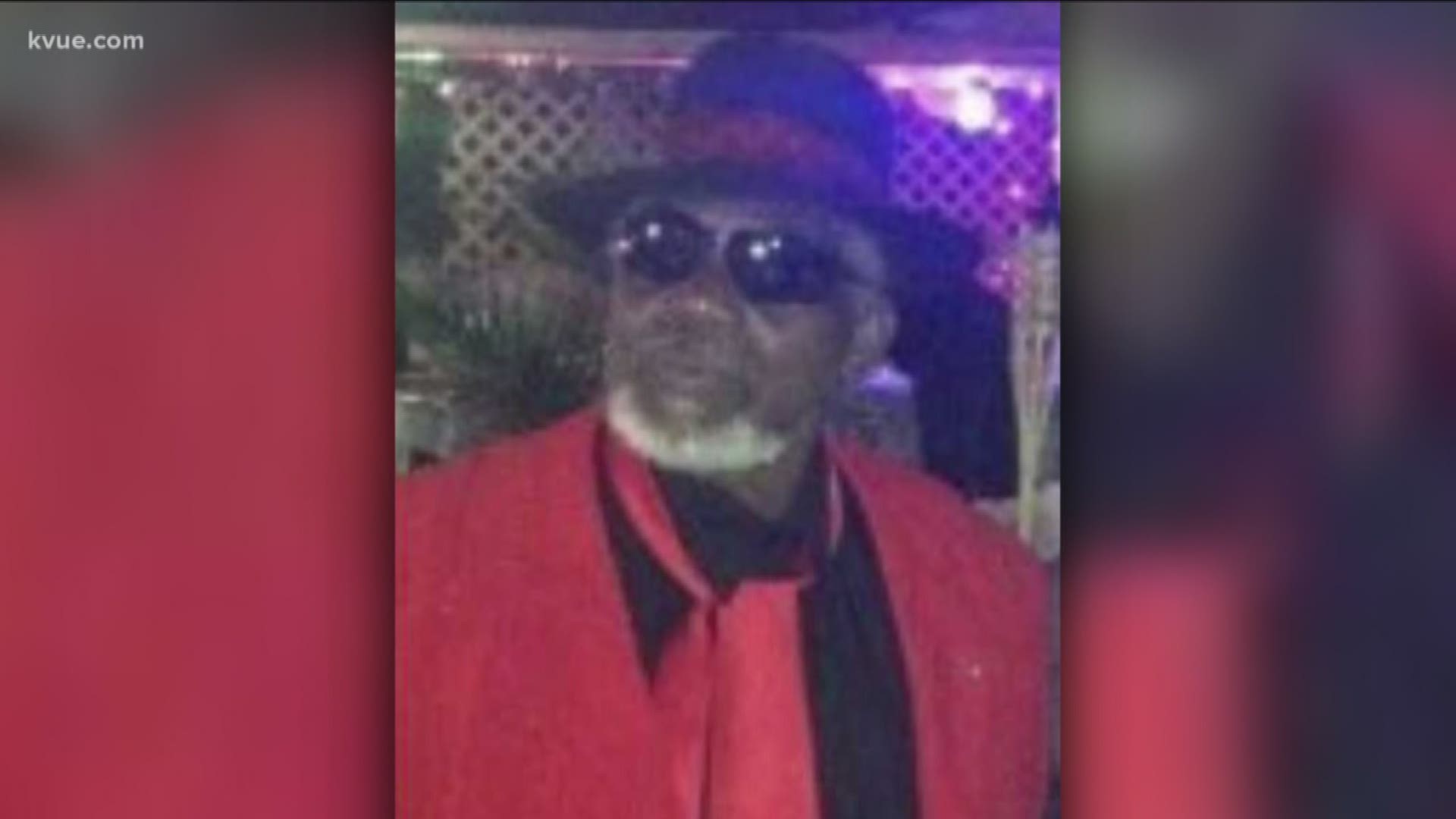 AUSTIN, Texas — Social media can be powerful and a great thing when used in the right way.

Air Force Veteran Joseph Walker passed away from natural causes and was expected to be buried on Monday.

The Central Texas State Veterans Cemetery found out he would be buried alone and asked for the public's help. The cemetery did not want Walker, a Vietnam Veteran, to be buried alone.

The news got out across social media and the public made it out for the funeral to pay their respects to Walker.

1 / 16
Paul Livengood, KVUE
Funeral goers are somber during the burial. 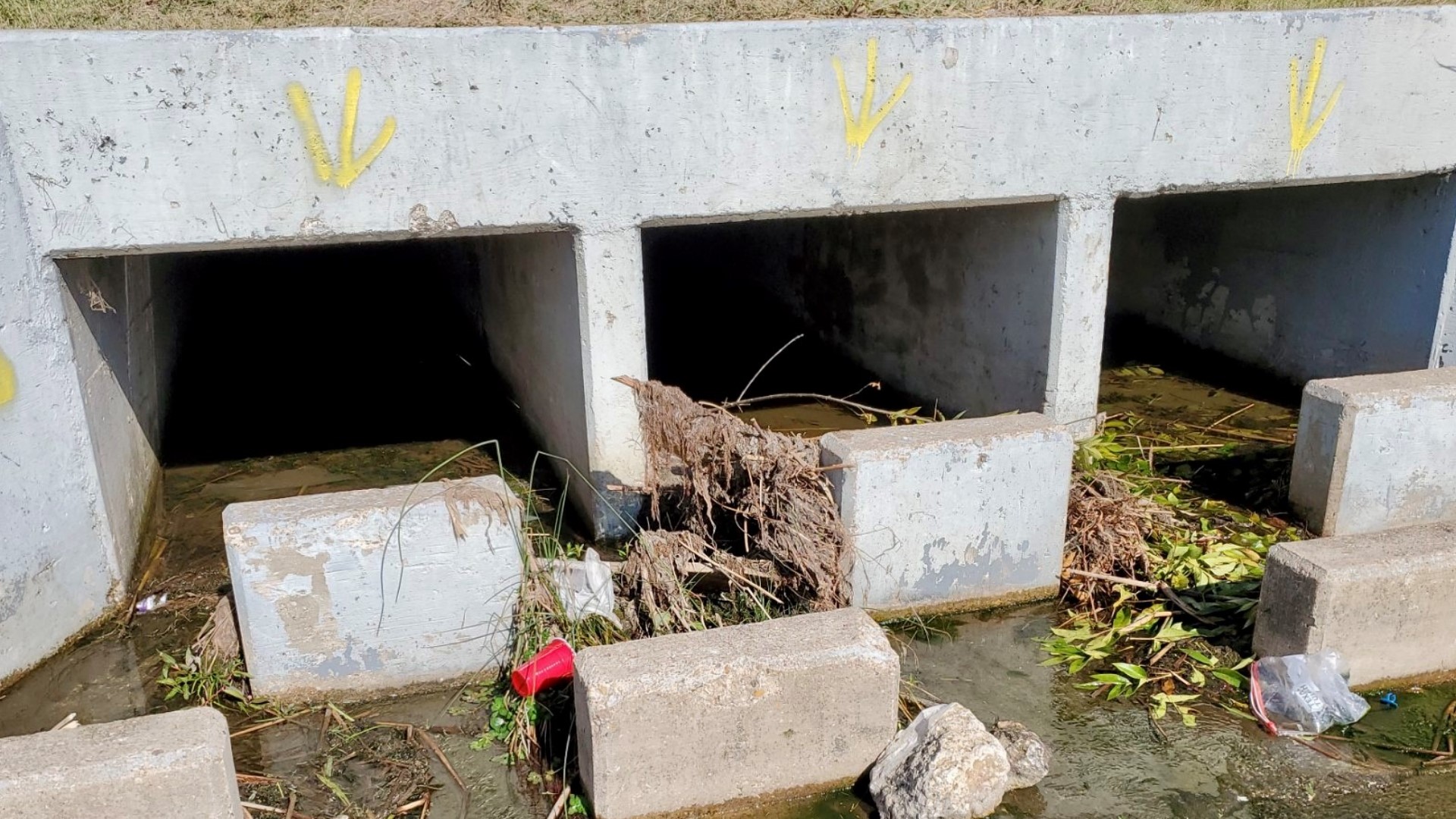