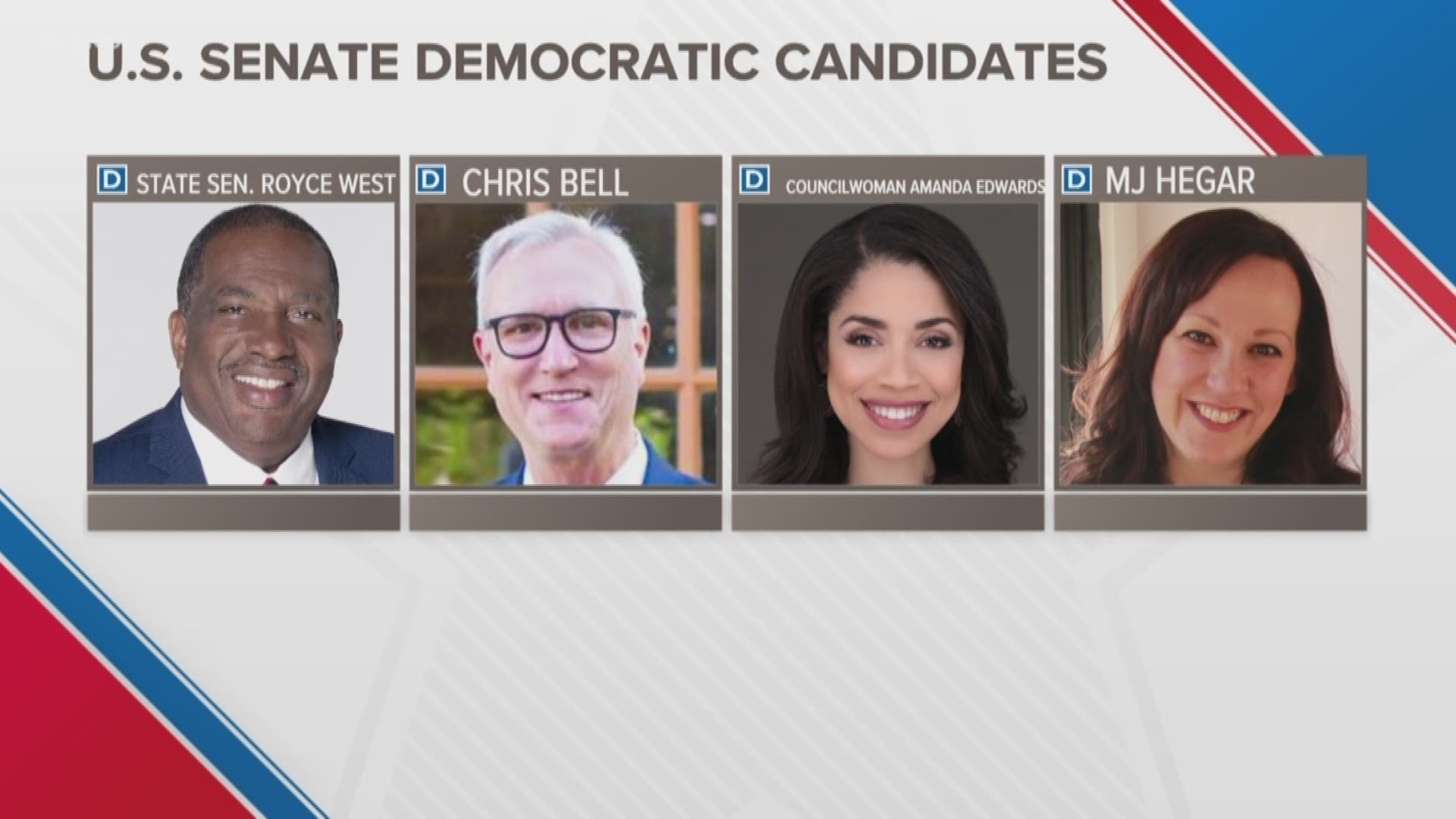 Sen. West said his 26-years of serving in the Texas Legislature is a testament to where he stands on the issues and how he will vote in Washington, adding he will work to represent all Texans.

RELATED: Texas This Week: 7 Texas Democrats are running for the U.S. Senate

"I recognize that there are good ideas on both sides of the aisle. I recognize also that you've got to have a coming together of both sides in order to get the best and brightest ideas and then work towards making certain those become the law," said West.

These parents had no clue they were living in a former meth lab, now the mom-to-be has tested positive for meth