Second kangaroo escapes and gets recaptured in Central Texas

A second kangaroo escaped from it's owner on Sunday in Central Texas. 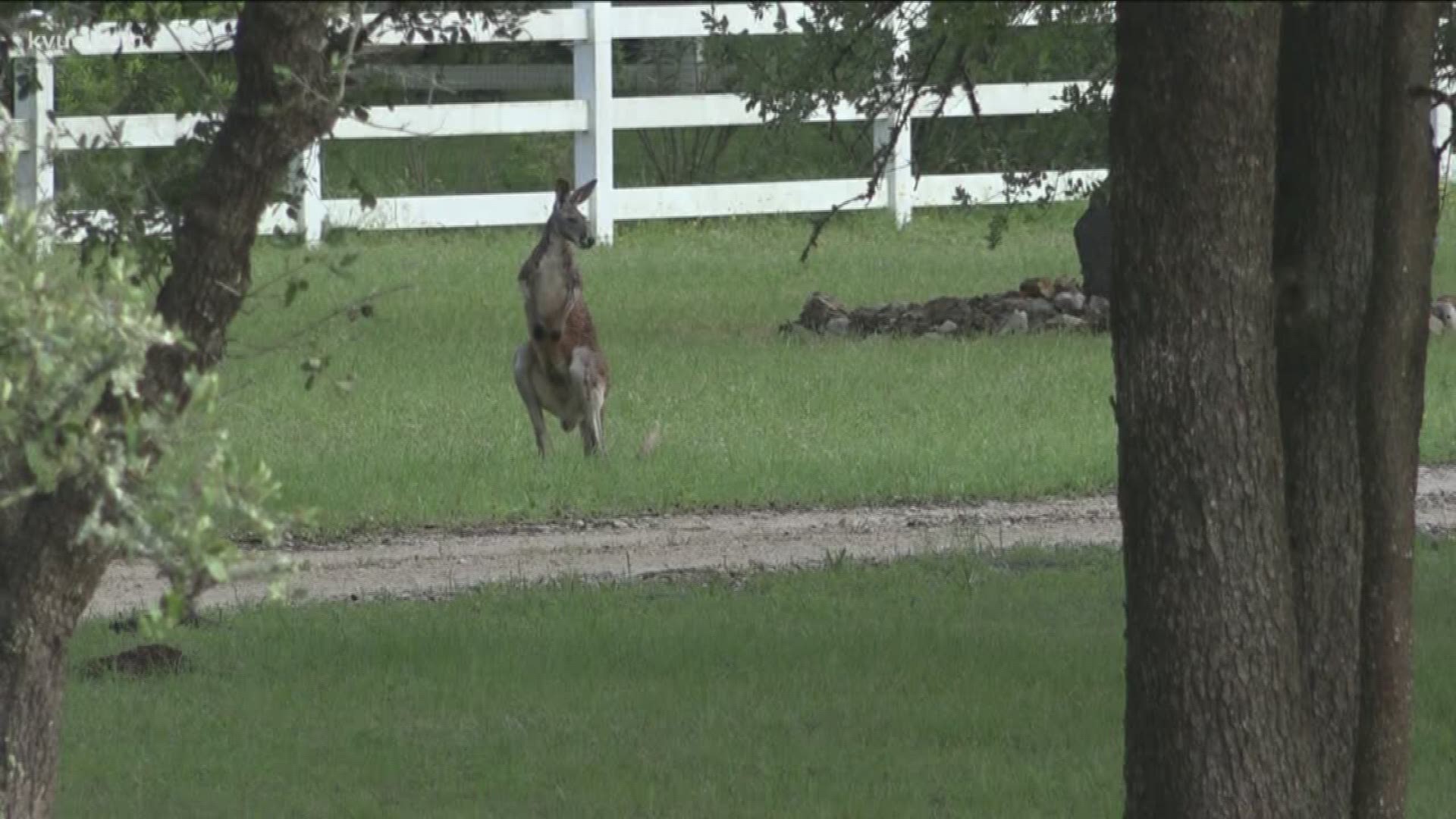 For the second time in the last two weeks, a kangaroo has escaped from its owner in Central Texas.

The first time this happened was with a kangaroo that jumped out of his enclosure at Trails End Ranch in Hays County.

This kangaroo managed to get away from its owner while they were passing through town on Sunday, heading to Fort Worth, according to Mayor Trevor Cheatheam on Facebook.

Mayor Cheatheam mentioned he attempted to speak with the woman, but she had already left town.

All aboard! Austin’s first cycle boat lets you pedal and drink on the lake