"It was pretty innocent, but unfortunate" said Texas head baseball coach, David Pierce after he was asked about a scooter injury that ended Longhorns shortstop, David Hamilton's season. 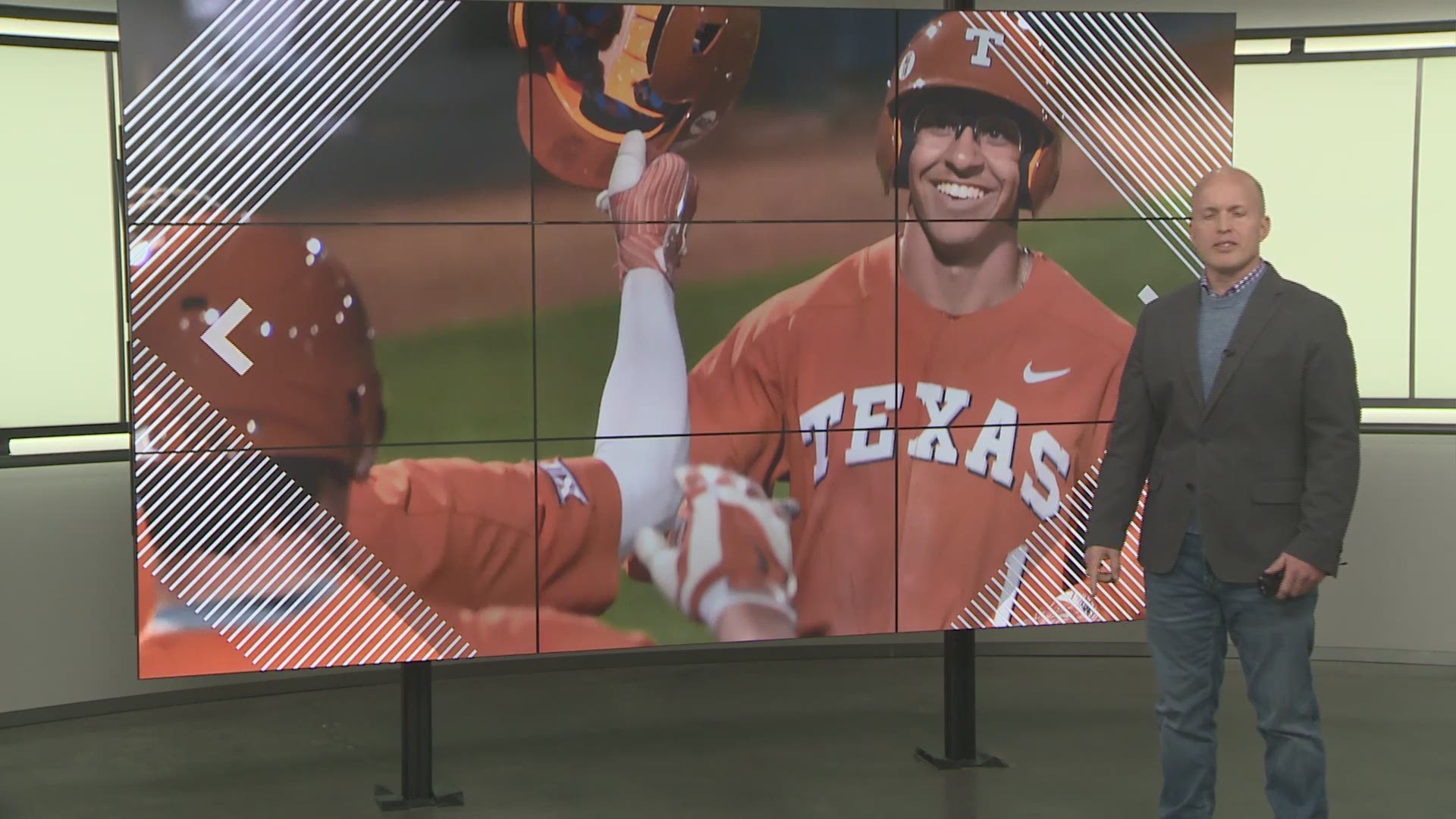 On Tuesday, we learned the tear was caused by a scooter accident.

"It's unfortunate," said Texas head baseball coach, David Pierce. "We talked to our guys about making good decisions when they're away for the break, I wouldn't say it was his best decision, but at the same time it was pretty innocent. It was just unfortunate."

The accident was caused by a pothole.

A scooter accident cost the season for a valuable piece of the Longhorns lineup. A team with high expectations after clinching a trip to the College World Series last season.

Pierce revealed the cause of the injury prior to Tuesday's Texas Rangers' caravan stop at Stubb's BBQ in Austin.

I submitted a Tweet about Hamilton's accident after Pierce's interview and Texas baseball fans quickly voiced their opinions.

@LeisTarry said, "That's the most Austin/UT injury I've ever heard."

A majority of the responses voiced their concerns about the safety of the scooters.

Regardless of opinion, this injury to Hamilton is significant for several reasons. The San Marcos, Texas native will be (MLB) draft eligible in June.

The junior shortstop was a second team All-Big 12 performer in 2018 and is rated as one of nation's top shortstops. Hamilton played a significant role in UT's 73-double plays, which was the top in the country.

"I'd like to see him come back (for his senior season in 2020)," said Pierce. "I think someone will try to draft him and see where he is, but the recovery of that Achilles is very critical for a speed guy."

Hamilton led the Longhorns with 31 stolen bases during UT's run to Omaha in 2018.

"He may need a couple of extra months," said Pierce. "He's most likely out for sure all year, then we'll go from there."