Citing privacy concerns, officials declined to say how many people are involved. 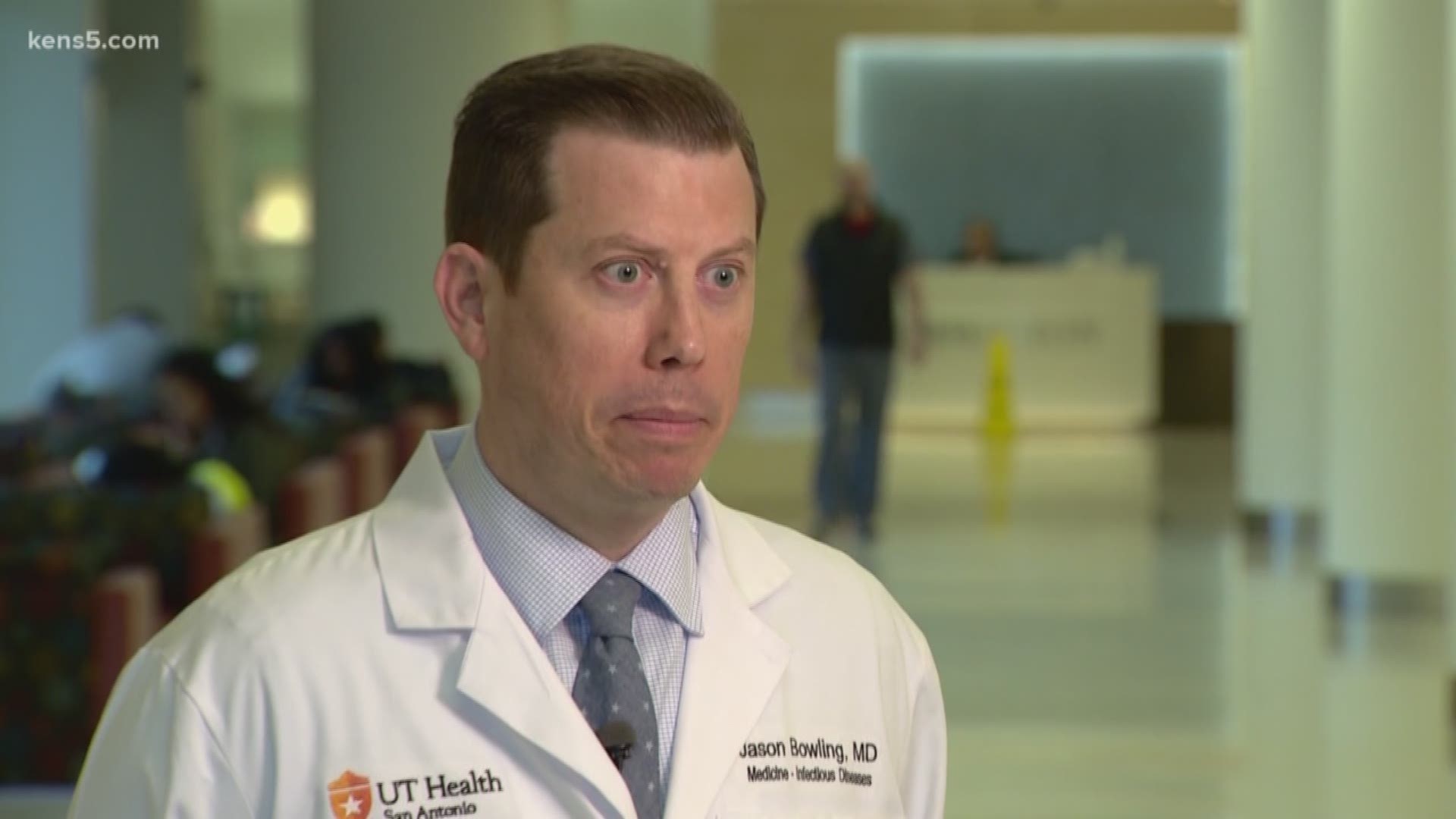 SAN ANTONIO — Editor's Note: The above video is from a previous story regarding the coronavirus concerns in San Antonio.

The fight against the novel coronavirus has made its way into private homes here in San Antonio.

“As of this morning, Metro Health is monitoring a small number of travelers who have returned from mainland China. Per the President’s public health emergency declaration, and consistent with state and CDC protocols, the travelers are in a 14-day self-quarantine since their departure from China and they are not showing symptoms. They will monitor their temperature and check for signs or symptoms and report to Metro Health twice daily. If there is a confirmed case, we will share information as necessary, while also considering the privacy of these travelers.”

Citing privacy concerns, officials declined to say how many people are involved, exactly how they are being monitored in self-quarantine and when the quarantine period will expire.

In a briefing about new developments in the fight, a city spokesman wrote:

"The San Antonio Metro Health lab has received its CDC issued novel coronavirus test kits. The kits will take approximately two weeks to be fully operational and will require confirmatory testing by the CDC."

The statement comes after travelers being quarantined in relation to the coronavirus outbreak arrived in San Antonio Friday afternoon, touching down at Kelly Field.

At an after press conference led by the Department of Health and Human Service and the Centers for Disease Control a few hours later, officials said the plane carried fewer than 100 passengers, including at least two children, who will be kept at Lackland Air Force Base for a two-week quarantine.

JBSA says the Department of Health and Human Services and the CDC would monitor the individuals during quarantine, adding they would not have any contact with the general population.

As for those who are caring for these travelers on the Lackland Air Force Base, the city says they are taking every precaution necessary.