SAPD confirms the body of Mary Lou Rodriguez was found in Lampasas County, near Austin, on Tuesday. 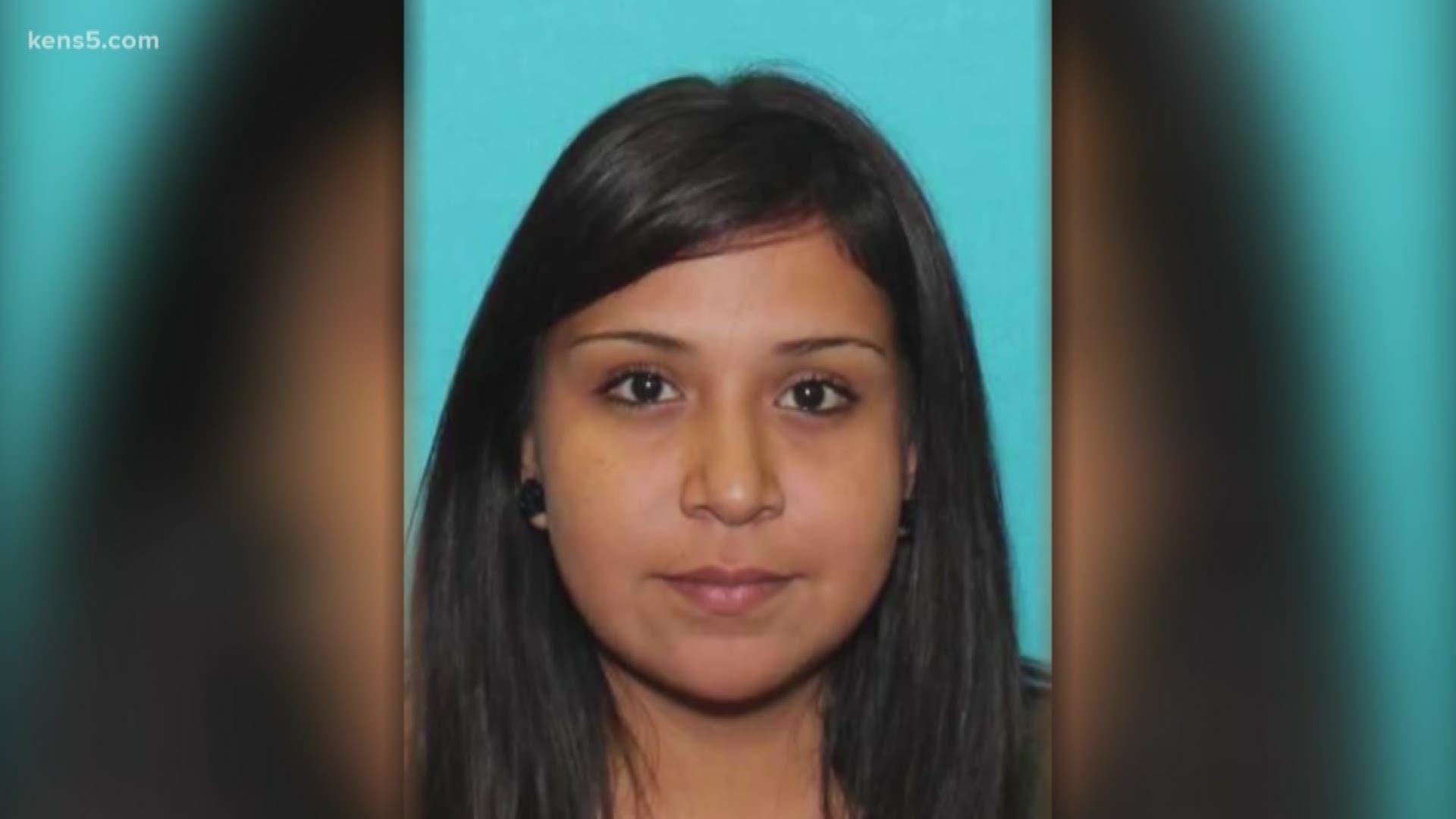 SAN ANTONIO — Police say a missing woman's body was found and her husband is now charged with murder.

Mary Lou Rodriguez, 26, was last seen on Saturday in the 700 block of North Sabinas in San Antonio.

SAPD confirms her body was found in Lampasas County, near Austin, on Tuesday.

Detectives spoke to her common-law husband after Rodriguez's sister reported her missing. Police said her husband eventually confessed to killing her and showed police where to find her body.

Her commom-law husband, Enrique Perez, 26, is charged with murder in Blanco County and is expected to be extradited to San Antonio, police said. Police did not have a cause of death.

Chief William McManus said there had been no previous report of domestic violence from the couple.

"Family violence and domestic violence is becoming a major issue of focus in the city right now. We are working with advocates, we are working with judges to try to come up with something to close this gap where women are being victimized," McManus said.

The couple has three children, who were not harmed.