Round Rock businesses, bars must turn the volume down starting Monday

Bars and businesses from the Main Street bar district in Round Rock will have to keep the noise down starting April 15. 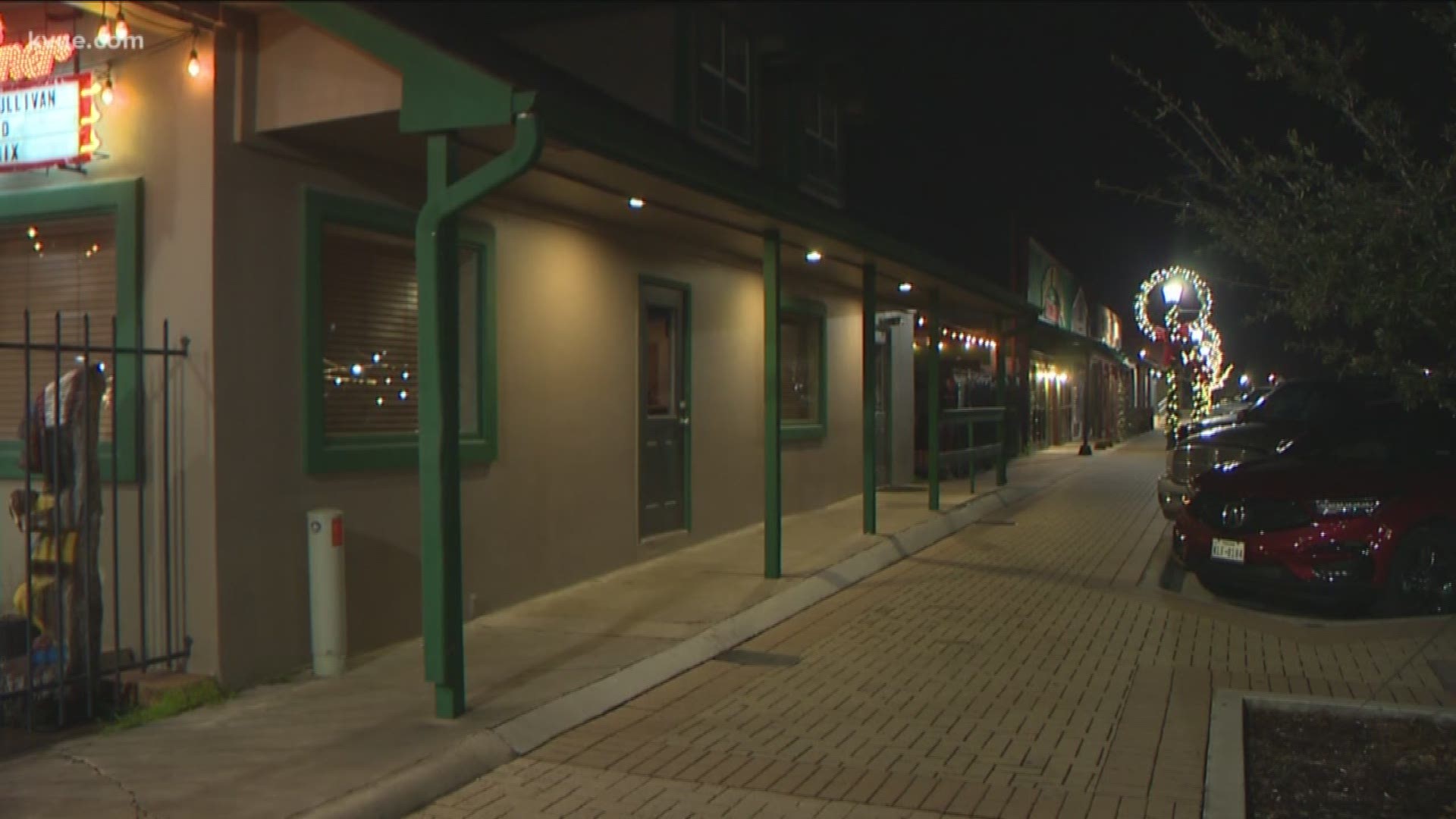 ROUND ROCK, Texas — Starting April 15, Round Rock businesses from the Main Street bar scene will have to keep the noise down.

Up until April 15, music and other noise from the downtown area had to be kept down to 75 decibels between the hours of 9 p.m. and 7 a.m. That's no louder than a vacuum cleaner.

During the day Sunday through Thursday, from 10 a.m. to 10 p.m., business can't exceed 80 decibels. On Friday and Saturday, that rule applies until midnight.

The noise ordinance was unanimously approved by city leaders in March.

RELATED: Round Rock businesses now able to serve alcohol until 2 a.m. -- but not everyone is happy

Any business that violates the ordinance three times could have its permit pulled for a year.

Residents told KVUE back in December the music and other noises coming from the Main Street bar scene is just too loud.

Bar owners said they don't want to cause any problems.