Despite traffic cut in half, MN driving fatalities double during stay-at-home order 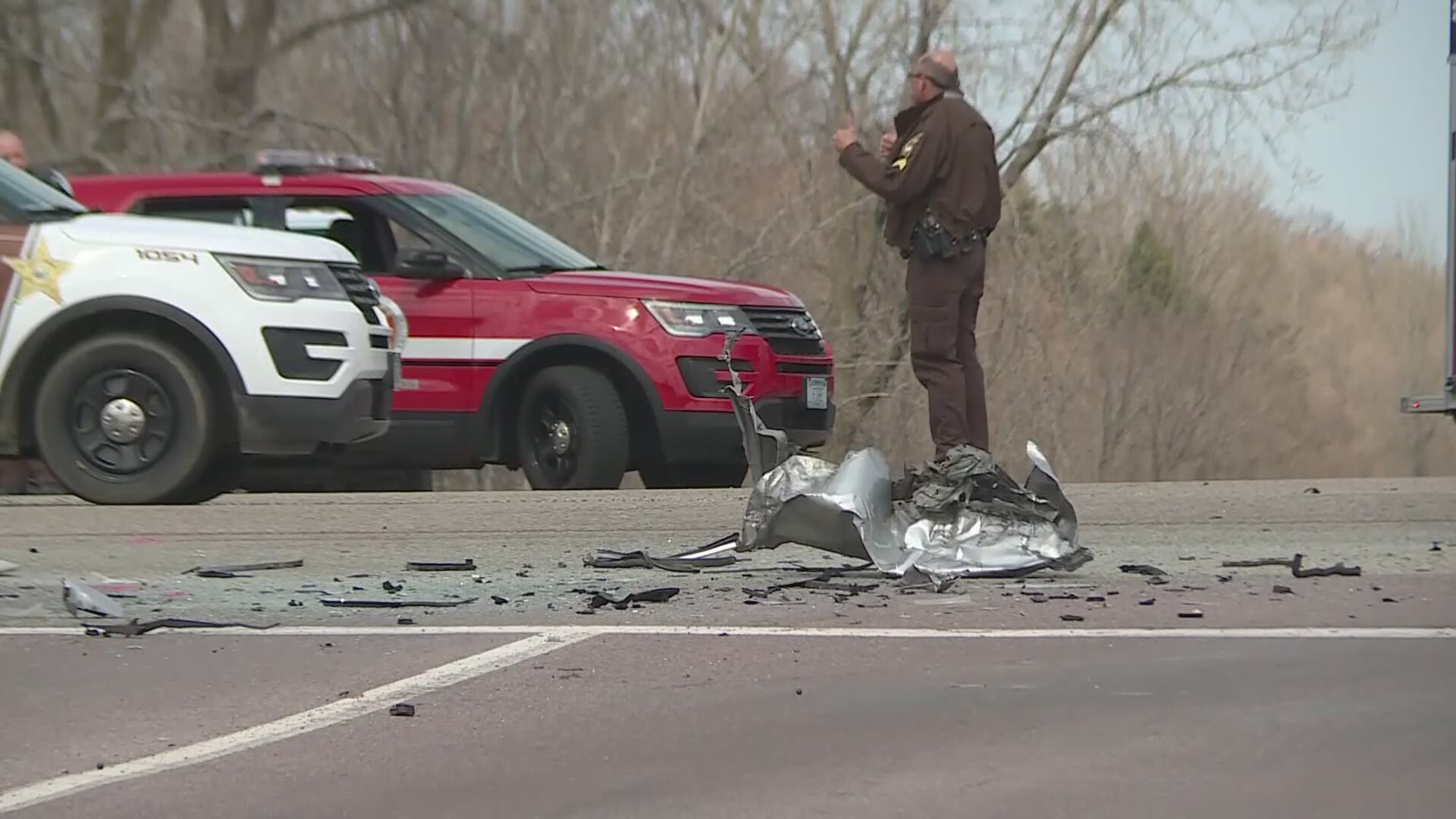 MINNEAPOLIS — Two people in Scott County died last week when their car was hit by a truck.

Sadly, they are far from the only people killed on Minnesota roads during the governor's stay at home order.

According to the Department of Public Safety's Office of Traffic Safety, traffic statewide is down 50 percent for the month of April and down 47 percent in the metro.

But the number of fatal crashes since March 16 has doubled. Since Governor Walz first ordered bars and restaurants to close, 24 fatal crashes have happened, compared to 12 during this period last year. And far more than each of the previous five years.

"So the roads are much more open. There's just a lot more lane space for people to use. And I think the misconception that law enforcement isn't doing traffic, people think they have a license to go out there and misbehave when nothing could be further from the truth," said Mike Hanson, Director of Office of Traffic Safety with DPS .

Hanson says more than half the crashes are the direct result of speeding or driving recklessly.

RELATED: Fatal crashes spike despite fewer vehicles on the road

"There are some individuals who are finding the need to drive faster and more recklessly," said Scott County Sheriff Luke Hennen, whose office has written some hefty speeding tickets.

And Blaine Police Chief Brian Podany saw it first hand during the drive-by birthday party for a boy this week that attracted hundreds of drivers.

"I probably had cars pass me going 100 miles per hour. And I'm not exaggerating on that. This wasn't on the interstate. This was a city street," Podany said.

Law enforcement officials want to stress that if you're out there driving during the stay at home order you need to slow down. 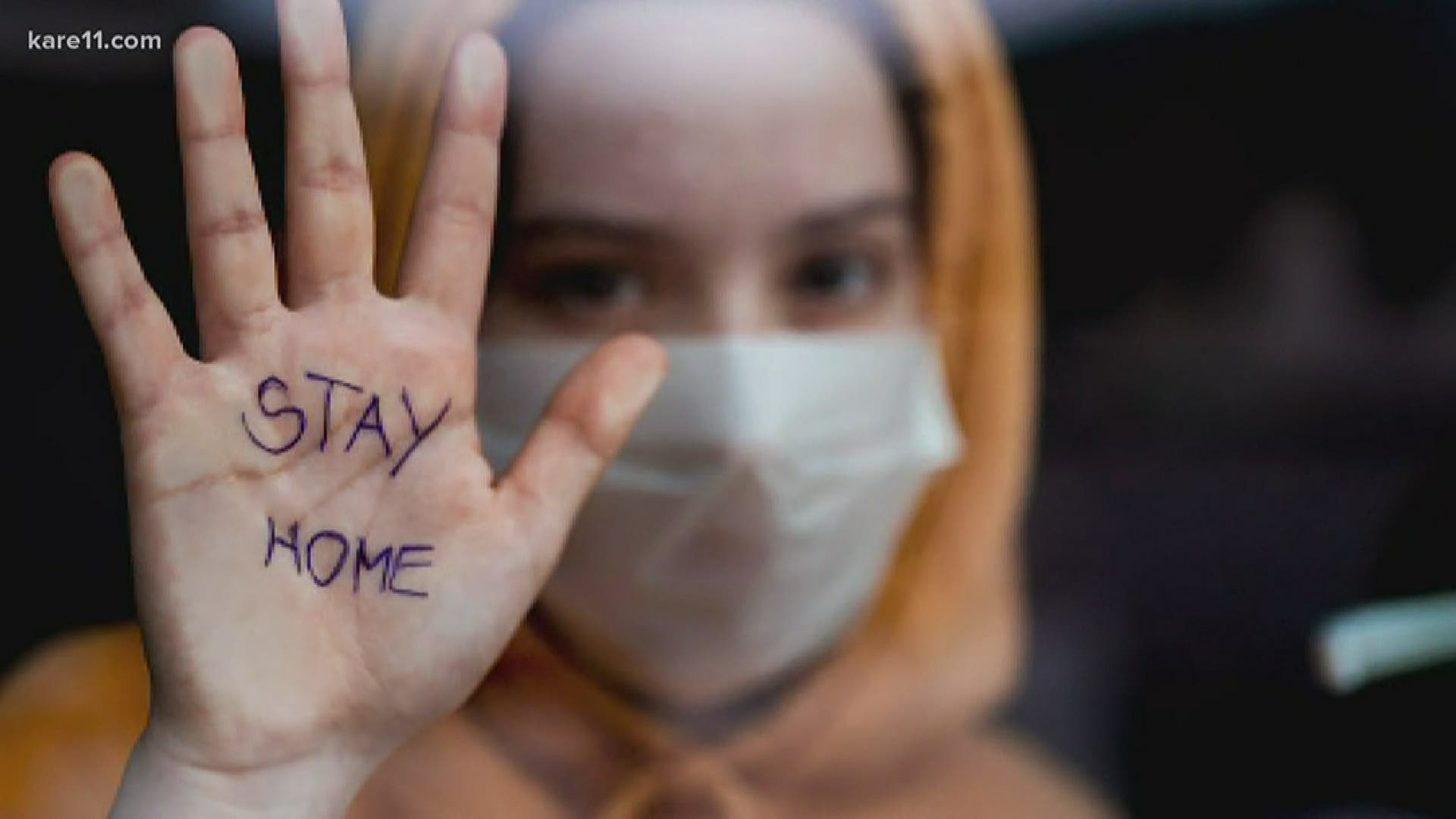