Two people are now dead after a farm accident near Alexandria. 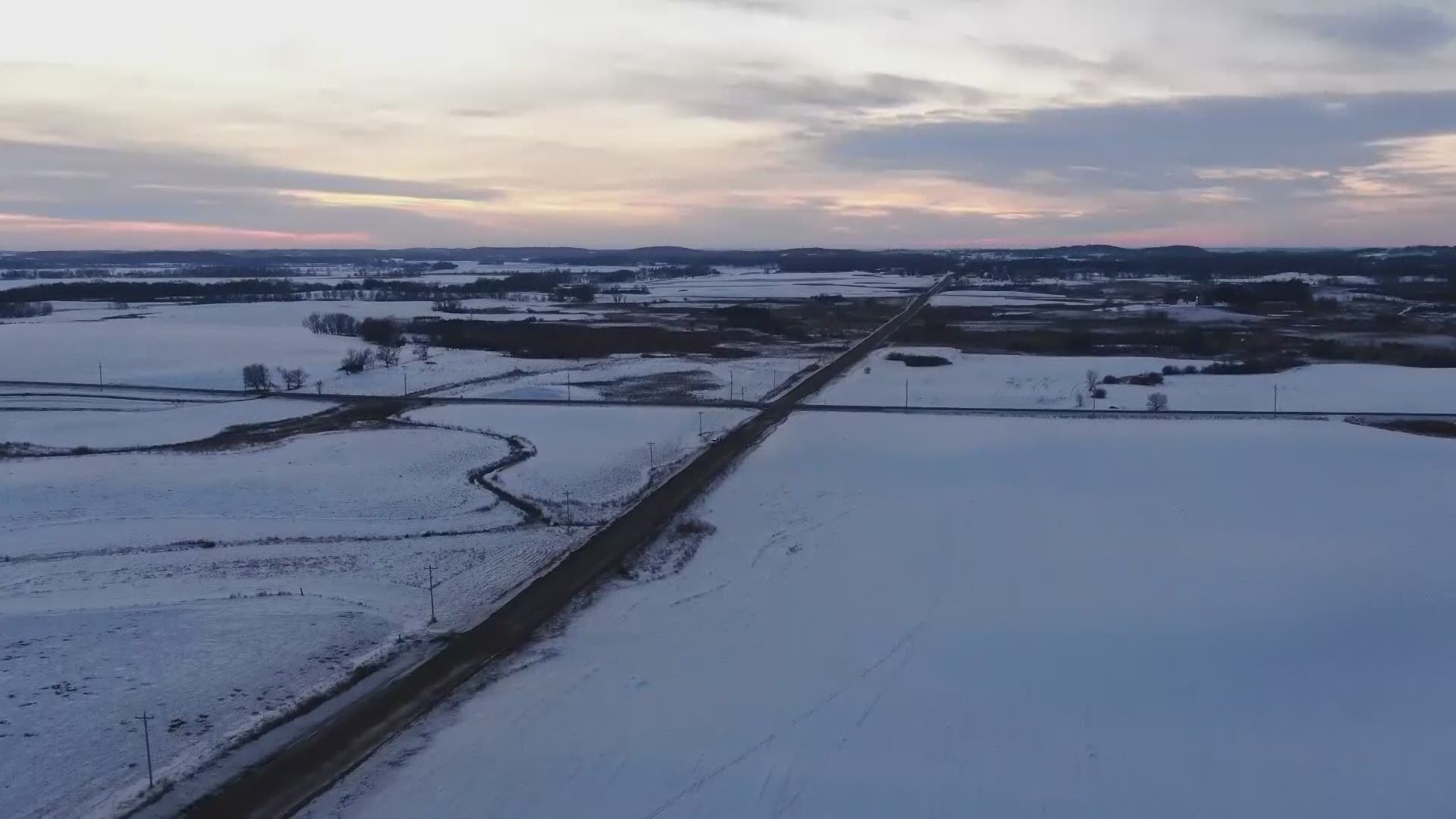 MILLERVILLE, Minn. — A man died after breathing in fumes in a silo in rural Millerville on Saturday, and now that man's brother has passed away too.

Steven Boesl, 49, died at the scene of the accident Saturday while trying to save his brother and nephew, according to the Douglas County Sheriff's Office.

On Sunday, authorities say Curt Boesl, 47, passed away at the hospital.

Curt Boesl's 12-year-old son Alex was airlifted to Children's Hospital in Minneapolis. His condition is unknown.

RELATED: Uncle dies in attempt to save family members after being overcome by fumes in farm silo

It's common in rural areas for first responders to know the people they're trying to save.

"Your heart just sinks," said Millerville volunteer firefighter Troy Becker. "You know what you're going to go into."

Millerville volunteer Fire Department was sent out Saturday to try to save their own.

"Driving out there, you're just hoping and praying this is a false alarm or something that can be easily remedied. But I was first on the scene and when I saw the situation, my heart sank," said Chief Rodney Roers.

The farm on Gravel Pit Road in Douglas County belongs to Curt Boesl, the Millerville Assistant Fire Chief. Boesl and his 12-year-old son Alex passed out atop a silo holding high-moisture corn. The fermenting process creates a gas, commonly known as silo gas, that had escaped.

"And everybody in the farming community knows how deadly those silos can be with that gas," Becker said.

Another son outside the silo called 911. The son also called his uncle Steve Boesl, who went into the silo and tried to get the father and son out. But Steve too was overcome by the fumes.

"These are our friends. Our teammates on the fire department. This was hard. Really hard," Roers said.

Steve Boesl was also a former member of the fire department. The loving, hard workers both leave behind large families well-known across the community.

"If somebody wants to pray for Alex out there, we invite them to. Because he's a special little guy. We're looking for a Christmas miracle with Alex," Roers said.

The Midwest Medical Examiners Office is investigating the exact cause of death.

You can donate to the family's GoFundMe page here.