Records show Midland-Odessa shooter once lived in Lorena and Waco 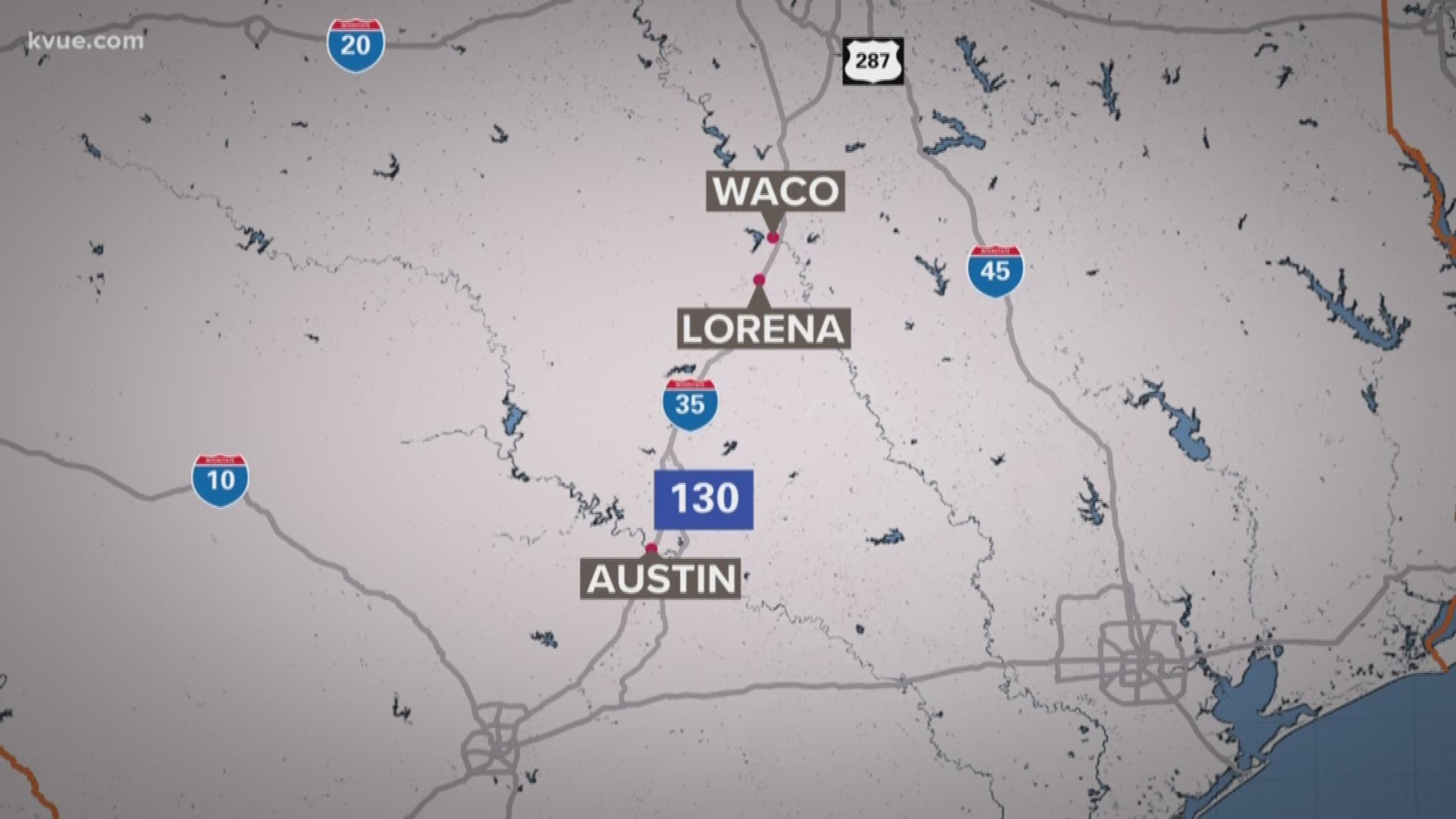 WACO, Texas — The man identified by police as the shooter in the Midland-Odessa area once lived in McLennan County, according to online records.

According to online records, Ator lived at a Lorena and Waco address.

Lorena Independent School District Superintendent Joe Kucera said Ator graduated from Lorena High School in either 2000 or 2001. He released a statement Tuesday about Ator's time at the high school.

"Lorena ISD can confirm Seth Aaron Ator attended Lorena Independent School District between the years of January 1995 and November of 2000. School District records indicate Ator was in the 2001 graduating cohort, but did not graduate from Lorena High School. Ator moved several times between Canyon ISD in Amarillo and Lorena ISD during this time frame. Lorena ISD records show Ator withdrew from Lorena High School in November of 2000 to enroll in a GED program. Our hearts and prayers go out to the victims and their families of the tragedy in Odessa."

Ator was enrolled in Texas State Technical College in Waco in 2005.

Ator also has a criminal record in McLennan County where he faced an evading arrest charge in 2001.

Authorities have no definitive answers yet about a motive in Saturday's shooting, which left 22 others injured, including three law enforcement officers, Odessa Police Chief Michael Gerke said. FBI special agent Christopher Combs said authorities do not believe there is any connection to terrorism.

Gerke refused to say the name of the gunman publicly during the press conference.

Channel 6 chose to identify the gunman because of his connection to the Central Texas area.

The shooting began Saturday afternoon with a traffic stop on Interstate 20 where gunfire was exchanged with police, setting off a chaotic rampage during which the suspect hijacked a mail carrier truck and fired at random as he drove in the area of Odessa and Midland, two cities in the heart of Texas oil country more than 300 miles (483 kilometers) west of Dallas. Authorities said they were processing more than 15 scenes as part of their investigation.

RELATED: Vigil being set up for victims of Midland-Odessa shooting

RELATED: How to help the victims, first repsonders of the Midland-Odessa shooting

Police initially reported possible multiple shooters, but Gerke later said there was only one male suspect.

The terrifying chain of events began when state troopers tried pulling over a gold car mid-Saturday afternoon on I-20 for failing to signal a left turn, Texas Department of Public Safety spokeswoman Katherine Cesinger said. Before the vehicle came to a complete stop, the driver "pointed a rifle toward the rear window of his car and fired several shots" toward the patrol car stopping him. The gunshots struck one of two troopers inside the patrol car, Cesinger said, after which the gunman fled and continued shooting.

Two other police officers were shot before the suspect was killed. Authorities say the trooper was in serious but stable condition on Saturday, and the other officers were stable.

Witnesses described gunfire near shopping plazas and in busy intersections

Shauna Saxton was driving with her husband and grandson in Odessa and had paused at a stoplight when they heard loud pops.

"I looked over my shoulder to the left and the gold car pulled up and the man was there and he had a very large gun and it was pointing at me," she told TV station KOSA.

Saxton said she was trapped because there were two cars in front of her. "I started honking my horn. I started swerving and we got a little ahead of him and then for whatever reason the cars in front of me kind of parted," she said, sobbing. She said she heard three more shots as she sped away.

Gerke did not go into detail about the chase, but the movie theater where the suspect was killed is more than 10 miles (16 kilometers) from where state troopers originally pulled over the gunman.

The shooting comes just four weeks after a gunman in the Texas border city of El Paso killed 22 people after opening fire at a Walmart. Texas Gov. Greg Abbott this week held two meetings with lawmakers about how to prevent more mass shootings in Texas. He said he would visit the area Sunday.

Other stories on KCENTV.COM