Proposed pipeline has some Hays County residents concerned for nearby watershed

Kinder Morgan is the company behind the proposed natural gas pipeline, which would come through parts of Hays County, including near Jacob's Well. 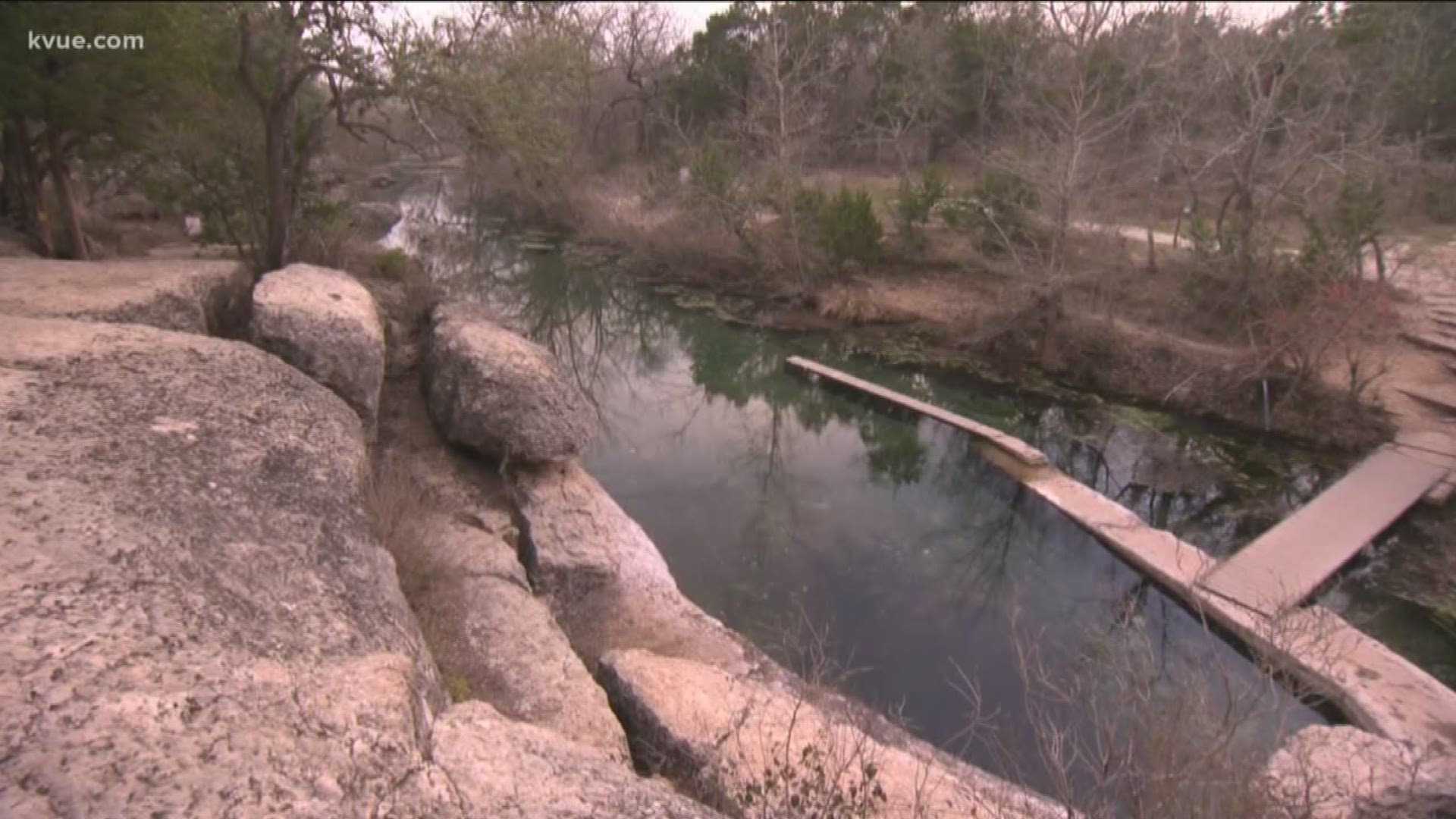 WIMBERLEY, Texas — Some Hays County residents are concerned a proposed natural gas pipeline could mess with some recreational spots along the Cypress Creek watershed.

One of those areas is Jacob's Well, a local spring just outside of Wimberly, Texas, which the pipeline would be about a mile and a half away from.

According to David Baker, the executive director of the Wimberly Watershed Association, Jacob's Well could be in danger if the proposed pipeline moves into the area.

"So, we think this is really not an appropriate place for a gas and oil pipeline to be built," Baker said.

Kinder Morgan is the company behind the pipeline. They're looking to move natural gas that would otherwise be burned off from Waha, Texas all the way to Katy.

They looked at all sorts of possible routes and decided the green line pictured below was the best option.

"We're going to be looking at a lot of different things that are particular to the uniqueness to the Hill Country," Allen Fore, a VP at Kinder Morgan, said. "It's important to make the pipeline the least impactful as possible from a totality of circumstances. And if you look at [those], one of those is distance."

But for Baker and others in the area, they feel there are better options.

Baker believes that he has two alternatives that would take the pipeline into a less sensitive area -- one of them heading north of Austin, the other going south of San Antonio.

He said that the northern alternative only adds 13 miles, while the southern option adds 30.

Fore, however. said they are still looking at small changes that can be made to this route, including moving the line away from parts of Kyle, where homes are expected to be built.

"This pipeline could threaten both the water quality in our drinking water, as well as the iconic and special springs," Baker said. 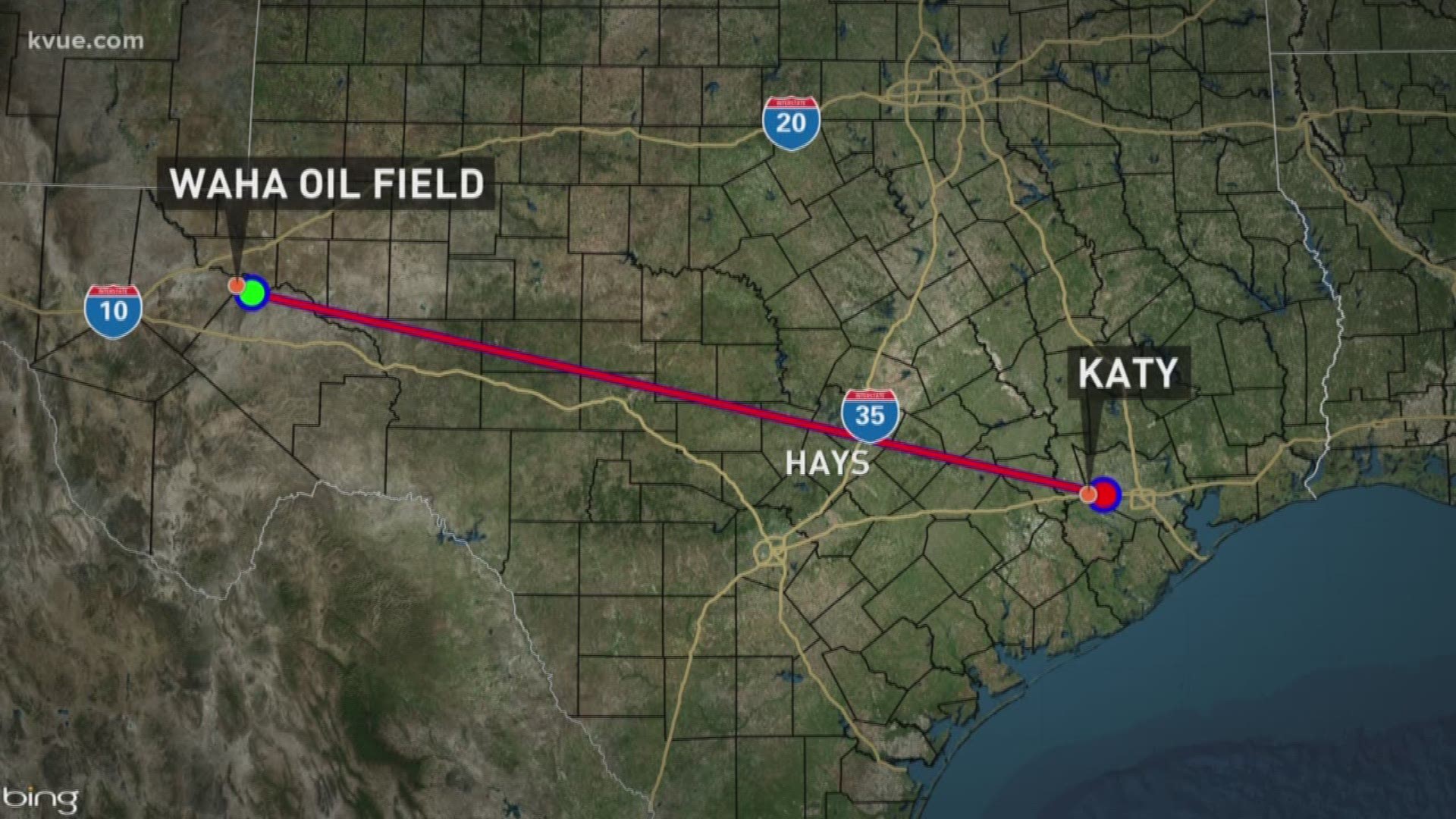