David Whitley parts ways with Office of the Governor

Whitley's departure comes only months after he rejoined the office in May. 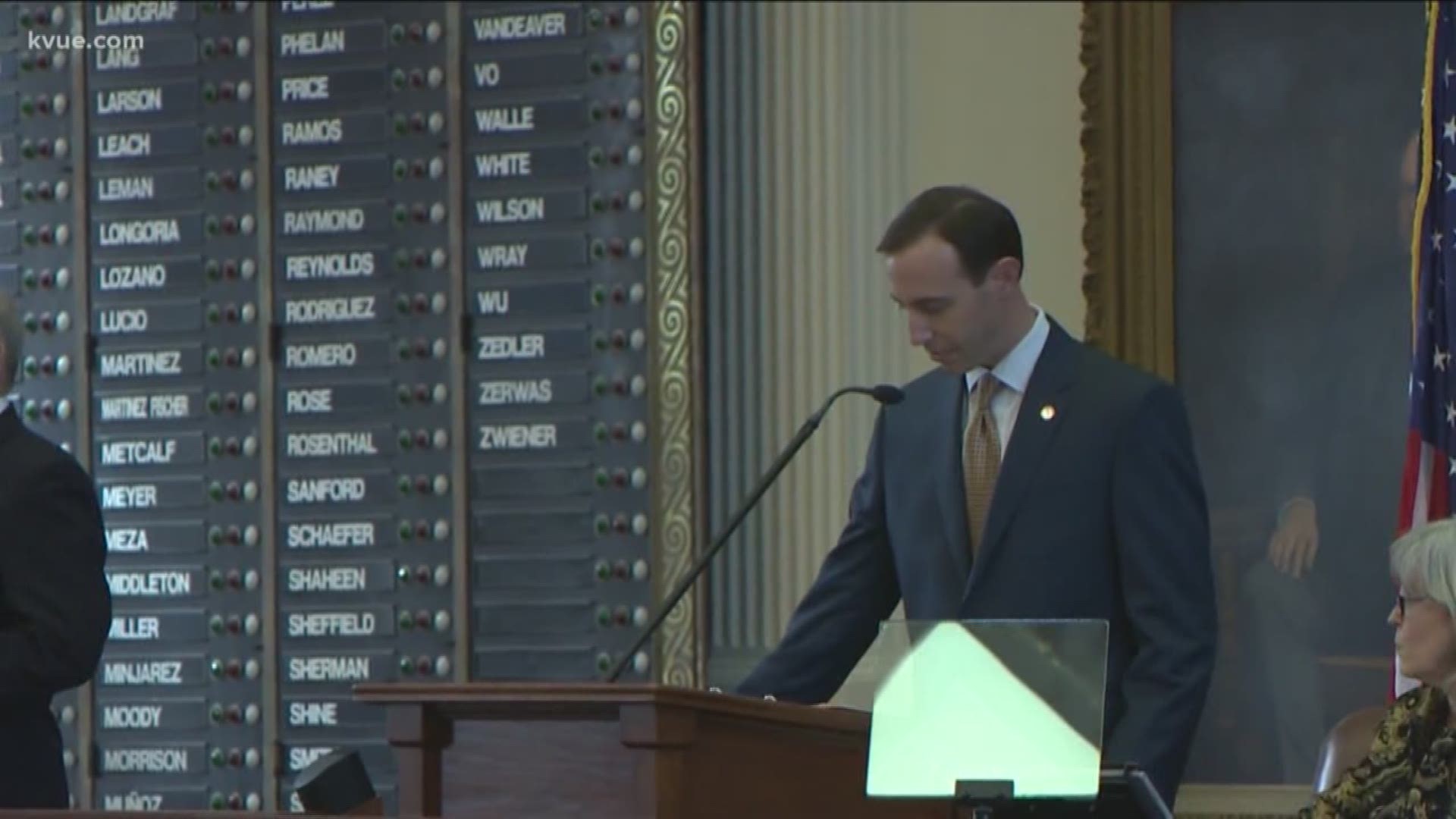 AUSTIN, Texas — Gov. Greg Abbott announced on Friday that his special adviser, David Whitley, has parted ways with the Office of the Governor.

Whitley's departure from Abbott's staff comes just months after he rejoined the office back in May.

Prior to joining Abbott's staff, Whitley served Texas as the acting secretary of state, a position from which he resigned after his office was involved in a controversy over false counts of voter fraud and Democratic senators blocked his confirmation in February.

Abbott spoke kindly of Whitley regarding his nearly 15 years of state service.

"David has been by my side as a trusted adviser for a decade and a half, and his collaborative leadership style and commitment to accountability are second-to-none," said Abbott. "David has been an invaluable resource within my office, helping guide and direct many successful initiatives during my time as attorney general and now as governor."

While Whitley was serving as acting secretary of state, he was appointed to serve as Texas' border commerce coordinator and chair of the Border Trade Advisory Committee, which advises the Texas Department of Transportation on how to advance infrastructure projects to facilitate cross-border trade between Texas and Mexico.