Congressman Chris Collins submitted a letter to Governor Andrew Cuomo that his resignation will be effective September 30, 2019. 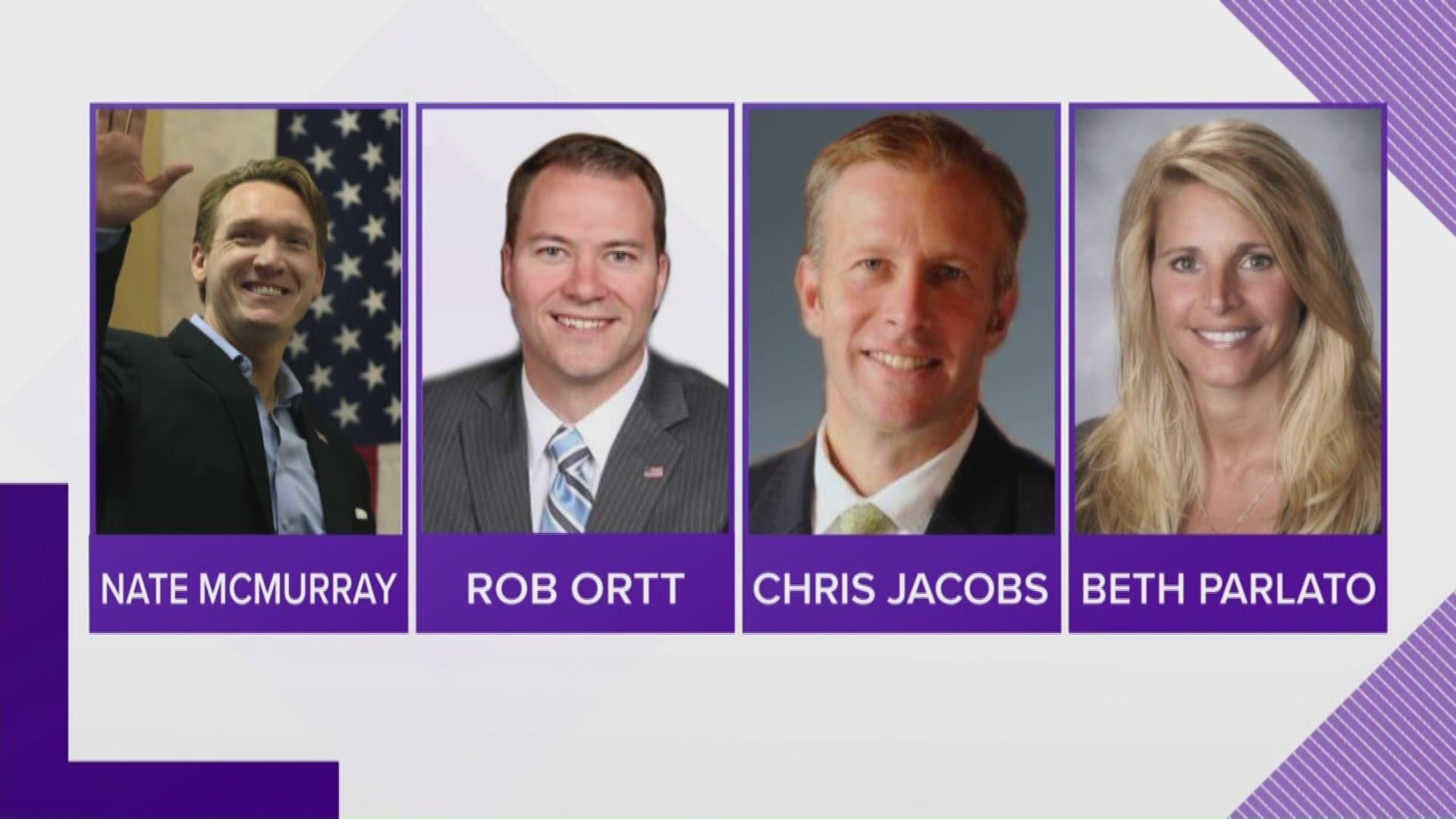 A recent motion filed in federal court in Manhattan shows a 'change of plea hearing' for Collins, his son Cameron Collins and Stephen Zarsky. Collins has been accused of illegally leaking confidential information about a biopharmaceutical company.

2 On Your Side has reached out to several local lawmakers, including those who were planning to run against Collins for the seat. 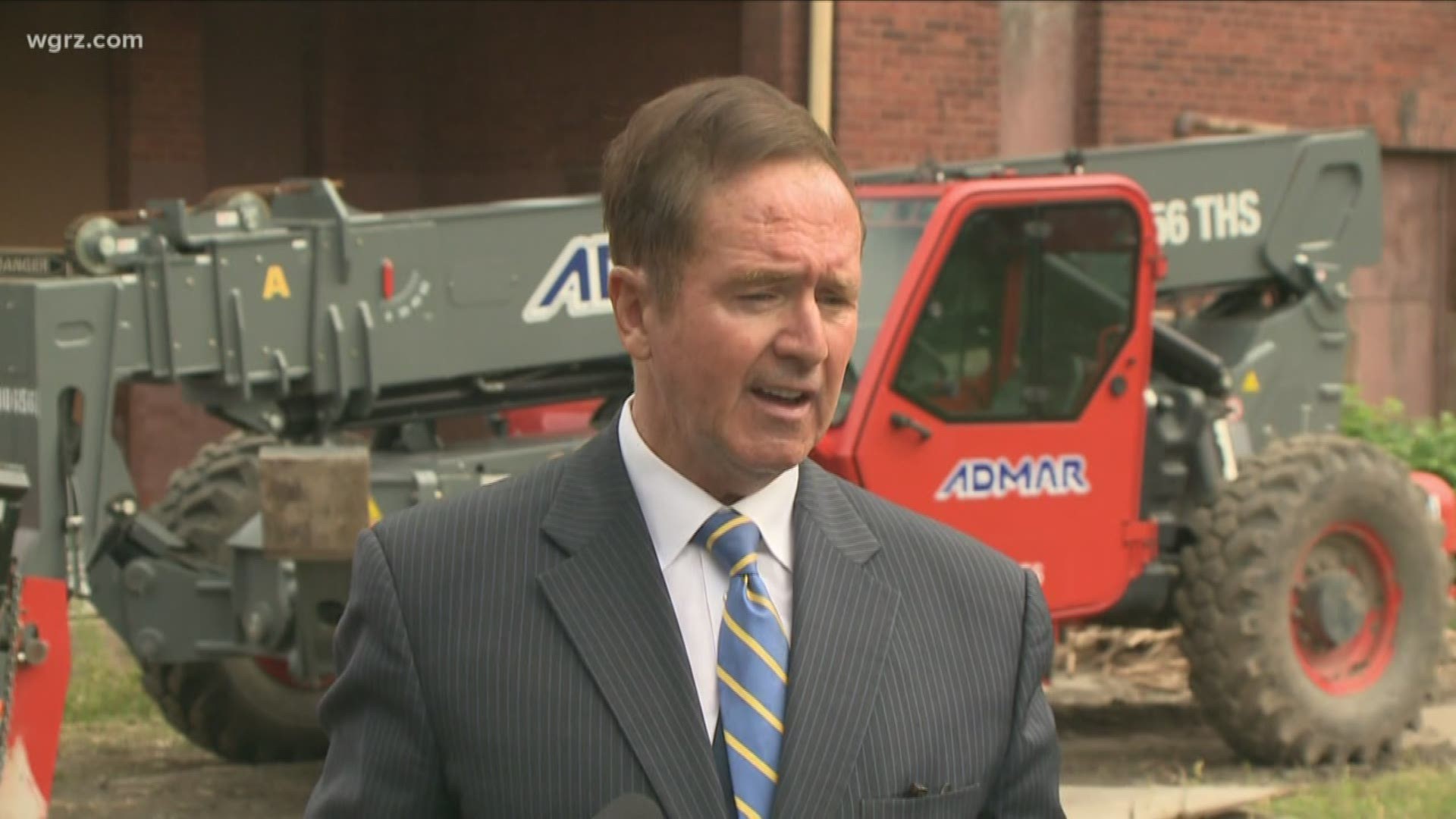 “Our challenge now as Republicans and conservatives is to help restore the public trust and offer the people of Western New York a positive vision for the future. I’ve fought for conservative principles in Albany and worked hard to deliver on a high ethical standard. I decided to run for Congress because I believe Western New York deserves a member of Congress who can be effective and Republicans deserve a candidate who can win this seat, help President Trump stop the illegal immigration crisis and enact better trade deals."

“Anytime you see a member of congress going through situations like that it is concerning. But this is for Chris to handle – him and his family – and his constituents, and so I defer to them. And again I go back to the wisdom of the people we represent. Their wisdom is what will see this through to its proper conclusion. And at the end of the day Chris will make the decision he makes and we’ll defer to him in regards to whether that’s right or wrong for his personal situation as well as for the district.”

“It is vital that we continue to have a strong, conservative voice representing the residents of New York’s 27th Congressional District and elect a candidate who will defend President Trump’s agenda. I am the only candidate in this race who has proven that they are willing to do both. It is time that we send a battle-tested patriot to Washington who will stand up for our district, stand up to the Party of Impeachment, and push back against the radical socialists running our nation’s Democrat Party.”

“The real victims of Collins' crimes are the people of his district that he repeatedly lied to about his guilt. Collins and Republican party insiders robbed his constituents of the representation they need on important issues like the rising cost of healthcare, the opioid epidemic, and the fight for good paying jobs. They all failed us, so I’m going to keep talking about the critical issues Western New Yorkers face every day, because that’s what public service should be about, working to make other people’s lives just a little bit better."

The full interview with Higgins can be viewed in the player below. 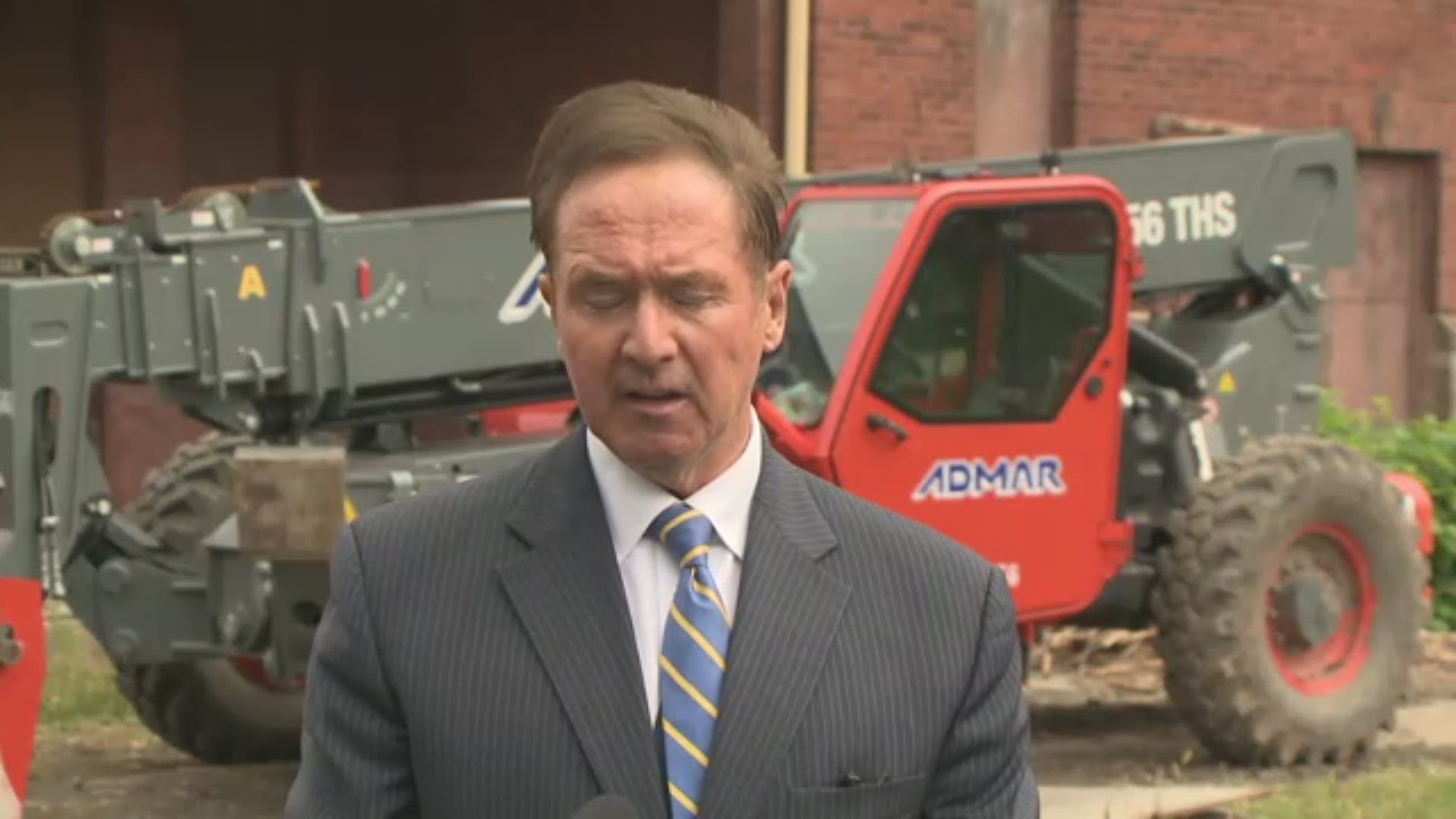