Travis County Clerk Dana DeBeauvoir said the reaction they got from voters was mostly positive. 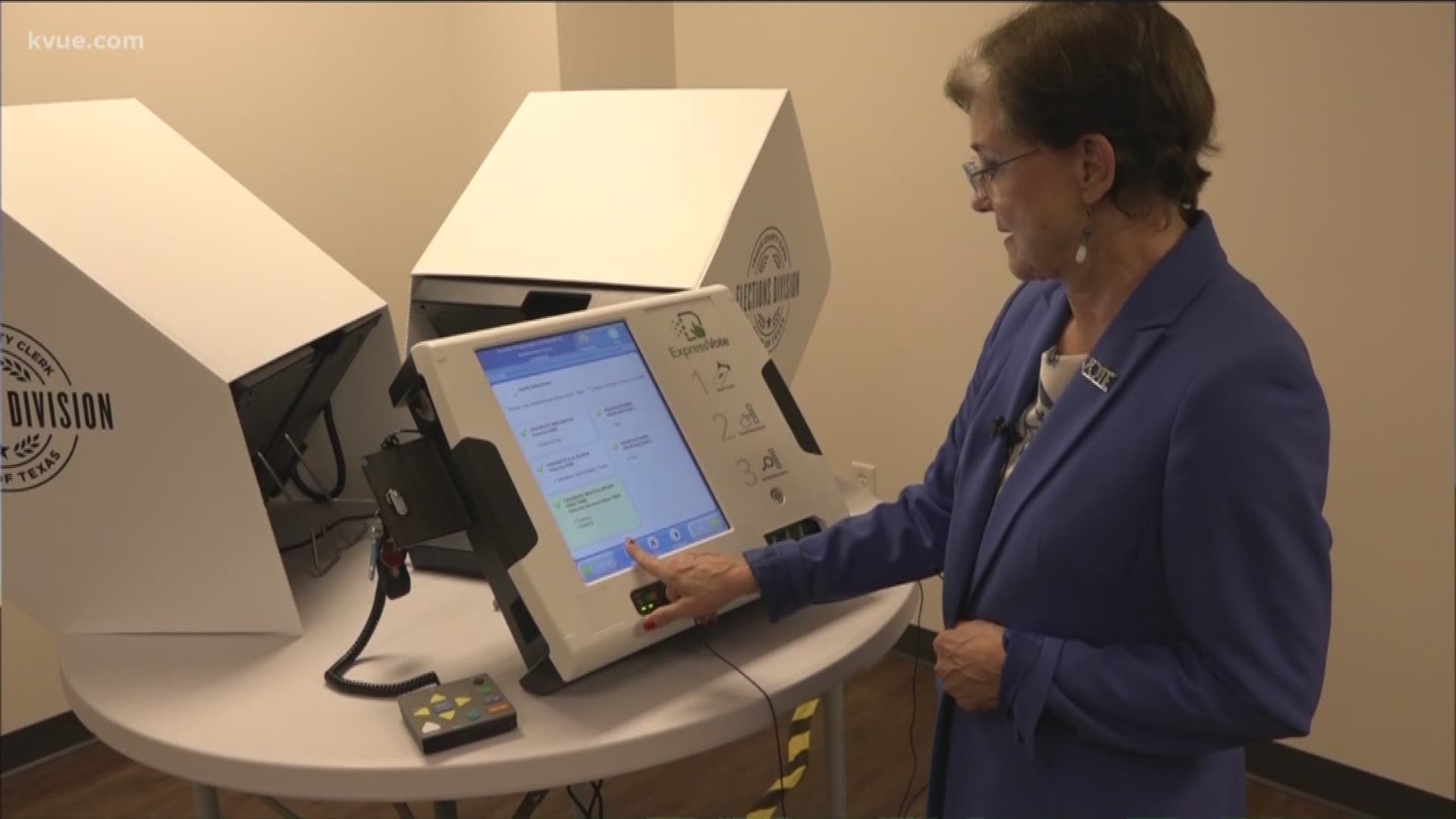 Travis County Clerk Dana DeBeauvoir said nearly 15% of eligible voters turned out to cast ballots for the election, more than 122,059 people. About 60% of those voters waited to cast their ballot on Election Day rather than in early voting.

DeBeauvoir said the reaction they got from voters was mostly positive. She said voters were happy with the added security of a paper trail along with the easy-to-use system.

The full election results were not announced until around 3:45 a.m. despite all ballot boxes being in by 11:17 p.m., according to DeBeauvoir. This time disparity is due to 15 voting sites requiring a recount, with three of the sites being some of the busiest.

The recounting of the ballot boxes was required by a state law as they contained four fewer ballots than there were people checked in to vote. DeBeauvoir said the statute is dated and the discrepancy in numbers is due to "fleeing voters" who checked in and did not cast their ballot.

Williamson County did not require a recount as ballot boxes only contained three fewer ballots than there were people checked in to vote, one fewer than the law requires.

DeBeauvoir said some voters likely did not cast their ballot on accident due to confusion with the new systems.

DeBeauvoir said officials were going to talk and work with the secretary of state to update the laws and provide good security and auditing practices. She said these changes needed to be made before the larger primary elections.

In future elections, DeBeauvoir said social media would be used to inform voters about options for polling places, helping to alleviate the strain on the busiest ones.