The City has two propositions on the ballot this election cycle. 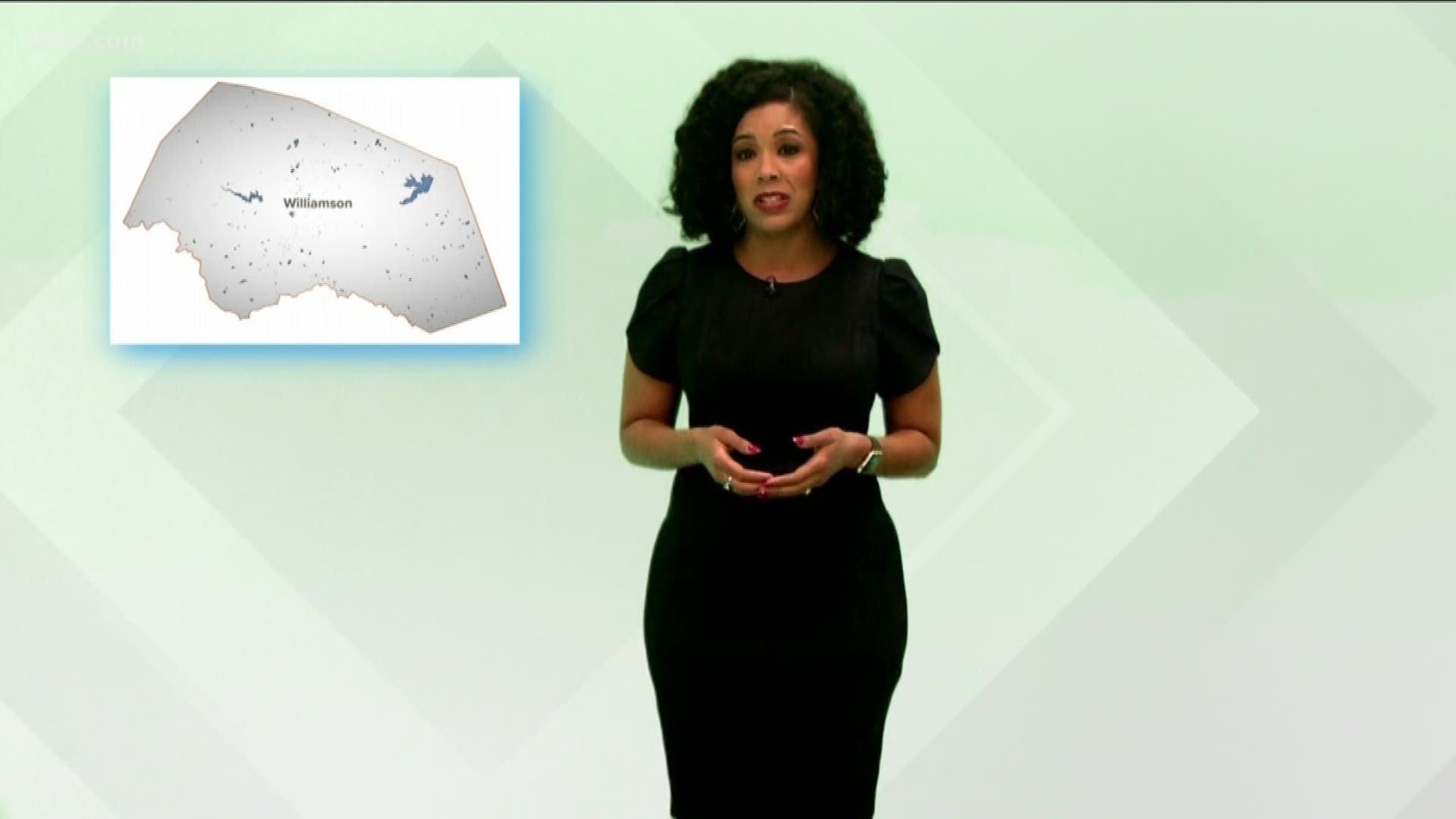 AUSTIN, Texas — This Election Day, voters have state and county propositions to consider – but the City of Austin also has some props of its own.

The City has two props on the ballot this election, one dealing with the use of City-owned land for sports or entertainment facilities and one dealing with the City's Hotel Occupancy Tax (HOT) in relation to a convention center expansion. Both have faced lawsuits regarding their ballot wording.

First up is Proposition A. Prop A is a citizen initiative that seeks to require a city council supermajority and voter approval for the use of City-owned land for any sports or entertainment facility. It would include the sale, transfer or lease of City land and any grants for site development permits.

Prop A was put on the ballot in response to the City's deal for the construction of Austin FC's stadium at McKalla Place. In August, a lawsuit was filed related to the ballot language for Prop A, stating that the language swayed voters against the prop.

Here's how Prop A will look on your ballot:

See the video below for an explainer on Prop A:

Then there's Proposition B. Prop B is also a citizen initiative, which calls for a cap of 34% on how much of the City's Hotel Occupancy Tax (HOT) can be put toward expanding the Austin Convention Center. It also sets forth how to reallocate the rest of the HOT funds and requires voter approval for all convention center improvements totaling more than $20 million.

In July, the political action committee Unconventional Austin collected enough signatures on a petition in support of an ordinance to dictate the use of HOT revenue and require voter approval for any significant convention center expansion. The petition called for limiting the HOT spending for the convention center to no more than one-third of the revenue. It also called for a public vote if the expansion costs more than $20 million.

Rather than adopting the ordinance language, the city council voted to send it to voters as Prop B.

Here's how Prop B will look on your ballot:

See the video below for an explainer on Prop B.

You can stay up to date with all the latest election news by visiting the Vote Texas section of our website at KVUE.com/votetexas!