Entrepreneur Natasha Harper-Madison and Mariana Salazar, who most recently worked with the Ending Community Homelessness Coalition, both sat down with KVUE Political Reporter Ashley Goudeau to discuss their campaigns. 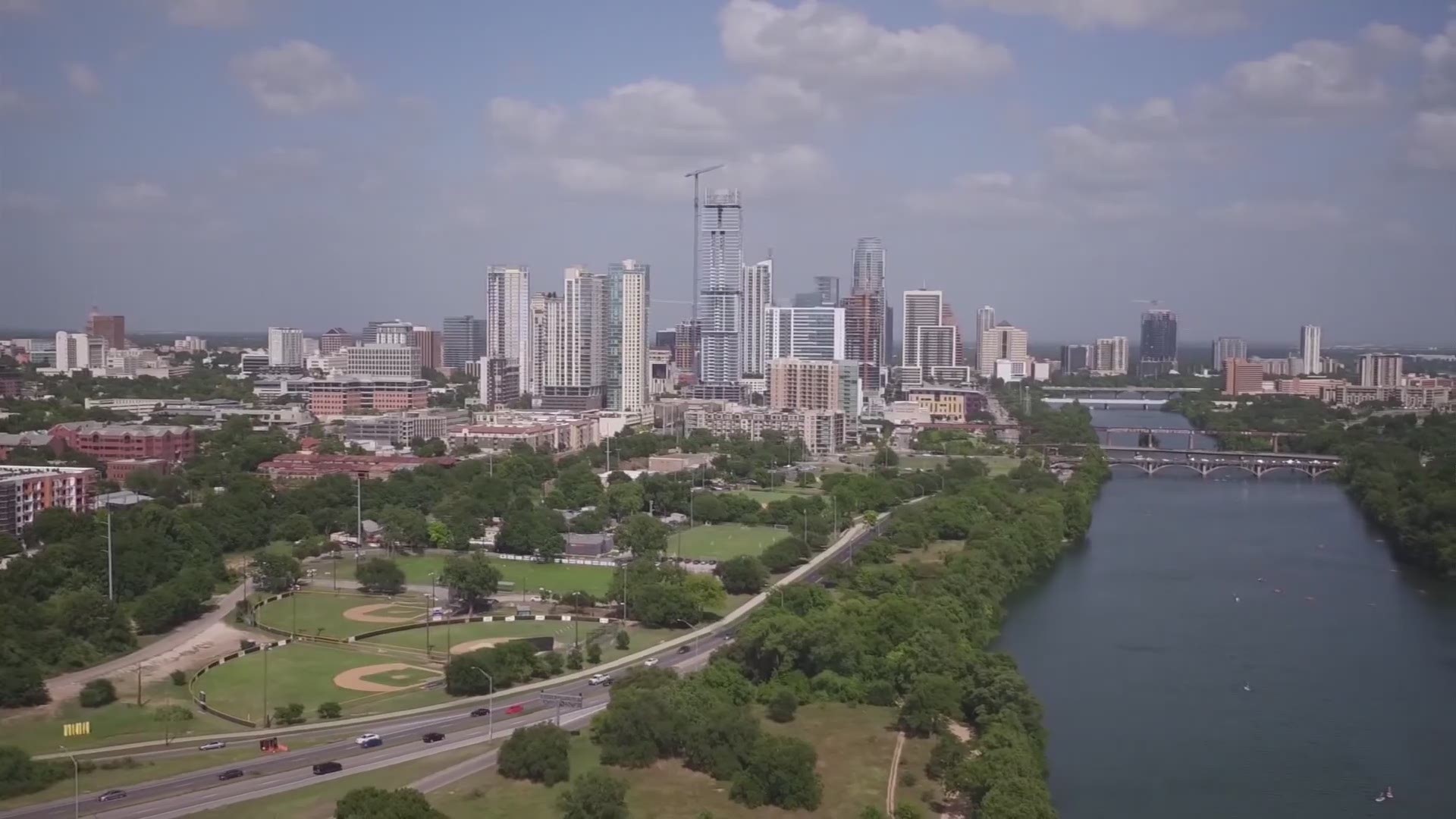 AUSTIN — Austin is a rapidly growing, rapidly changing city. And some might argue no area has seen as much drastic change as East Austin.

The side of town African Americans were forced to move to -- because of the city's 1928 Plan -- is under mass gentrification.

So, it seems now, perhaps more than ever, the people living in East Austin need a strong voice on the Austin City Council.

Natasha Harper-Madison and Mariana Salazar are facing off to be that voice.

Natasha Harper-Madison was born and raised in East Austin. She's the daughter of a musician from rural, segregated Arkansas, who heard about the opportunities in Austin.

"They got to Austin, and it was a Mecca, you know," Harper-Madison said. "And my dad said a thing, and it really resonated with me and stuck with me. He said, 'Austin didn't accept us, Austin didn't just tolerate us, Austin embraced us.'"

She is married to an Austin Firefighter, has four children, owns East Austin Advocates and is the President of the East 12th Street Merchant's Association.

Mariana Salazar immigrated to America from Venezuela as a teenager.

Most recently, she was the Director of Research and Evaluation for the Ending Community Homelessness Coalition, but decided to focus on her campaign. She is married to a former Navy Corpsman who is now a nurse and has two children.

On the issues, the candidates share similar views and list affordability as a top priority. They even have similar ideas on how to address the crisis.

Click here to read questionnaires filled out by the candidates

But their race does pose a bigger question...about race.

For decades, Austin was known for having a "gentleman's agreement."

"It was literally, at one point, a formal agreement between factions in this town that the African Americans would have a seat and the Hispanics would have a seat," Peck Young, Director of the Austin Community College Center for Public Policy and Political Studies, explained to KVUE News in October 2014.

Harper-Madison is the only African American candidate for council.

"While I feel like Mrs. Salazar might be sympathetic to Blackness in Austin, she can't possibly understand it. And so, how could she represent it?" Harper-Madison said.

But Salazar believes she can.

"I think my campaign has shown a commitment to work for everyone, including the Black community. I recognize where we're coming from historically," Salazar said.

The decision on who will be their voice now lies with the people of District 1.

The runoff election is December 11. Click here for more information on the election, including where to find your polling location.