Early voting in Texas starts June 29. And Democrats have a big race at the top of the ticket: deciding who will take on Sen. John Cornyn in November. 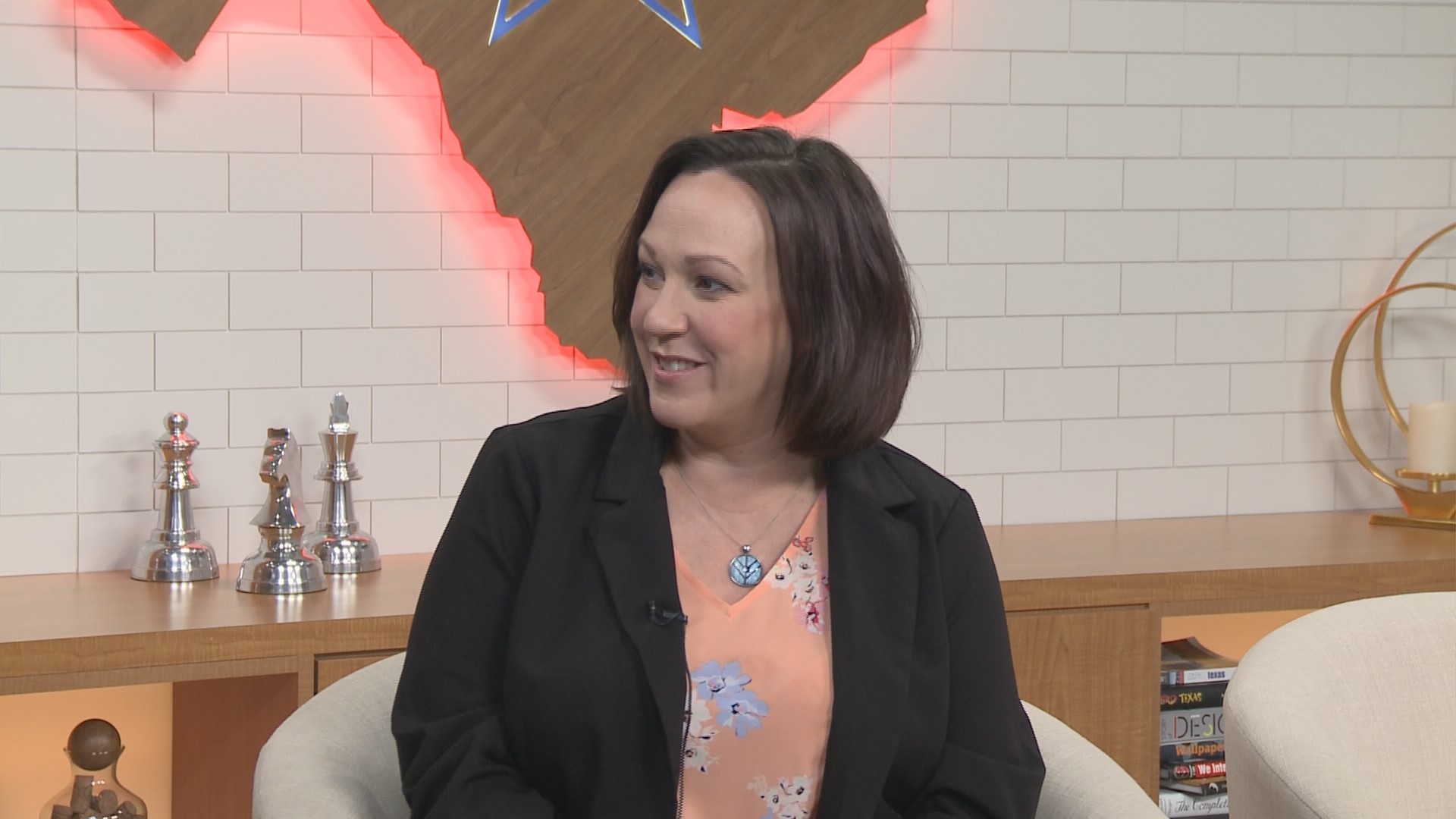 AUSTIN, Texas — In 2018, MJ Hegar became a household name thanks to a viral campaign ad that garnered national attention.

"We felt that it was important to show the whole story because the things that have happened to me, or that I've done or whatever throughout my whole life, have really framed and shaped who I am," she told KVUE two years ago.

The former Air Force pilot's story of witnessing domestic abuse, being shot down in Afghanistan and suing the Pentagon over a woman's ability to serve in certain military roles, launched her campaign for the U.S. House of Representatives against longtime incumbent Republican John Carter.

The seat, once thought of as an easy win for Carter, was nearly lost. Hegar came within three points of defeating the former judge.

Fast-forward two years and the Purple Heart recipient has her sights set on the U.S. Senate.

"As someone who has flown water missions to suppress wildfires, it's kind of in my nature to find the biggest bucket of water I can find and put out the biggest fire that I can find," Hegar told KVUE's Ashley Goudeau back in 2019. "I believe that I'm in a position to unseat John Cornyn, who is one of our U.S. senators, and that he is absolutely really bad for Texas and not working for Texan families."

This time around, the road to November isn't as smooth for Hegar. She faced 11 opponents in the March primary and fell short of securing 50% of the vote – the amount needed to face Cornyn in the fall.

"I don't think that it's about progressive versus moderate. I think it's about being able to deliver bold ideas in a pragmatic way that shows people how we are going to help them keep food on the table and a roof over their head without having to work 60 or 70 hours a week. That's how we're going to win," Hegar said during the U.S. Senate Democratic Primary Debate hosted by KVUE back in February.

Early voting in the primary runoff begins Monday, June 29. To help voters make an informed decision, KVUE is hosting a live debate between Hegar and West on June 29 at 6:30 p.m. The debate will air live on KVUE, KVUE.com and KVUE's social media platforms.

Saharan dust now over the Caribbean, moves into Texas over the next few days