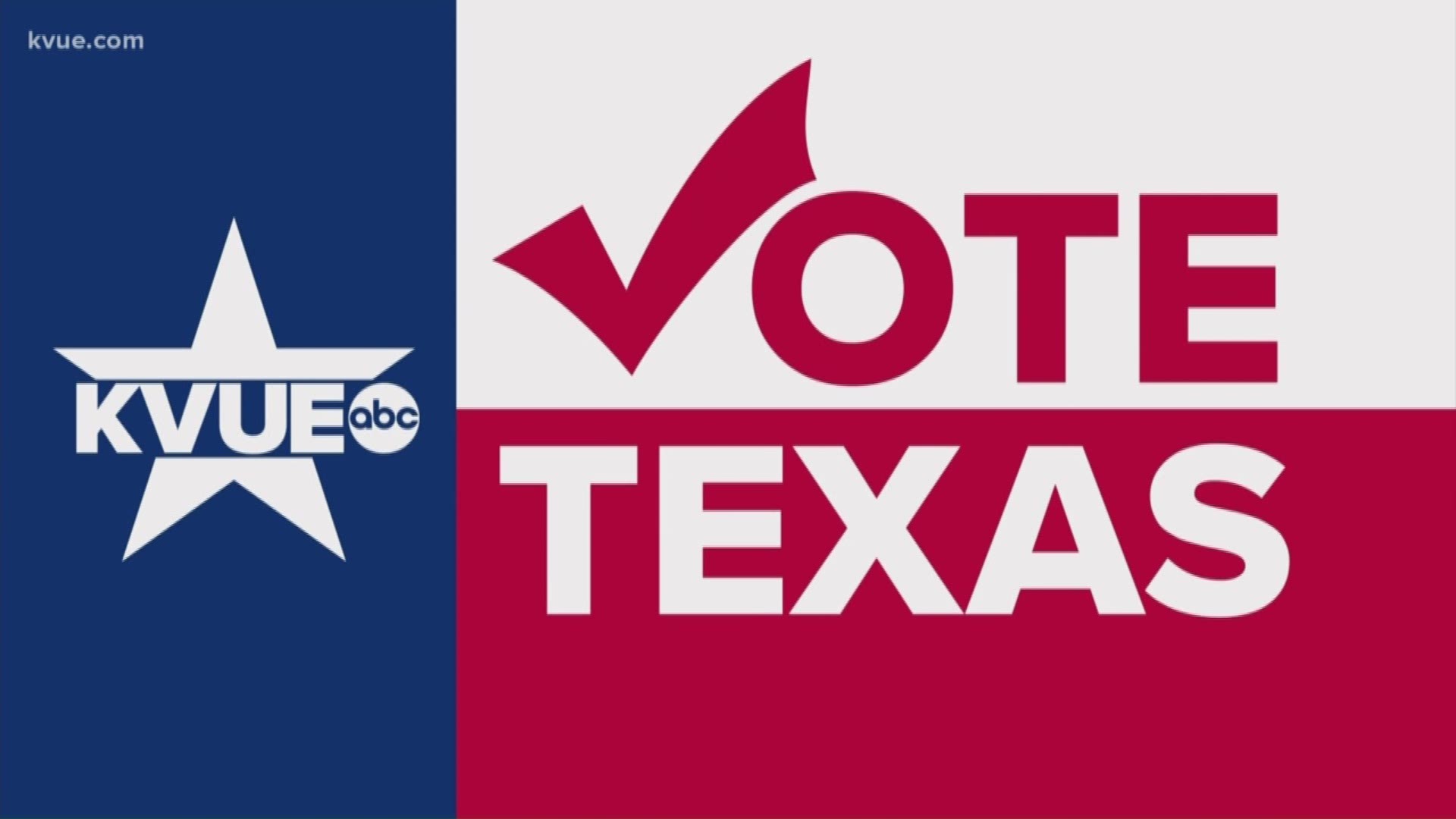 The office will host three training sessions in August for interested volunteers. People just have to be at least 18 years old, a U.S. citizen and a Texas resident.

The training sessions are free to attend and last one hour. At the end of the training, volunteers are sworn in as volunteer deputy registrars, meaning they can officially help people register to vote and are responsible for turning in voter registration cards.

"We want our democracy to be robust and one way to have it be robust is to make sure people use it and are actively engaged," said Bruce Elfant, the Travis County Tax Assessor-Collector and Voter Registrar. "The sad thing is that the United States is about 100th in the world in voter turnout and Texas is about 47th among the states in voter turnout. So we're just about the worst of the worst."

Elfant said Travis County generally has 6,000 deputy registrars but currently there are only 2,000.

The available trainings for August are:

Texans have until Oct. 7 to register to vote in the November 2019 election.