Travis County elections will allow poll watchers inside the tabulation area of the central count station, including the ability to stand near election officers. 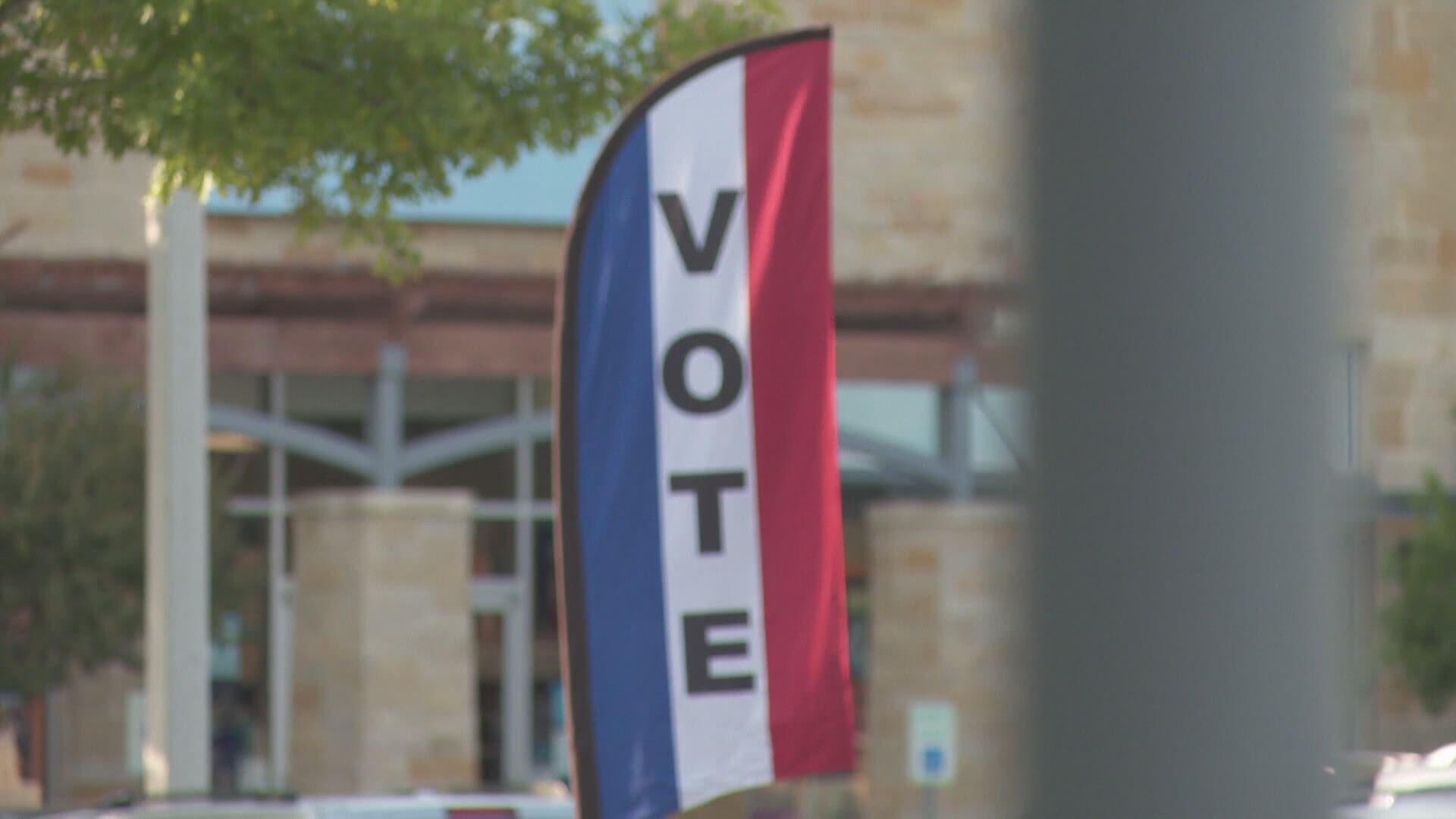 AUSTIN, Texas — The Travis County GOP has reached a legal agreement with the Travis County Elections Division to change some guidelines for poll watcher access in future elections, starting with the Dec. 15 runoff.

The Travis County GOP alleged poll watchers, who are in a separate room with a window to view the activity of the central counting room, could not hear the activities through the window and were unable to see all computer screens.

Both parties have agreed to the following rules in order to avoid litigation, the party said:

“This is a good agreement that will protect that rights of legally appointed poll watchers in all future elections in Travis County,” said Travis County GOP chairman Matt Mackowiak. “This election cycle, we did not think our poll watchers had enough access to observe the process and perform their duties. We have worked with Travis County to solve that problem going forward. We appreciate not only the dedication of fellow Relator Martin Harry and the entire Republican Party of Texas legal team for their work in resolving the substantive issues raised but want to thank Dana DeBeauvoir and the Travis County elections legal team for their hard work in coming to this agreement.”