The 2018 Round Rock ISD Bond has many on the fence: Here's what you need to know

Based on current projected assessed valuations by the school district, RRISD leaders said if the bond passes, a tax rate increase for Round Rock ISD property owners isn't expected. 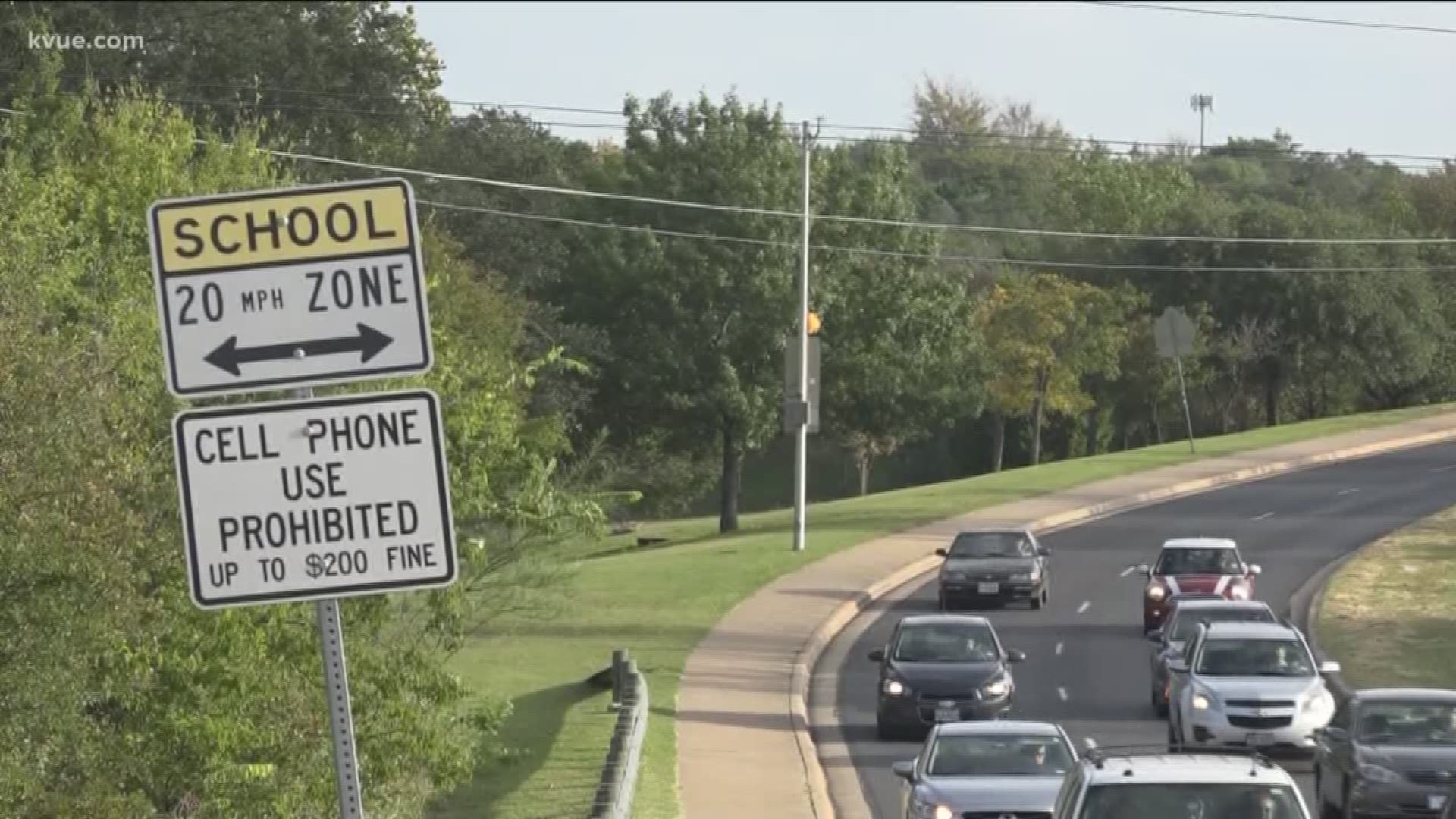 ROUND ROCK, Texas — Parents, faculty and community members in the Round Rock Independent School District have one last chance to vote early in the district's 2018 bond election.

Based on current projected assessed valuations by the school district, RRISD leaders said if the bond passes, a tax rate increase for Round Rock ISD property owners isn't expected.

Some particularly big ticket items on the bond include reconstruction at C.D. Fulkes Middle School in Round Rock, the oldest campus in the district, to help expand its capacity and modernize it while also maintaining some of its historical integrity; funding the continued construction at McNeil and Westwood high schools; and the addition of a district practice aquatic center and new elementary school, which would make for the district's 35th elementary school.

Jenny LaCoste-Caputo, Executive Director of Communications & Community Relations for Round Rock ISD, said the growing pains can be felt across all campuses. The district now has 50,385 students, which is why many classrooms have been moved over to portable trailers outside.

"We are a growing district. We grow by an average of six to 800 students a year. However, this year we saw an incredible spike. We grew by more than 1,200 students this year, so we hit the 50,000 mark," said LaCoste-Caputo. "Not only does that puts a stress on classroom space, but also what we call our core facilities. The cafeteria was not designed to handle that many students. You have to start lunches earlier; they go later and that can be difficult on the students..."

In light of recent school shootings, LaCoste-Caputo explained that upgrades to security were vital.

"We have about $30 million going into upgrades for safety and security, new cameras, new badging systems, video cameras at the entrances to all of our schools," said LaCoste-Caputo.

District leaders said the 2018 bond was formed through a community-driven process, which came from the work of the Citizens Bond Committee. The CBC was made up of about 300 community members who met from March through August to go over the needs for the school and present them to the school board.

One of those community members was Kris Parker, who is in support of the bond, and served as chair of the CBC. She's a mother of three children, who attend Round Rock ISD schools.

"It's just really important for our district. My husband and I moved here before we had children knowing this is where we wanted to raise our children in public schools, and Round Rock ISD has a great reputation," said Parker. "If the needs are real, they're not going to go away. The 2017 bond failed, but those needs are still on this bond. So your pile just keeps getting bigger and bigger... adding these components will truly help our kids remain safe while they're doing what they need to be doing: learning."

Also passionate about the bond, but standing on the other side of the issue is Marshall Sprigg, treasurer of the group, Resident for Accountability and Transparency.

"It is all of these projects that are bundled together in one bond, which forces an all or nothing decision on the voters, and these projects consist of some wants that are masquerading as needs," said Sprigg. "We did have grandkids in the district, and of course we're taxpayers, so we have some skin in the game. We want what's best for the kids because that's good for the community, but we also want to make sure that what people are asking for is not excessive, and this bond is very excessive."

Sprigg said he's skeptical about the claim by the district that the bond's passing would have no increase on property taxes.

"This bond will have principle and interest payments over a 25 year period of about 700 million dollars," said Sprigg. We're not against all bonds, but we are against this particular bond because it is too large."