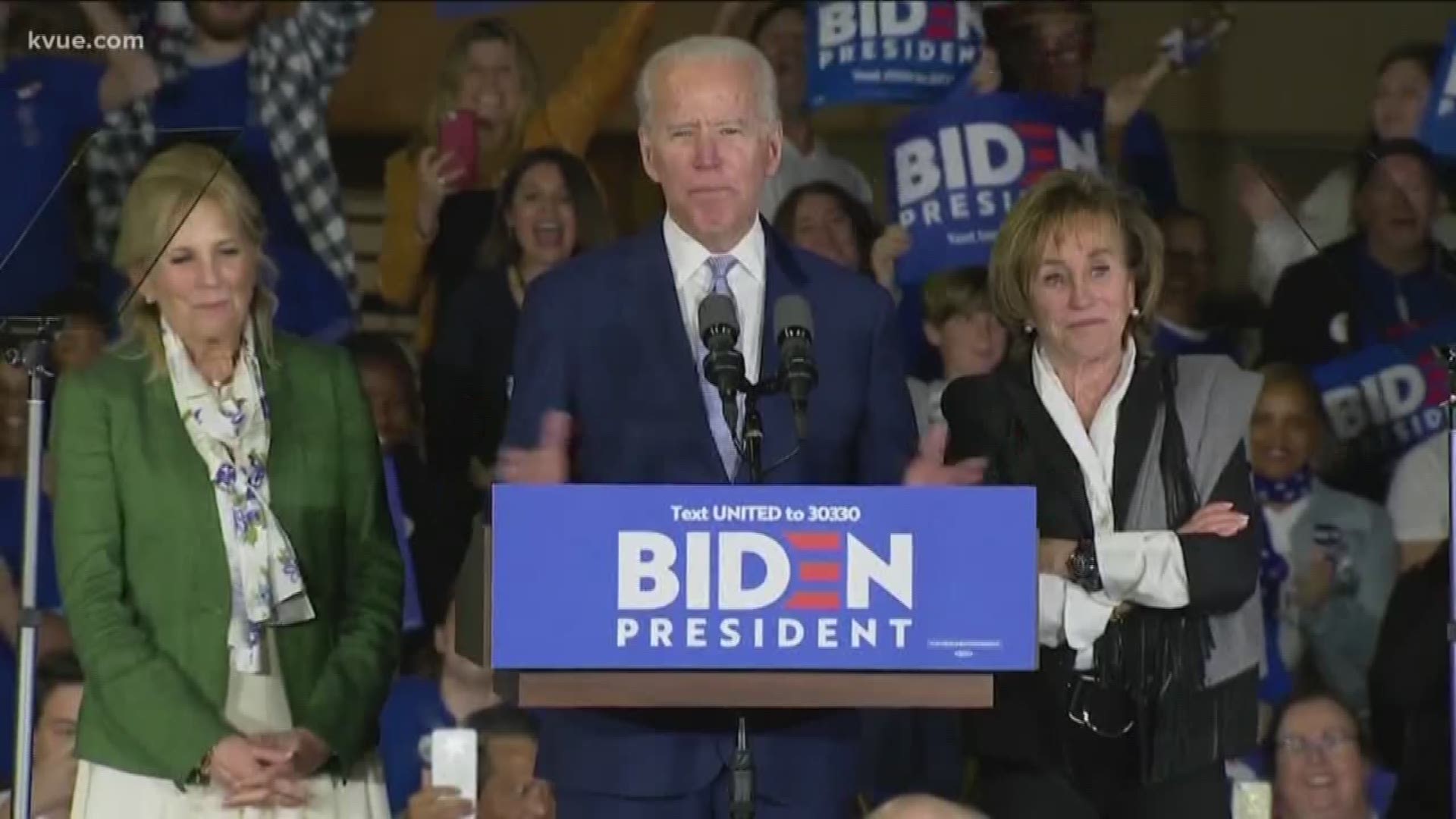 For the first time since 2008, more Texans voted in the Democratic presidential primary than in the Republican primary — but just barely.

With all polling places tallied Thursday, Democrats had cast 2,076,046 votes in the pitched contest to take on President Donald Trump in November. Meanwhile, Republicans cast 2,008,385 votes in the presidential contest. Overall, a small majority of votes — 2,071,745 — came during early voting, and 2,012,686 were cast on election day, according to the Texas secretary of state’s office.

Democratic turnout was higher by less than a percentage point.

Turnout for both parties was around the same for the presidential contest in the 2020 primary. Though more Republican votes had come in during early voting, the overall Democratic vote total was higher than the Republican total by less than a percentage point after election day.

(Those vote tallies remain unofficial. County election officials are still processing mail-in ballots that were postmarked by election day and working through which provisional ballots will be counted.)

More than anything, turnout in presidential primary elections has historically served as a measure of the competitiveness of the race and the heightened enthusiasm that comes with that. That was particularly true this year when the Democratic field narrowed significantly just before Super Tuesday, when Texas’ massive haul of delegates came up for grabs.

Republicans voting in the presidential primary had outpaced Democrats during the state’s early voting period. The opposite was true on election day.

The increased election day turnout was felt on the ground. In Bexar County, election officials said they averaged 6,000 voters an hour in the first three hours of voting.

To no one’s surprise given the state’s depressing turnout history, a small slice of Texas’ total electorate participated in Tuesday’s presidential primary. With 16.2 million Texans registered to vote, just 25.2% cast a ballot in the primary election.

A quarter of registered voters cast ballots in the 2020 primary.

Overall, voter participation remains low in Texas. But even with an incumbent president, turnout in the state's 2020 presidential primary easily surpassed 2012 turnout when Barack Obama was seeking reelection.

Turnout in primary elections is hardly an indicator for statewide electoral outcomes in November general elections.

Texas uses an open primary system, meaning voters can decide at the polls whether they want to vote in the Democratic or Republican contest.