Several voters and organizations took to Twitter to share how long some Hays County residents are waiting to vote. 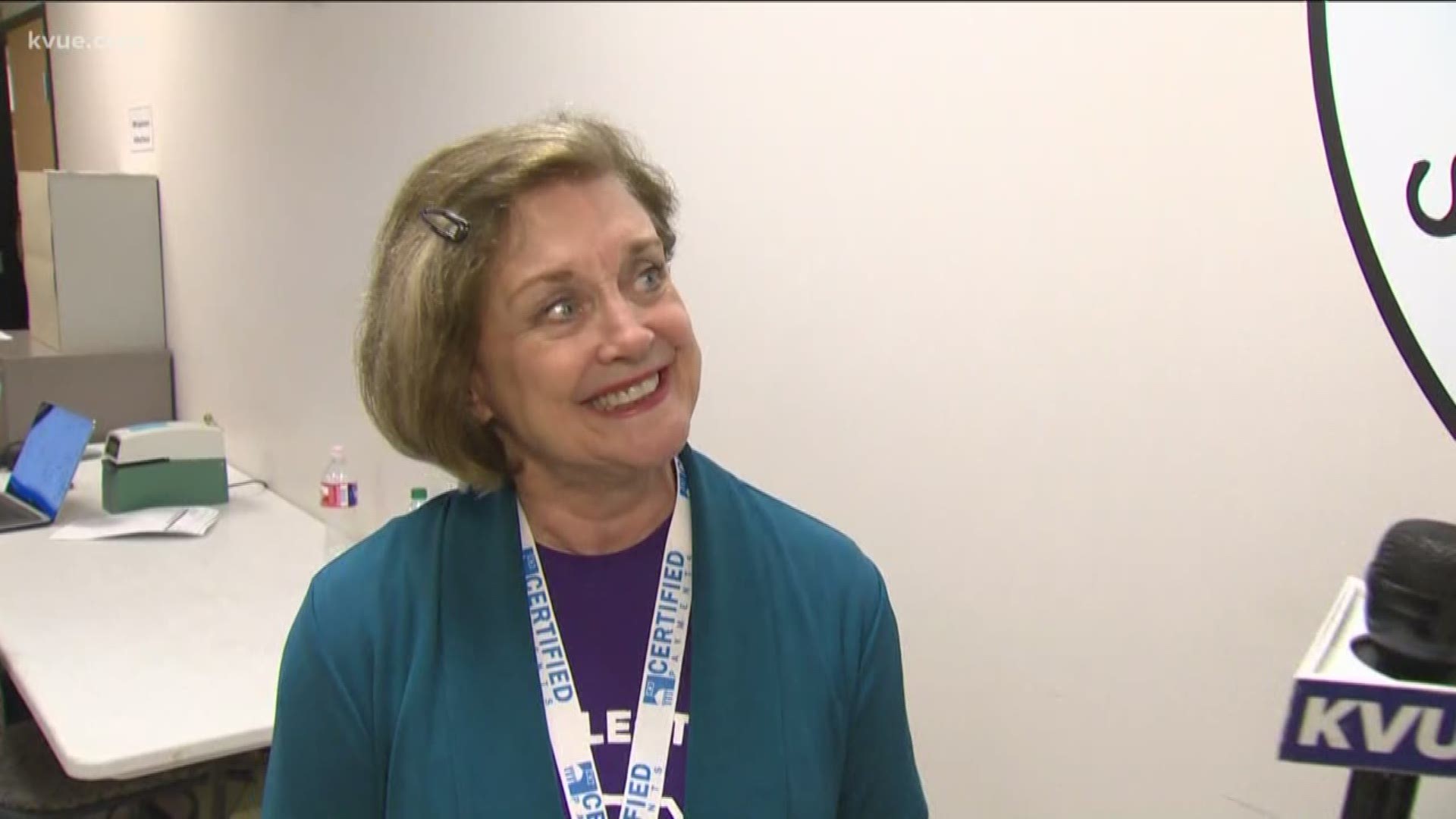 The polling site at Texas State University reportedly experienced multiple-hour wait times throughout the day on Super Tuesday and for several hours past when polls closed.

According to the Hays County elections administrator, TXST had two weeks of early voting and the county can only assume the slow lines were due to longer processing of voters and voting patterns.

The administrator added TXST wasn't the only place that had long lines.

“There were other polling locations, other than TXST, with long voting lines," the administrator explained. "TXST had 7 poll workers and they had 10 voting machines. It was a joint primary, so they were not separated by party."

Several voters and organizations took to Twitter to share how long some Hays County residents are waiting to vote.

Common Cause Texas, an organization dedicated to building a stronger democracy, shared pictures of the long lines and called on Texas to add more polling locations to campuses with more than 10,000 students.

According to Sam Prescott on Twitter, the LBJ Student Center polling site had 2 hour waits all day. Additionally, people at Texas Southern University in Houston reported wait times of more than two hours.

According to Twitter user @JennRoseM, people were directing voters to other polling places in the area. She said she still ended up waiting two hours to vote.

User @comrade_ethen expressed his pride in Texas State students for standing in a 3-hour line throughout the day.

Move Texas, an organization dedicated to increasing voter participation, shared a picture of the voting lines hours after polls had already closed.

Polling sites for the Texas primary closed at 7 p.m., but those in line were still allowed to vote.

The general election will take place on Nov. 3.

WATCH: What are convention delegates?

14 states voted on Super Tuesday. Here are the results so far.

VERIFY: What happens to delegates of candidates that drop out?