Early voting in Texas starts on June 29, and Democrats have a big race at the top of the ticket: deciding who will take on Sen. John Cornyn in November. 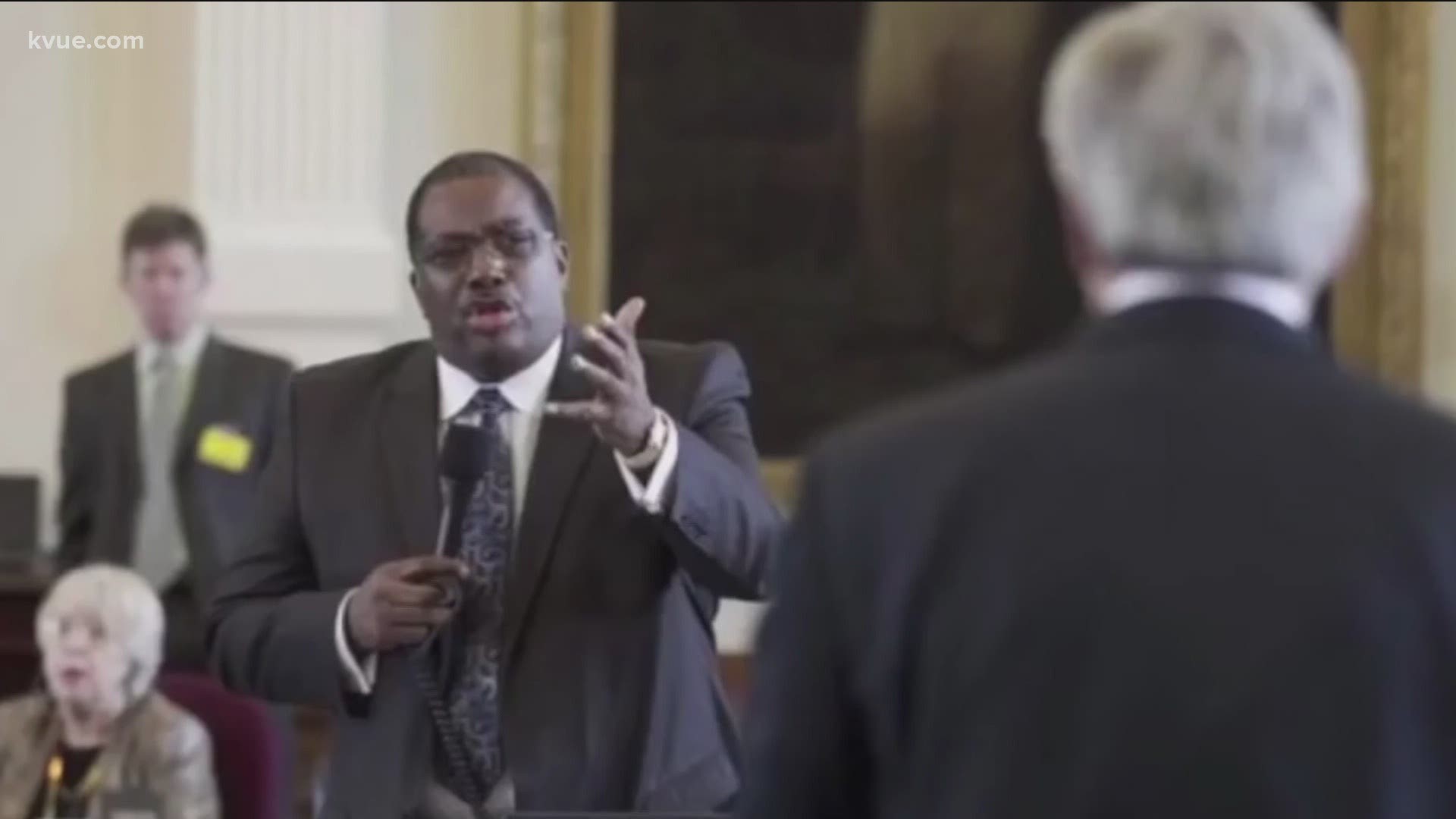 AUSTIN, Texas — If you walk around the Texas Capitol while the Legislature is in session, it's hard to miss the Democratic state senator from Dallas, Royce West.

The 27-year member of the upper chamber is known for his voice on higher education and criminal justice reform. Now, he wants to take that voice to the U.S. Senate.

West graduated with his doctor of jurisprudence degree in 1979. He started his legal career in the Dallas County District Attorney's Office, where he became the first Black chief prosecutor, before going into private practice. He's worked high-profile cases, including representing students from David Carter High School in the late 1980s, a story that was later told in the ESPN "30 for 30" documentary "What Carter Lost."

That is all experience he says makes him the right candidate to take on Republican U.S. Senator John Cornyn.

"If you want someone that's been able to do that, be able to work across the aisle, I'm the person that can get that done. Yes, I'm an experienced legislator. But the fact is, is that you need experience in order to make certain that we bring change to Texas," West added.

West hasn't lost an election since he ran for the State Senate in 1992, but he didn't exactly win his last election. With a total of 12 Democrats vying to take on Cornyn, West finished second to combat veteran MJ Hegar.

So this July, Democratic voters will choose between a familiar face in politics and a rising newcomer.

Early voting in the primary runoff begins on Monday, June 29. To help voters make an informed decision, KVUE is hosting a live debate between Hegar and West on June 29 at 6:30 p.m. The debate will air live on KVUE, KVUE.com and KVUE's social media platforms.

Disney rebranding Splash Mountain ride to 'Princess and the Frog'