The "Ready. Check. Vote." campaign aims to inform Texans about the seven approved forms of photo IDs they can bring with them to vote. 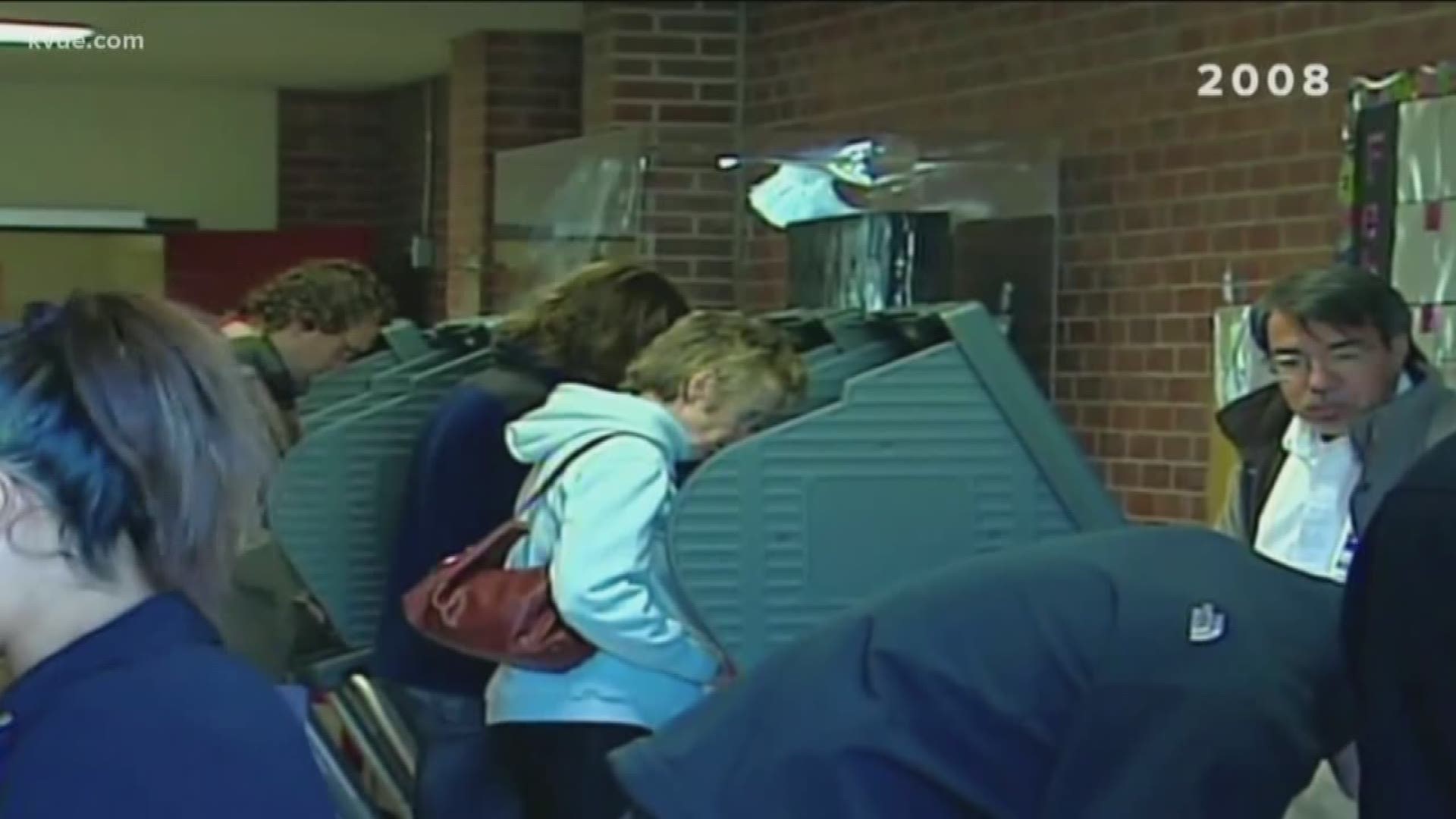 AUSTIN, Texas — In February, Texas Secretary of State Ruth Hughs announced a new statewide initiative aimed at educating Texas voters about what to bring to the polls.

According to Hughs' office, the "Ready. Check. Vote." campaign will utilize a variety of platforms to inform Texans about the seven approved forms of photo ID they can bring with them to vote and what to do if they don't possess and cannot obtain one of those forms.

"This initiative is aimed at ensuring Texas voters are informed, prepared and ready to cast their ballot in the 2020 elections," Hughs said. "The grassroots tour provides an opportunity for Texans to interact with the campaign, ask questions and learn how to participate in the voting process."

Texas voters who have one of the following seven approved forms of photo ID must present that ID at the polls:

With the exception of the citizenship certificate, which doesn't expire, the approved photo ID must be current or, for voters 18 to 69 years old, have expired no more than four years before being presented at the polls. Voters 70 years old or older may use one of the above forms of ID that has expired at any point if it is otherwise valid.

Voters who don't have and can't reasonably obtain one of those forms may execute a "Reasonable Impediment Declaration" form, available at every polling location, and provide a supporting form of ID. That supporting form may be a copy or original of one of the following:

Additionally, some voters may qualify for an exemption to presenting an acceptable form of photo ID or following the Reasonable Impediment Declaration procedure. Voters with a disability may apply with their county voter registrar for a permanent exemption. Voters with a religious objection to being photographed or who don't present an approved form of ID or follow the Reasonable Impediment Declaration procedure because of certain natural disasters may apply for a temporary exemption. For more information, voters may contact their county voter registrar.

The address on any of the above approved or supporting forms of ID doesn't have to match the voter's address on the list of registered voters.

RELATED: Remembering the 'Texas two-step': How Texas Democratic Party voters had two ways to vote for their favorite presidential candidate

The Texas Legislature appropriated funding to Hughs' office for this initiative during its 2019 session.

WATCH: The history of the 'Texas two-step' primary voting system