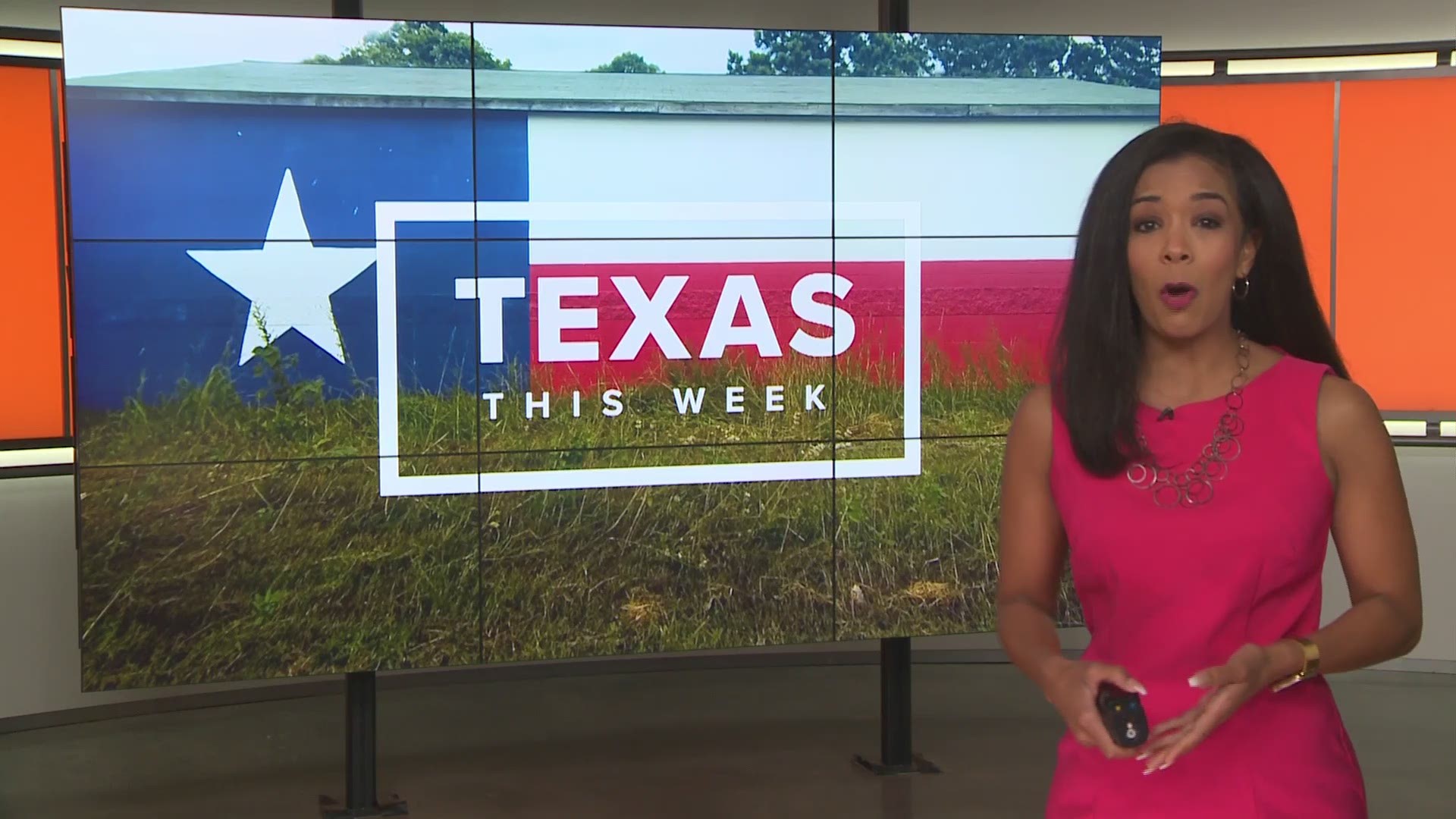 AUSTIN, Texas — Editor’s note: The above video was published during Siegel’s 2018 campaign for District 10.

Mike Siegel is claiming victory in the Texas Democratic nomination for the U.S. House of Representatives District 10 general election in November.

On Tuesday night, hours after the polls closed for the primary runoff election, Siegel claimed victory and Dr. Pritesh Gandhi addressed his supporters via Zoom.

This is Siegel’s second bid to become District 10’s representative. In 2018, he competed against incumbent Rep. Michael McCaul (R), who has represented the district since 2005, ultimately losing the race that November.

In the March primary, Siegel faced both Gandhi and Shannon Hutcheson. Both he and Gandhi received a higher percentage of the vote than Hutcheson, but neither secured 50%, so a primary runoff election was required. In the primary runoff, Democratic voters in District 10 chose Siegel as their House nominee over Gandhi. He will now face McCaul again in November.

Siegel is a civil rights lawyer, former public school teacher and former attorney for the City of Austin. He started his career in 1999, when he joined AmeriCorps and taught for Teach for America. After finishing law school, he worked as a “plaintiff-side employment lawyer, representing women who suffered discrimination in the workplace and whistleblowers who suffered retaliation,” according to his official website. He has also founded two nonprofits, aimed at providing free after-school and summer programs for children.

Siegel believes in universal health care for all, police and criminal justice reform and he is pro-choice. He supports a Green New Deal, expanding labor rights and working to provide housing for all. According to his official website, he is an advocate for universal broadband and improving public schools. He has also said that he supports universal background checks and closing the “gun show loophole” and other gaps in gun safety laws. To read more on Siegel’s stances on a variety of political issues, visit his website.

On Tuesday, Nov. 3, Texas voters living in District 10 will choose either Siegel or McCaul as their representative.