Chrysta Castañeda, who has over 30 years of experience in oil and gas issues, defeated former State Rep. Roberto Alonzo in the Democratic runoff election. 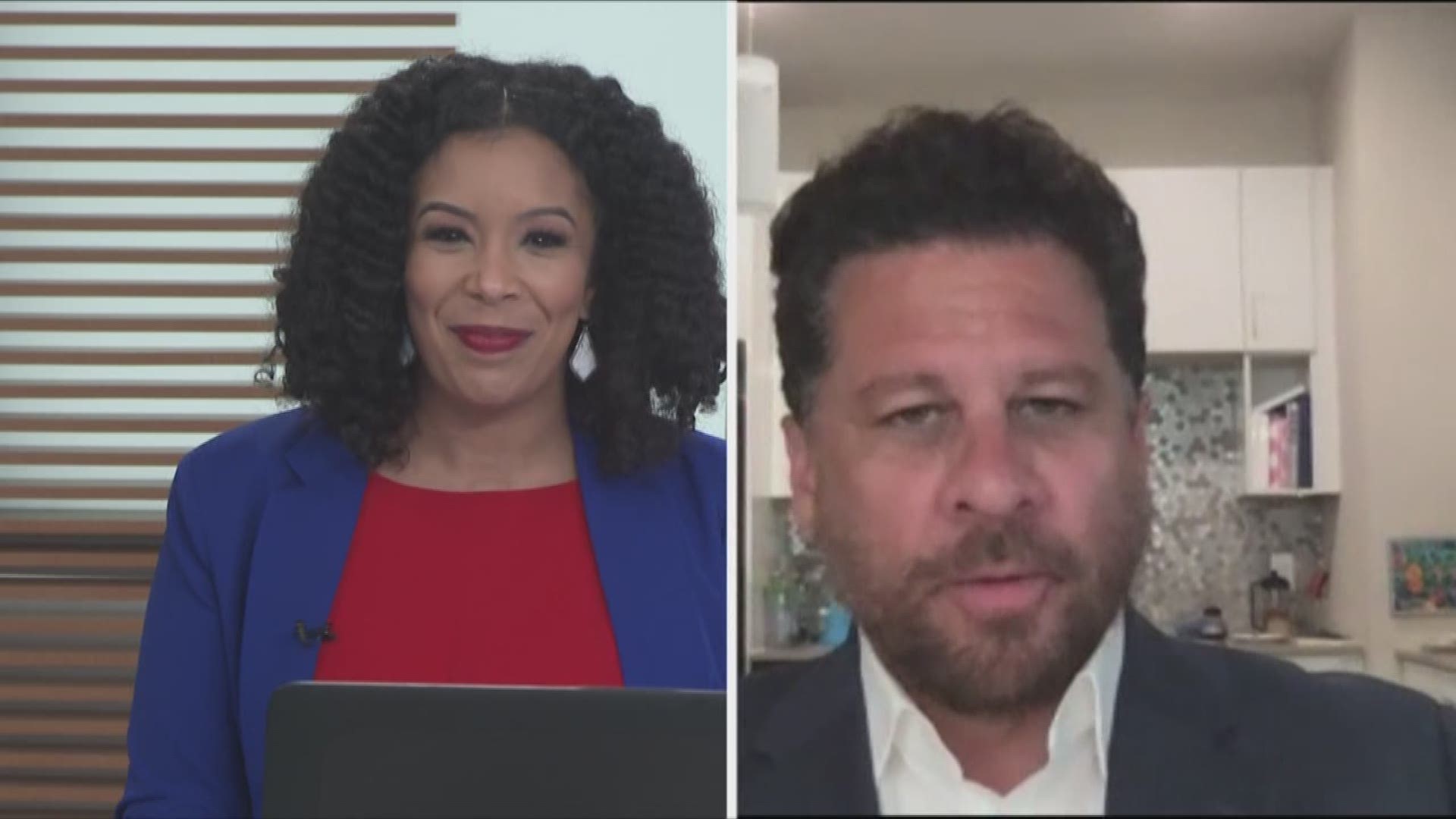 AUSTIN, Texas — Dallas attorney and engineer Chrysta Castañeda has defeated former State Rep. Roberto Alonzo in the primary runoff election for a chance for a seat on the Texas Railroad Commission.

Castañeda has decades of experience, first as a software engineer and more recently as lawyer and founding partner of her law firm in Dallas.

According to her campaign website, she received her degree in industrial engineering from Kansas State University and earned her law degree from Southern Methodist University’s Dedman School of Law. Castañeda's winning verdict in Pecos, Texas, for an oil and gas plaintiff has been recognized by the National Law Journal and named to the Texas Lawyer’s Verdicts Hall of Fame.

Castañeda said oil and gas production is a vital part of the Texas economy, but the railroad commission is not enforcing the law. According to the Austin American- Statesman, she has accused the commissioners of being a rubber-stamp for the industry and has said permits would get close scrutiny under her watch.

Election costs soar in preparation for voting during COVID-19 pandemic

In November, Castañeda will face James “Jim” Wright, a political newcomer who beat incumbent Ryan Sitton in the GOP primary in March.

Wright’s priorities include ensuring voices of landowners are heard alongside those in the oil and gas industry, according to KVUE's media partners at the Statesman.

Whoever wins in November will fill one of three seats on the Texas Railroad Commission. The three-member commission regulates oil and gas drilling statewide. Most recently, the commission voted to suspend certain fees and allow alternative underground oil storage formations in response to the oil and gas downturn caused by COVID-19.

WATCH: The impact of plunging oil prices in Texas

Heading to the polls? Here's where you can vote in Austin on Election Day