Voter turnout: How many Travis County residents voted in the primary election? 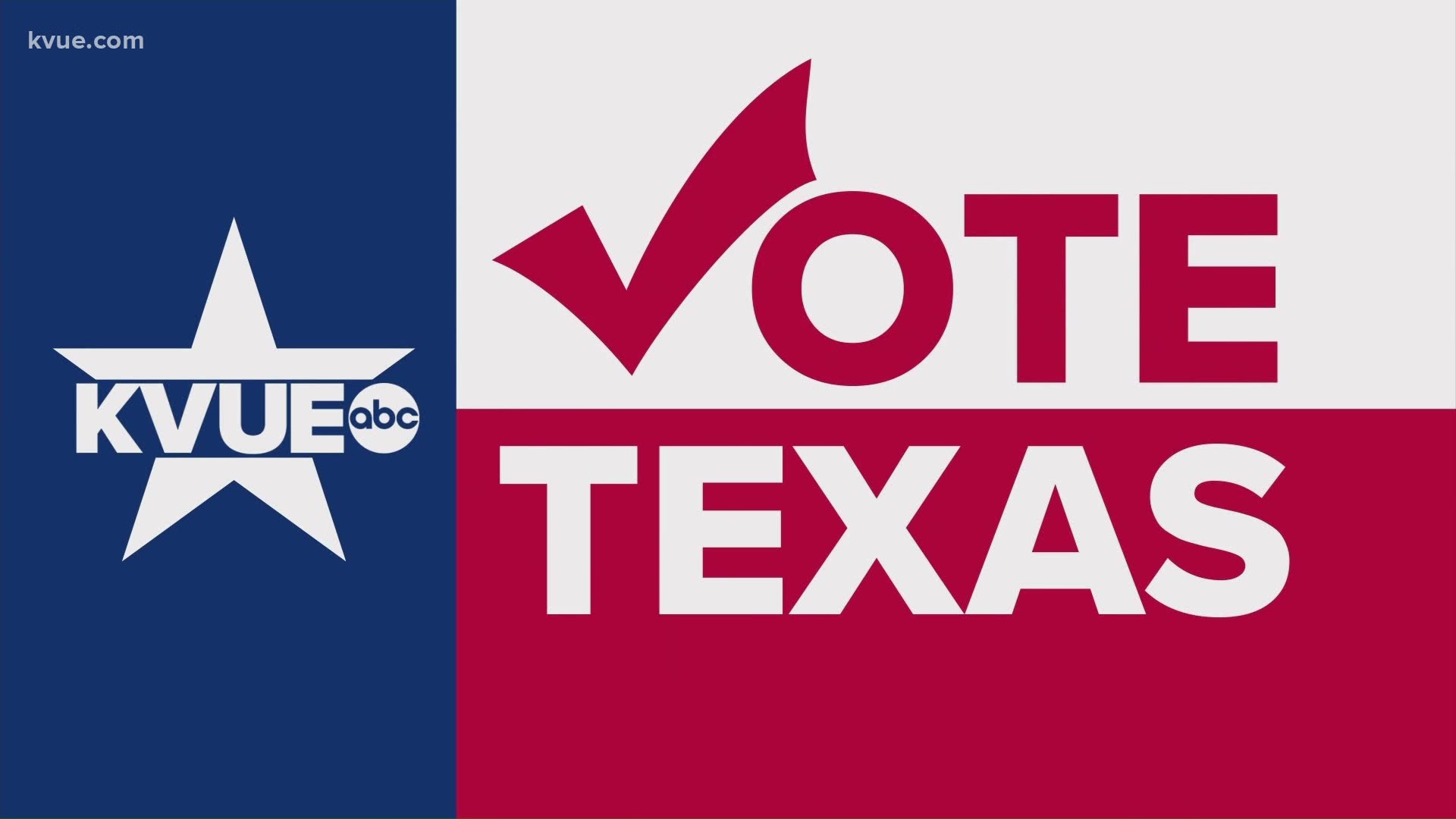 AUSTIN, Texas — About 95% of eligible voters in Travis County were registered to vote, hitting an all-time high record in the county. But did that translate to a high voter turnout in the primary runoff election?

Before Election Day, Travis County Clerk Dana DeBeauvoir said she estimated at least 15% of the county's registered voters would cast their ballots. On July 7, DeBeauvoir added the county is smashing records.

"Thirty-two-thousand by-mail ballots is presidential-level turnout for vote by mail, so it's completely broken all the records," DeBeauvoir said.

Meanwhile, in the May 2018 primary runoff election, just 8.51% of 741,302 registered voters cast their ballots. However, there were no statewide races in the 2018 runoff.

If you didn’t register in time for the Texas primary, you have time to do so before the November general election on Nov. 3. You can visit VoteTexas.gov to see if you are currently registered to vote and find out how to register if you aren't.