The Texas Legislature passed a law that effectively bans mobile polling sites all over the state. 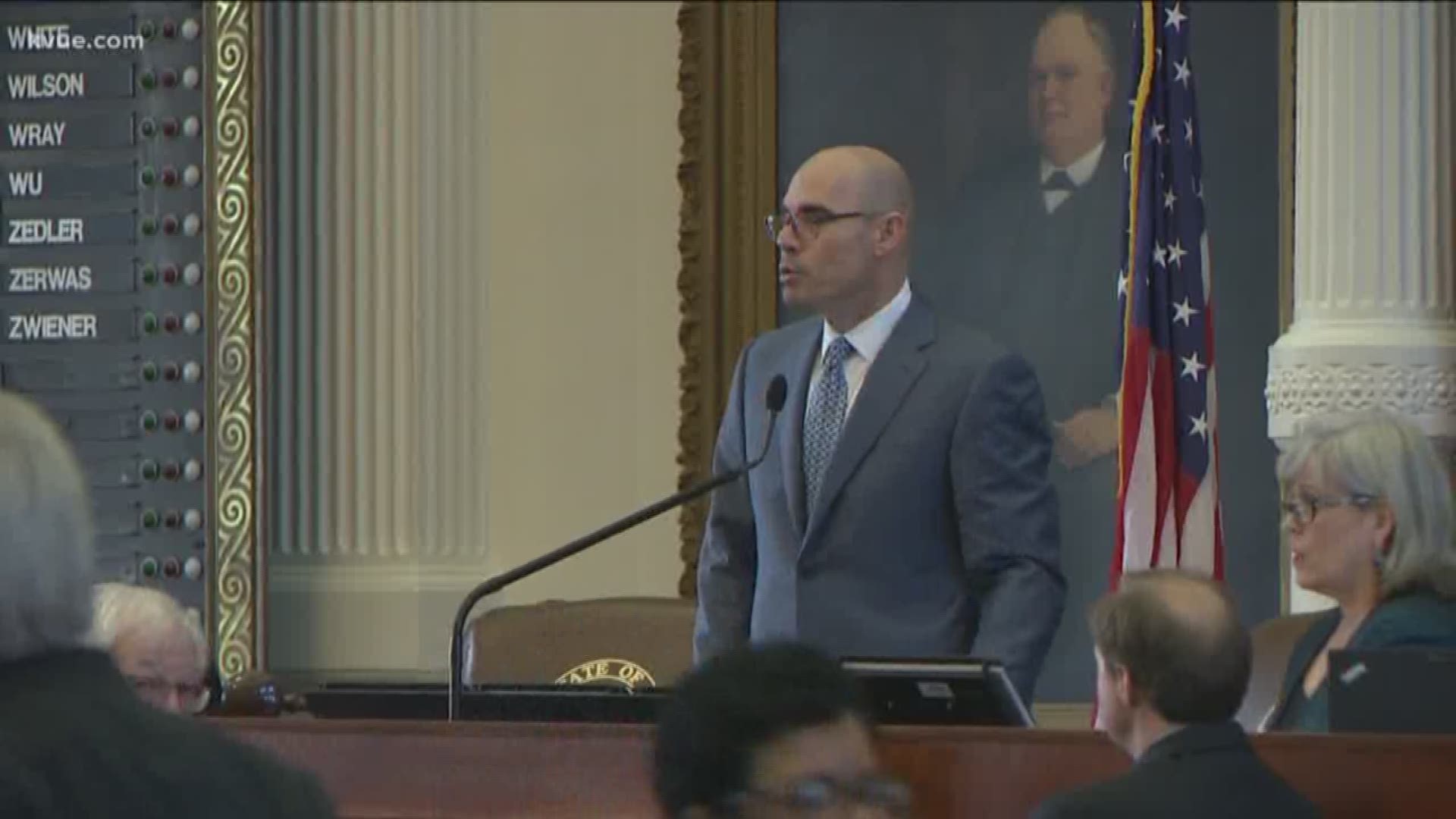 KVUE reported in October, during early voting, that the Texas Legislature had passed a bill that effectively shut down mobile polling sites all over the state.

The bill's author, Republican Rep. Greg Bonnen, said he was trying to stop "the possibility that some authorities accommodate certain voting populations to the exclusion of others," mainly in reference to school bonds. According to the new law, a polling site can only operate if it stays open all 12 days of early voting.

The consequence of that law is many college campuses and smaller, more rural communities that rely on mobile polling sites for early voting no longer have access.

In the lawsuit filed in the United States District Court for the Western District of Texas, Terrell Blodgett, the Texas Young Democrats and the Texas College Democrats said the 86th Texas Legislature "ended this vital and beneficial program" in its 2019 regular session through House Bill 1888.

The lawsuit seeks to invalidate HB 1888 on federal statutory and constitutional grounds ahead of the March 2020 primary election in Texas.

Blodgett, one of the plaintiffs listed in the lawsuit, is a 96-year-old disabled man who lives at a senior living facility in Austin. He is one of the people the lawsuit said temporary polling places assists during voting periods in Texas.