This November, Texas voters will once again decide between the parties. 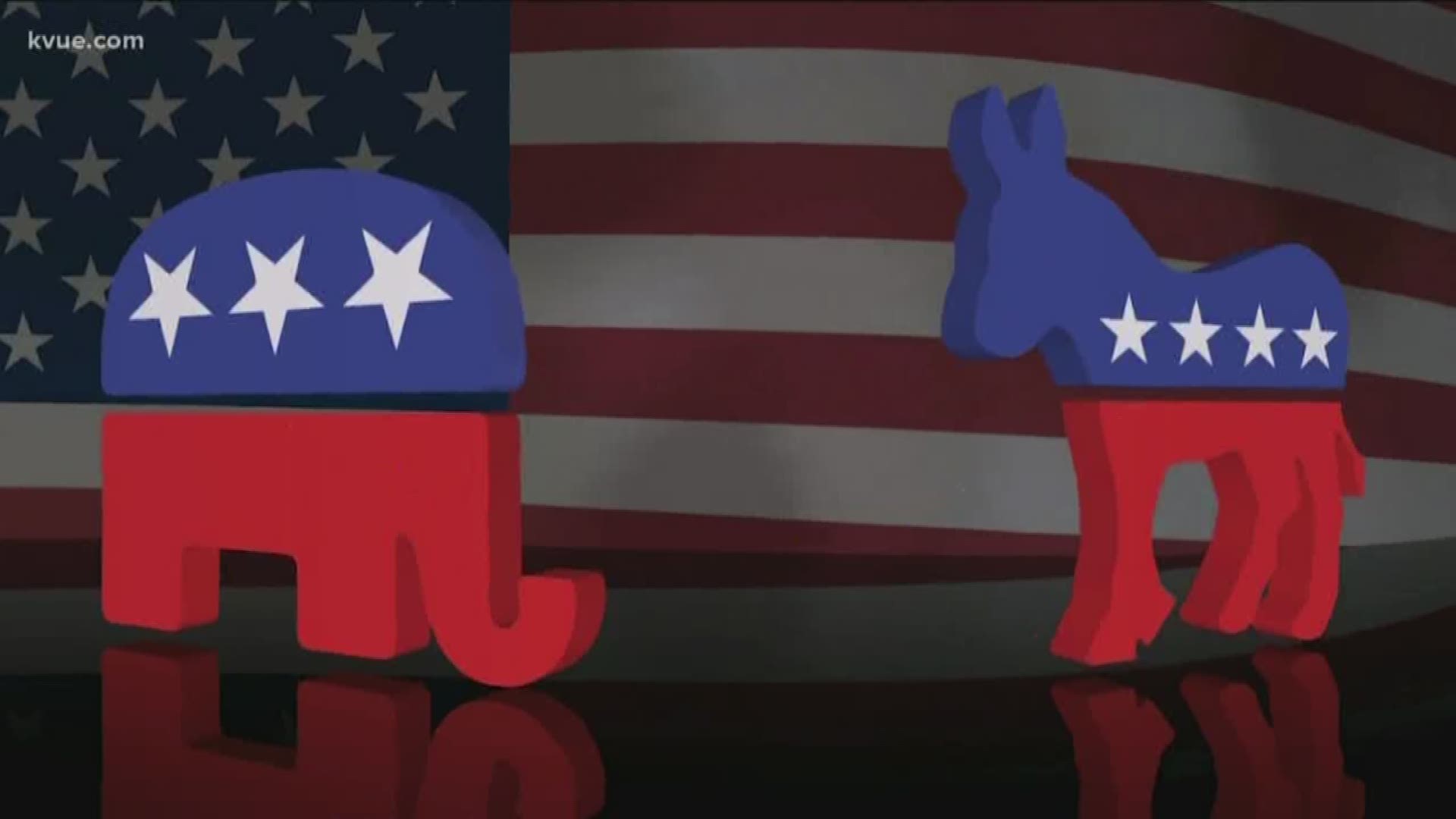 WASHINGTON — On Tuesday, Texans will vote to decide who the Republican and Democratic nominees for the U.S. Senate will be.

But over the course of Texas history, have voters elected more Democrats or Republicans to the U.S. Senate?

Most students of Texas politics probably know the answer: Democrats.

In fact, over the past 150 years, Texas voters have elected 23 Democrats and seven Republicans to the U.S. Senate.

Some of the most colorful characters in Texas politics won seats in the U.S Senate as Democrats – like Texas Governor W. Lee “Pappy” O’Daniel, who became a U.S. senator in 1941. He was a popular figure and radio star who had his own western swing band that played weekly on radio stations across the state.

Another larger-than-life Texan followed O’Daniel in 1949: Lyndon Johnson. He left the Senate in 1961 to become John F. Kennedy’s vice president – and the rest is history.

Democrat William “Dollar Bill” Blakley was appointed to fill Senate vacancies in 1957 and 1961, but never won an election and only served a few months each time.

Texan Ralph Yarborough, who would probably be considered a populist and progressive today, served from 1958 until 1971. He was well-known for his strong opposition to America’s involvement in the Vietnam War.

Lloyd Bentsen succeeded Yarborough and he served into the 1990s. But when Bentsen left the Senate to become Bill Clinton’s treasury secretary in 1993, an era was coming to an end. Democrat Bob Krueger was appointed to serve out Bentsen’s term but only stayed in the Senate for a few months. As an appointee, he had to run for re-election. Republican Kay Bailey Hutchinson defeated him in 1993.

What do party propositions do?

With that, Krueger’s loss ended a 150-year streak of having at least one Democratic senator among the two who represent Texas in Washington.

Texas voters had already elected the state's first Republican senator since the post-Civil War years in 1961: John Tower, who served for 24 years. But with Hutchinson’s victory, Republicans from Texas began their hold on the Senate. GOP candidates Phil Gramm, Ted Cruz and John Cornyn were all victorious and shut out the Democrats.

Will the 2020 election bring a Texas Democrat back to the U.S. Senate? Or will the Republicans remain strong? We'll all find out the answer this November.