Mobile voting sites have previously served those living near college campuses and those without reliable access to transportation. 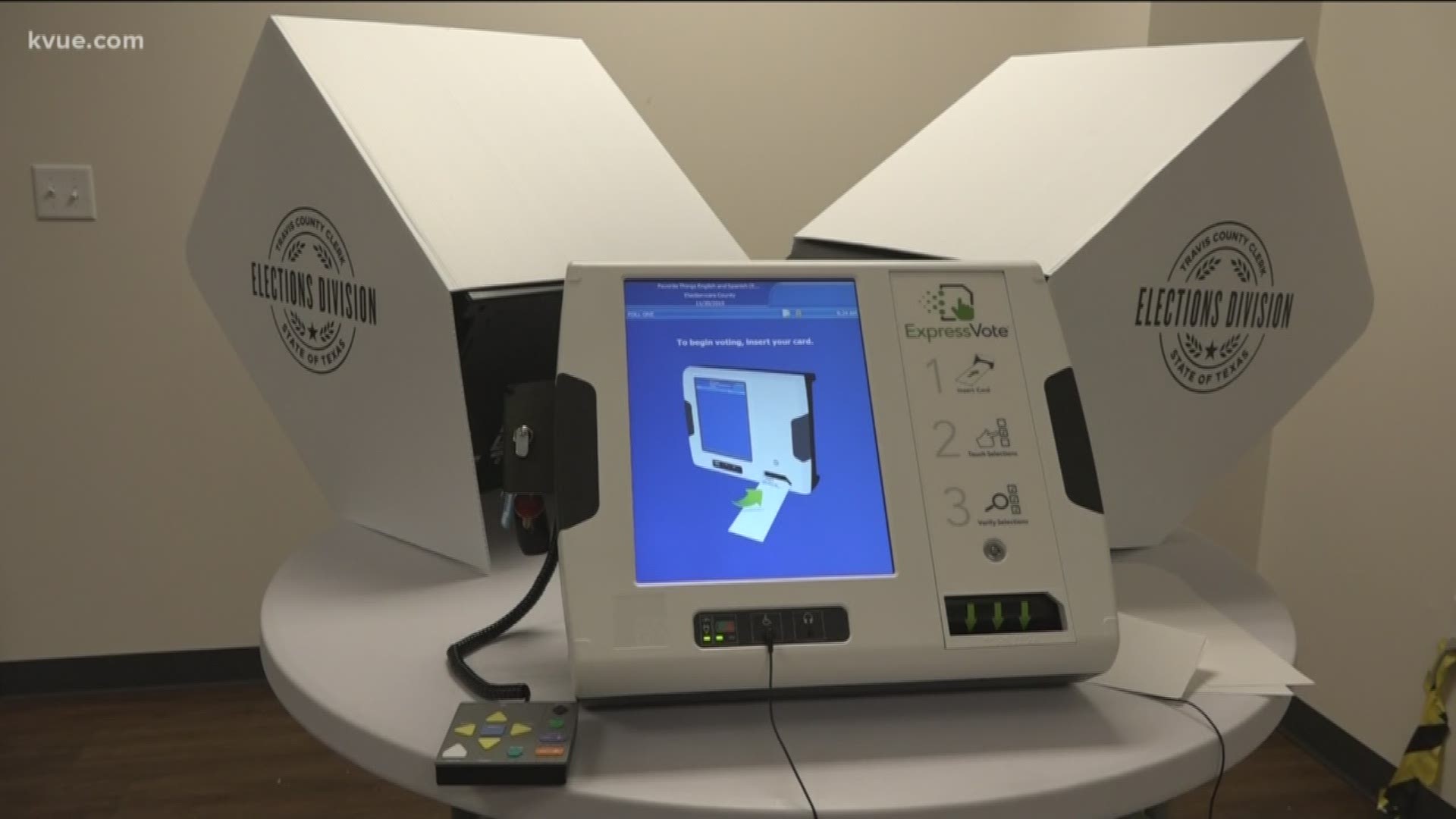 These sites have previously served Texans living near colleges and universities and those without dependable access to transportation.

The restrictions were put into place after the passage of House Bill 1888.

The bill's author, Republican Rep. Greg Bonnen, said he was trying to stop "the possibility that some authorities accommodate certain voting populations to the exclusion of others," mainly in reference to school bonds.

But, according to the Texas Democratic Party, the new law reverses the rise in voter participation seen in the 2018 midterm elections, which saw a surge in youth voters.

The Democrats reported that voter turnout rose by 18% over other midterm elections and the youth early vote rose by 508% compared to 2014. This increase was credited to early voting and the “mobile” or temporary sites.

Democratic leaders released the following statements in a press release on Wednesday:

“Mobile voting is an essential pillar of making voting more accessible to the many Texans who need expanded access to the polls the most. Texas Republicans ending mobile voting is their latest attempt to curb the Democratic rise in the state and steal an election from the rising Texas electorate.

Republicans know Texas is changing, that’s why they’re trying to change the rules to make it harder for college students, seniors, the disability community, rural Texans, and survivors of natural disasters to cast their ballots.

“The gains Texas made in boosting turnout prove that when we remove obstacles to voting, more people cast their ballots – and that’s a good thing. We won’t stand by while others work to disenfranchise Texans who want to lawfully participate in our democracy and will fight to protect their rights as well as the integrity of the early voting program.”

“We won’t stand by while Republicans work overtime to undermine Texas voters’ ability to access the ballot, particularly elderly Texans, people with disabilities, and college students. I’m proud to take on this blatantly partisan attempt to shrink the electorate, and I look forward to the day when access to the ballot is treated like the universal American value that it absolutely must be."

The complaint can be read in full here.