Hernandez won the Democratic primary with 77% of the vote, beating out her fellow Democrats Liz Donegan and John Loughran. 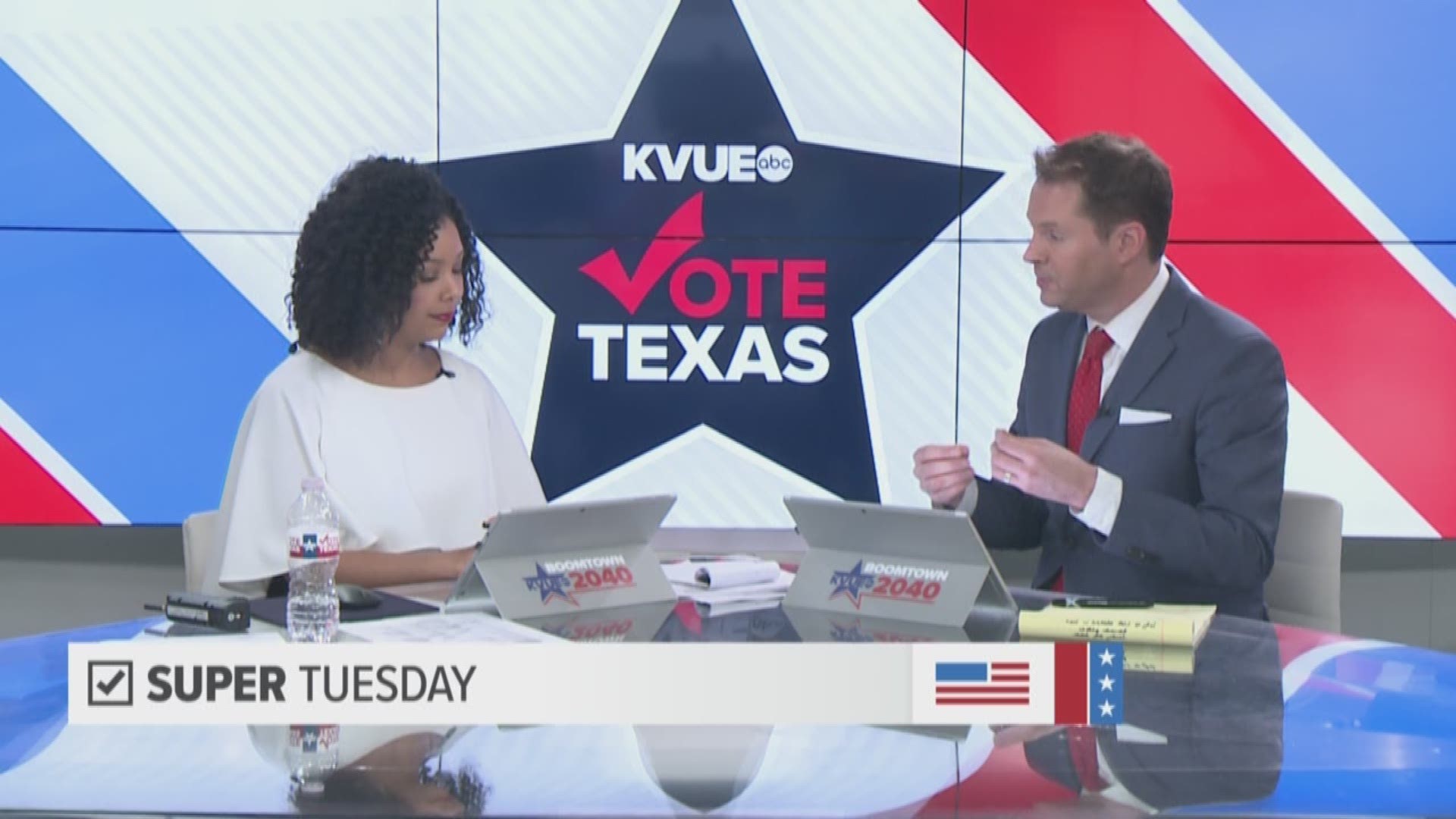 AUSTIN, Texas — Incumbent Sally Hernandez has won the Democratic nomination for Travis County sheriff. She will run against Raul Vargas, the Republican nominee, in the general election in November.

Hernandez won the Democratic primary with 77% of the vote, beating out her fellow Democrats Liz Donegan – 15% of the vote – and John Loughran – 8% of the vote.

Hernandez drew criticism in 2017 as Travis County sheriff after she issued a statement regarding Texas’ Senate Bill 4, which requires all law enforcement to honor U.S. Immigration Customs Enforcement (ICE) detainers. In the statement, Hernandez said she planned to limit ICE detainers at local jails.

Gov. Greg Abbott responded to Hernandez’s statement in 2017, saying that her ICE policy would violate her oath to the residents of Travis County. In response to Abbot’s criticism, Hernandez issued the following statement:

“I respect the job of our state leaders, but I will not allow fear and misinformation to be my guiding principles as a leader sworn to protect this community. I am following all state and federal laws, and upholding constitutional rights to due process for all in our criminal justice system. Our community is safer when people can report crimes without fear of deportation. I trust the court system and our judges to assess the risks and set appropriate bonds and conditions for all who are incarcerated. The voters, who elected state leaders and me, expect and deserve a collaborative effort to come up with solutions to this very complex issue. That is precisely what I’m committed to.”

What to expect on Super Tuesday in Travis County