Tuesday's long voting lines upset a lot of people, and some young voters and advocacy groups say the issue is unacceptable. 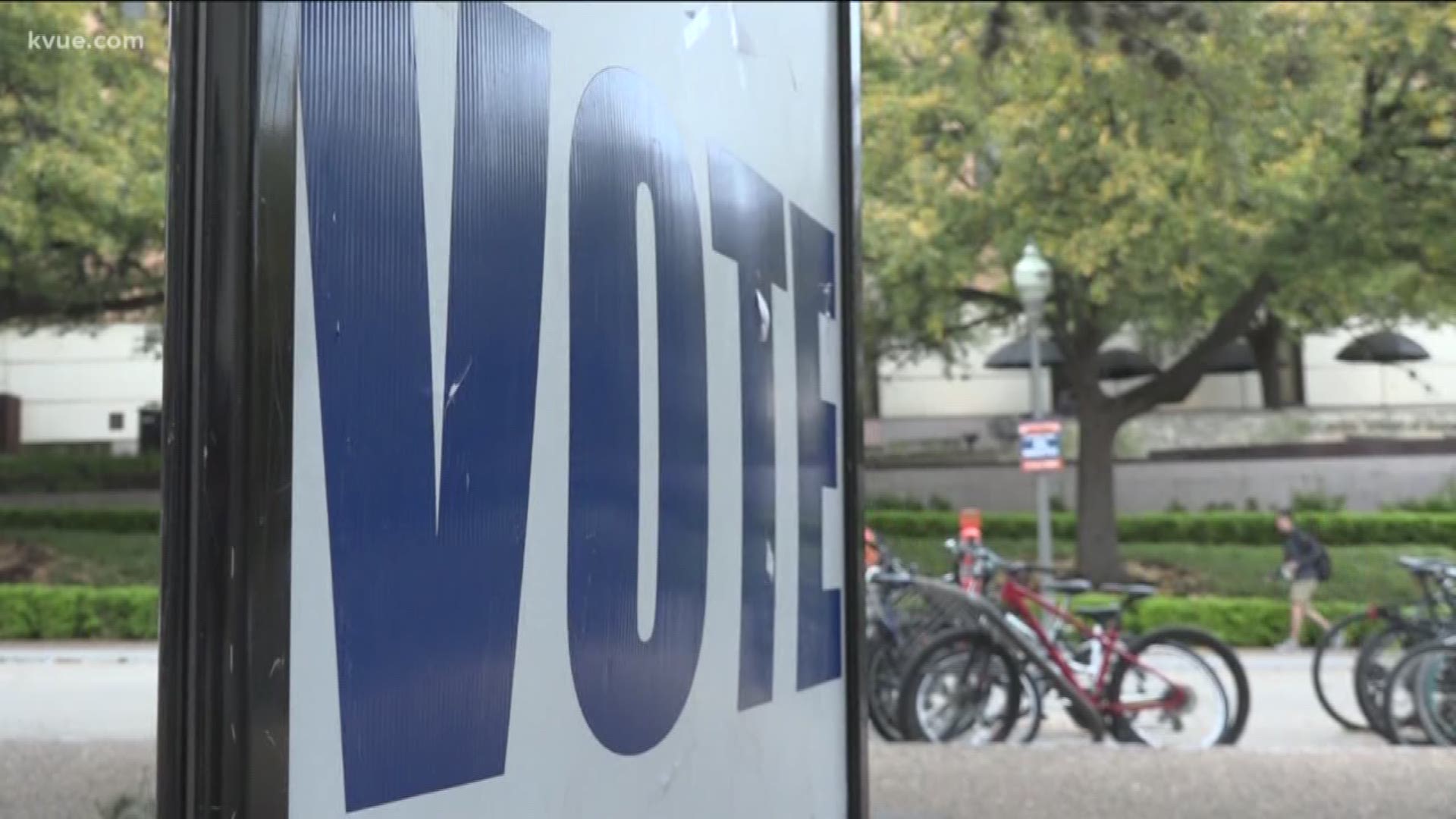 AUSTIN, Texas — Many voters waited hours to cast their votes on Tuesday, and they're not happy about it.

The folks with Common Cause Texas said the state should invest in more polling places and machines to avoid lines that wrap around buildings.

"There were lines across the state, and usually these are countywide-specific issues, but when we're seeing such systemic issues across the state with lines over two hours, we're wondering why that's happening," said Amanda Gnaedinger, Common Cause Texas deputy director.

"I'm willing to wait as long as it takes," said Kennedy Teel, a UT student. "I think if people can put in the time, they should, but also there shouldn't be this long waiting line and I think some of our leaders need to really fix this issue."

The polling site at Texas State University reportedly experienced multiple-hour wait times throughout the day on Super Tuesday and for several hours past when polls closed.

"We're seeing this renewed vigor of voting and people getting engaged in their civic responsibilities. But we're not seeing the state really engaged with those voters at the same way," said Gnaedinger.

According to the Hays County elections administrator, Texas State had two weeks of early voting and the county can only assume the slow lines were due to longer processing of voters and voting patterns.

The University of Texas Perry-Castaneda Library was reporting a wait time of approximately two hours as of 8:40 p.m. on night, while many others reported wait times of 90 minutes.

"I was definitely surprised. I voted in three prior elections and usually doesn't take more than 20 minutes, so it was pretty shocking," said Teel. "I think civic engagement is extremely important. I think voting is the best way to be civically engaged."

Move Texas, an organization dedicated to increasing voter participation, shared a picture of the voting lines hours after polls had already closed.

Teel said she didn't vote early because she felt like the election was going in a different direction and wanted to make sure she was educated when Election Day came.

"It's irresponsible to blame the voters, because traditionally we only had one day of voting," said Gnaedinger.

"A lot of people think that just one vote doesn't necessarily matter, but it really does. It could mean the world of a difference to cast your ballot," said Teel.

Teel just hopes something changes before the November general election.

"This is just showing that these lines are just kind of ridiculous. It's insane that people have to wait over two hours to cast their vote," said Gnaedinger.