Currently in the race to represent Texas in the U.S. Senate, Ted Cruz and Beto O'Rourke will be holding multiple events in Central Texas. 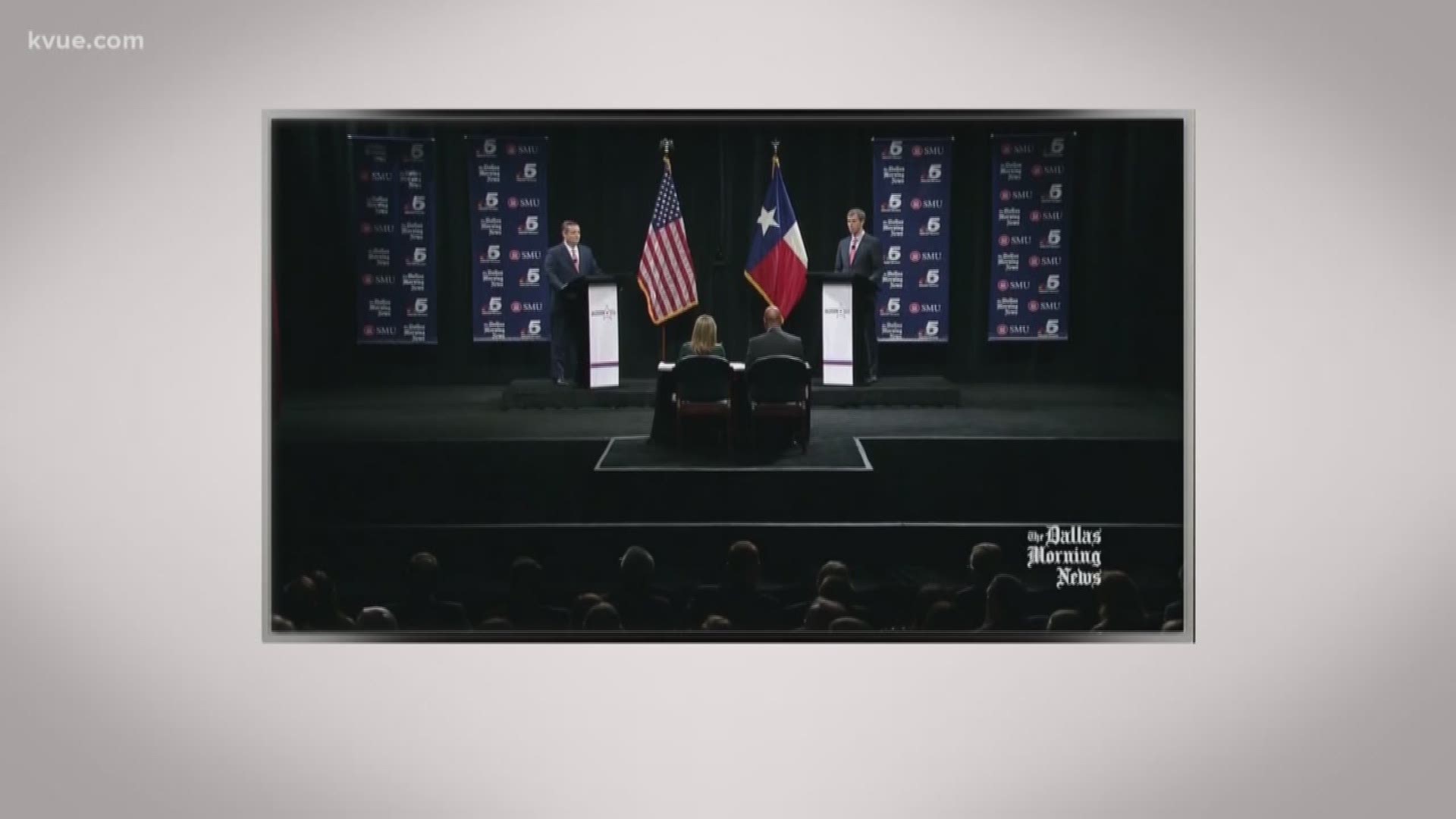 ROUND ROCK, Texas — Hoping to gain your vote to represent Texas in the U.S. Senate, candidates Ted Cruz and Beto O'Rourke will be holding events in Central Texas in the coming days.

Currently seeking reelection, Sen. Ted Cruz was scheduled to be in Round Rock on Saturday for a campaign event with Texas First Lady Cecilia Abbott. However, Cruz's campaign said Thursday night they have canceled the event.

"Due to unforeseen Senate business in Washington surrounding Brett Kavanaugh's confirmation, we must cancel Saturday's event in Round Rock," Cruz's campaign said.

According to the event page, Abbott will join Cruz for an event "highlighting the record of success and opportunity in Texas thanks to conservative leadership."

Space is limited, so event organizers encourage you to register today. To register, click here.

Later Saturday, opponent Beto O'Rourke will be holding a free rally starting at 6 p.m. at Auditorium Shores in Austin. He will be joined by Texas musicians, including Willie Nelson and Leon Bridges.

The candidates' second debate that was scheduled for Sunday, Sept. 30 has been delayed due to weekend U.S. Supreme Court confirmation votes on the nomination of Judge Brett Kavanaugh. It's not known when the event will be rescheduled, according to The Texas Tribune.