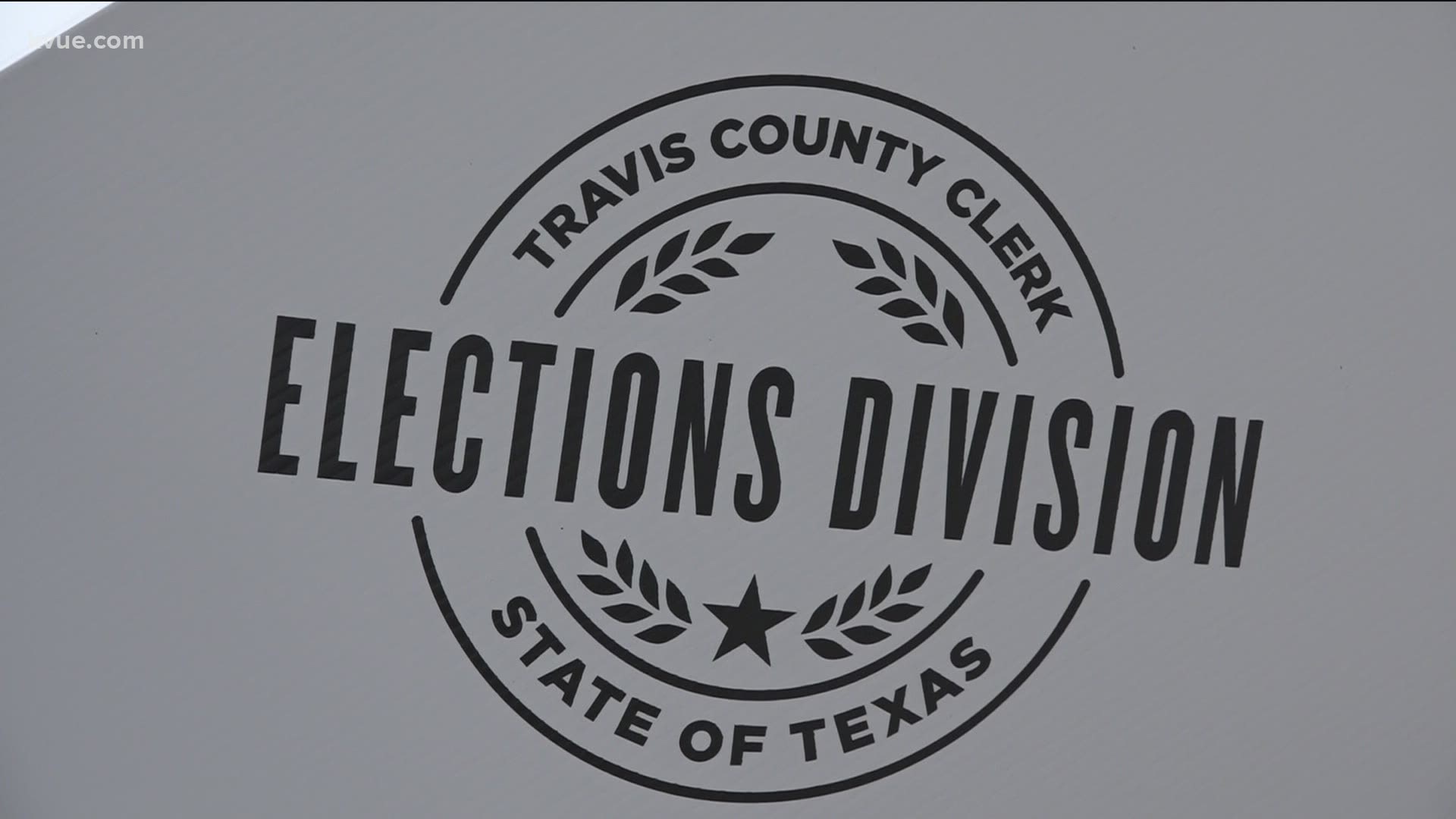 The Travis County Elections Division has received nearly the same volume of Ballot by Mail (BBM) applications for the July 14 runoff election as the 2016 presidential election.

According to the Travis County Clerk's Office, the division has already received more than 28,000 applications and could break its record of 31,000 BBMs soon.

The clerk's office said it typically receives approximately 1,000 to 2,000 BBM requests for primary runoff elections. Additional staff and scanning equipment is being used to increase the county's capacity for BBM.

Voting in Texas: The cases before the courts

According to the clerk's office, batches of mail ballots are now being sent out daily and production has increased each day since June 15. As of June 19, 17,247 ballots have been mailed to voters.

The clerk's office said it plans to continue at this pace until all current requests have been processed. To qualify for BBM for the July 14 election, applications must be received by July 2.