"If you have no representation in your community, you lost and you missed the ball," said protest organizer Alexis Ervin. 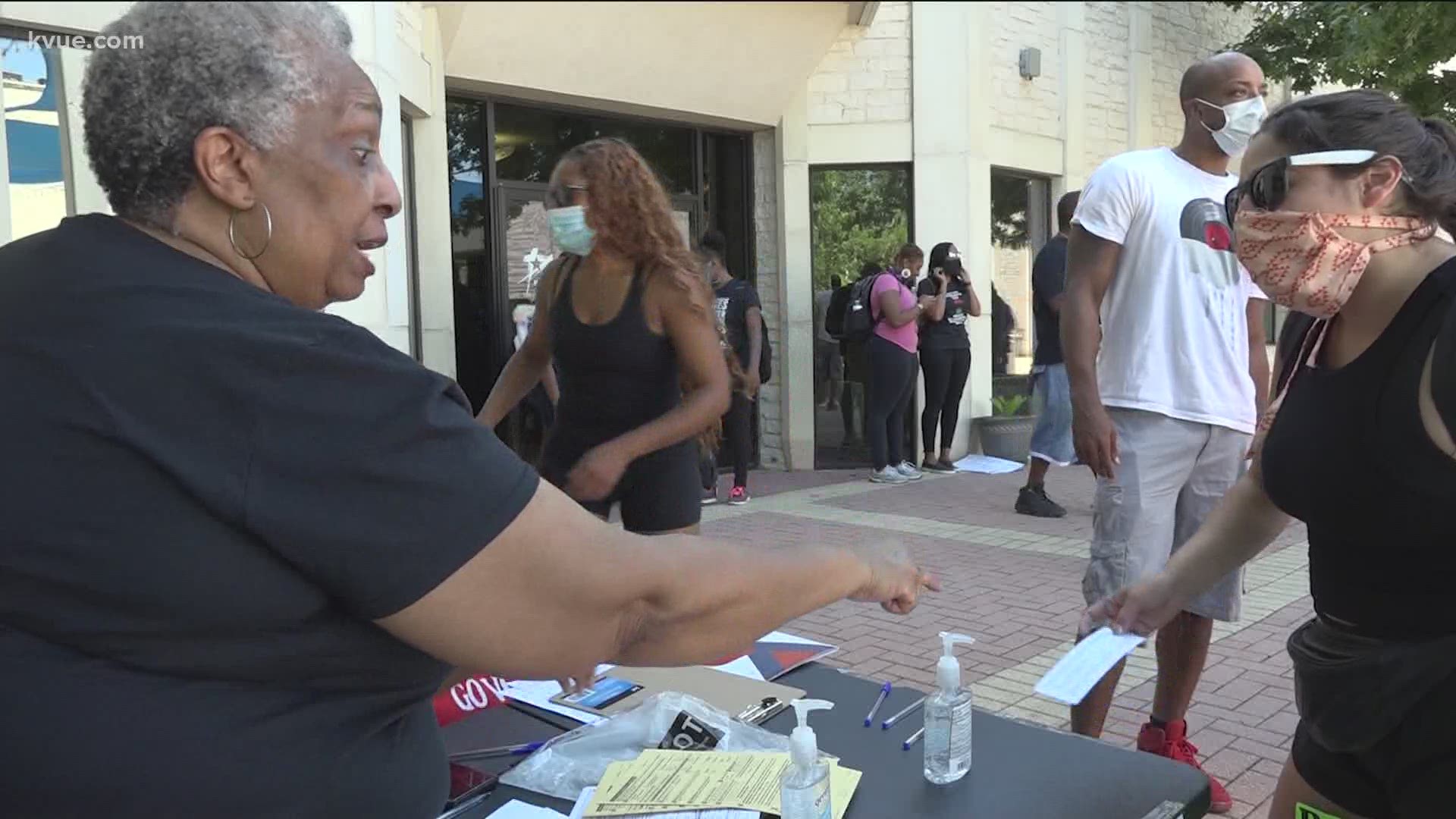 ROUND ROCK, Texas — On Saturday, protesters in Round Rock put action behind their steps and registered people to vote. The protest, organized by Alexis Ervin, peacefully marched to City Hall demanding equality for the black community.

With feet to the pavement and fists in the air, protesters chanted "George Floyd" and "don't shoot" during the march. Once they arrived at city hall protesters took a knee in unison.

"All that praying is great but, at some point, we are going to have to take some action," said speaker and principal Wayne Williams. "At some point, we have to start holding people accountable for black lives."

To hold people accountable, protesters put pen to paper and got around 30 people registered to vote before the June 15 deadline. 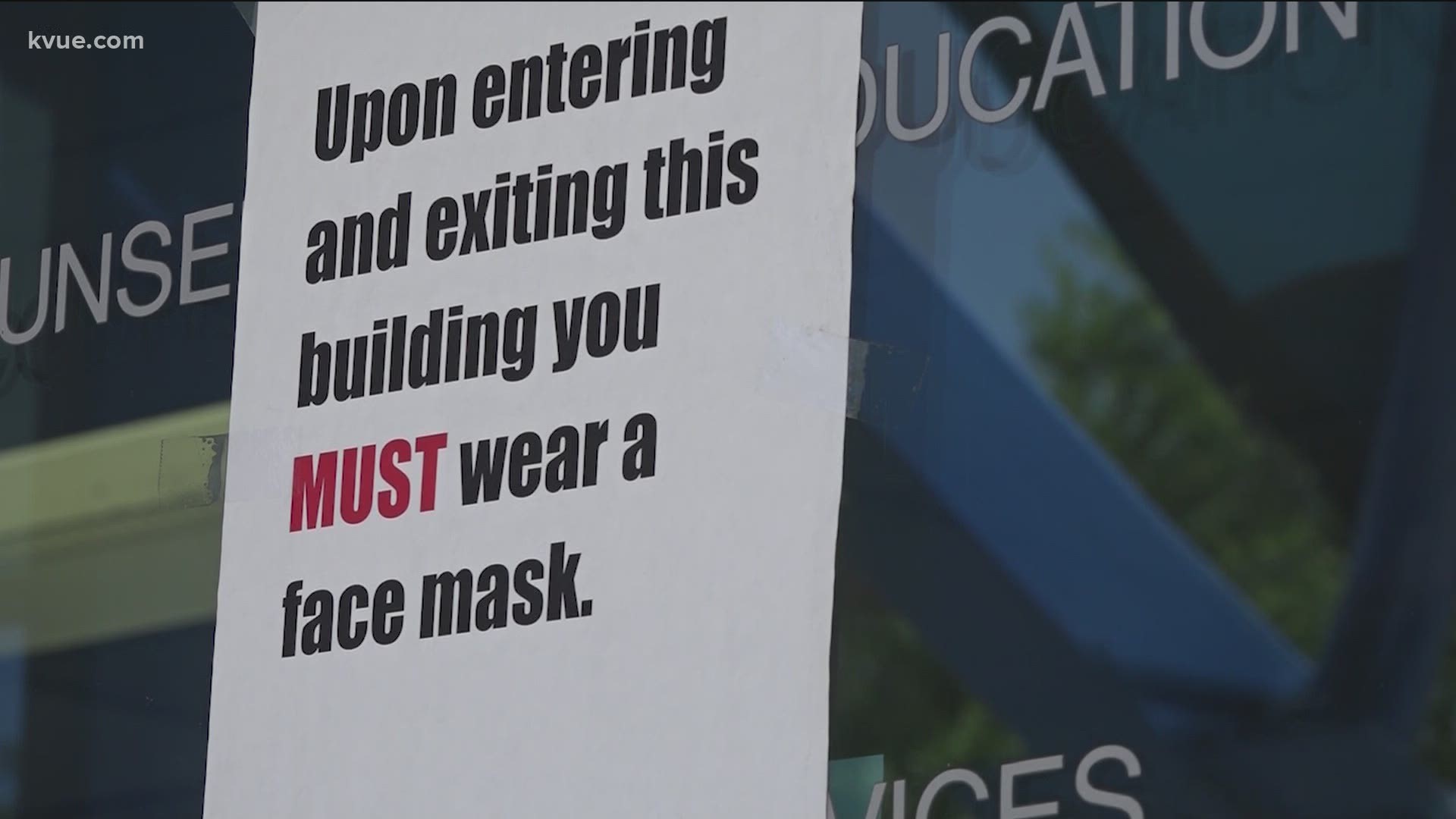 She added, "Once you can get the right people in power that you feel is needed to be in office, then you can worry about the presidential election, but if you have no representation in your community, you lost."

The Texas primary runoff elections are on July 14. Next month's runoff election will determine which Democratic and Republican primary candidates will be on the ballot for the November general election.