Robert Morrow’s top campaign issue is to “impeach, convict and remove Donald Trump” and throw him in prison. 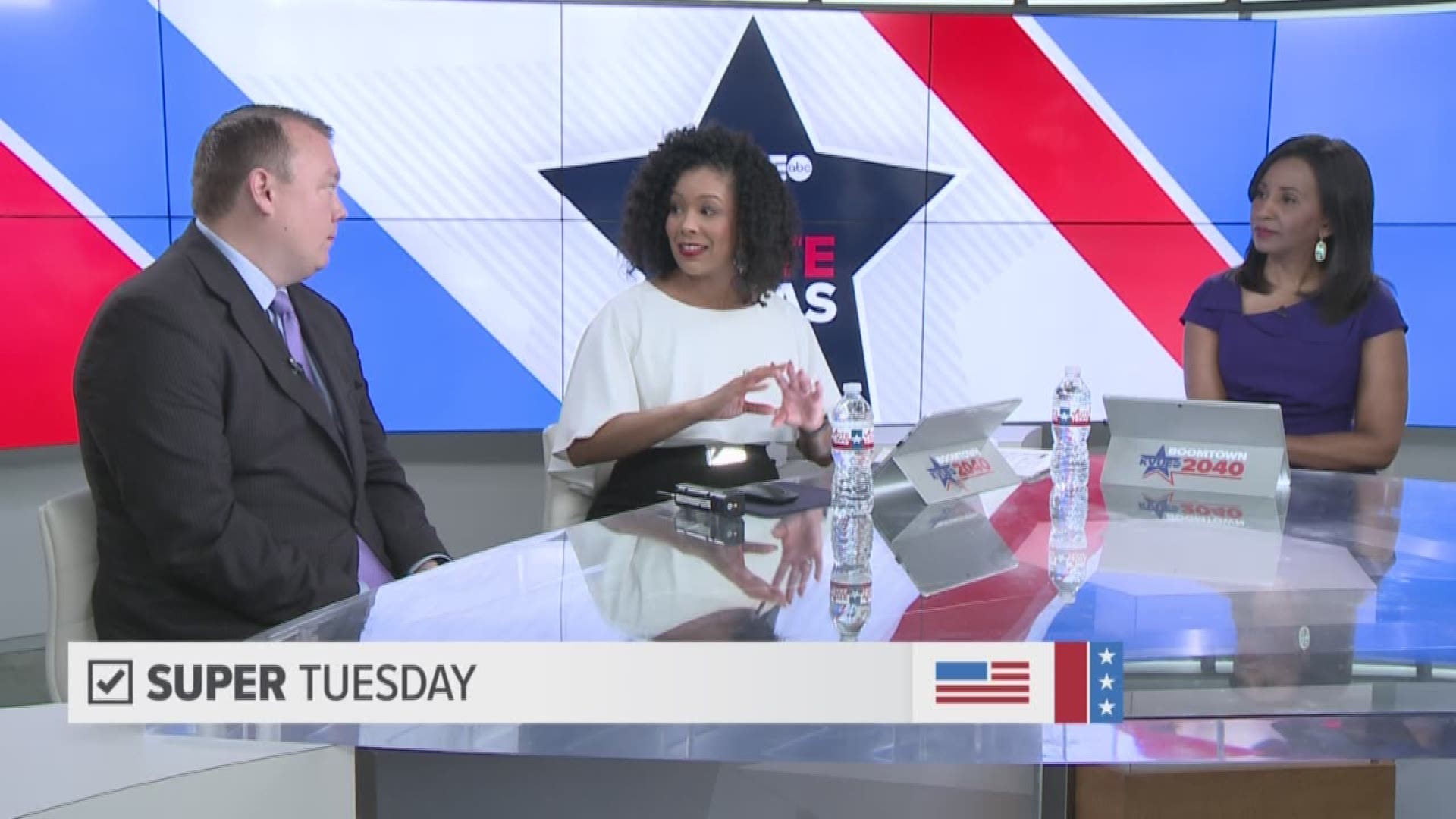 AUSTIN, Texas — (AP) – A Republican agitator who has called President Donald Trump a child rapist and posts risque images of women on social media advanced to a runoff in Tuesday’s primary for a seat on the influential Texas State Board of Education.

Robert Morrow has long been a thorn for Texas Republicans. He’ll face either Lani Popp, a San Antonio area public school speech pathologist, or Inga Cotton, who heads a nonprofit that supports families choosing charter schools, in the May runoff for the central Texas district.

The 15-member board helps set policy and curriculum for the state’s public school system. The board has several times drawn national attention over its debates on issues ranging from the teaching of evolution and creationism and the history of slavery.

Morrow embarrassed the GOP in 2016 when he was elected chairman of the party in Travis County, home of the state Capitol where Republicans have dominated Texas politics for two decades. He was forced to give up that position a few months later when he filed to run for president.

“We will vigorously oppose him in the runoff and work to educate Republican voters about his vulgar, slanderous and reprehensible comments over the years,” said Matt Mackowiak, chairman of the Travis County Republican Party.

In a voter guide prepared by the League of Women Voters, Morrow said he would eliminate a major source of public school funding, that high school students should be offered elective classes on the safe use of assault rifles and senior girls should have classes on pole dancing and twerking.

Morrow is seeking to represent a a district that stretches from Austin to San Antonio. Incumbent Republican Ken Mercer did not seek re-election.