Some Travis County polling locations will look different this year

Mt Playmore, P. Terry's and Emo's Austin are among the businesses waiting approval to be a polling station either for early voting or Election Day. 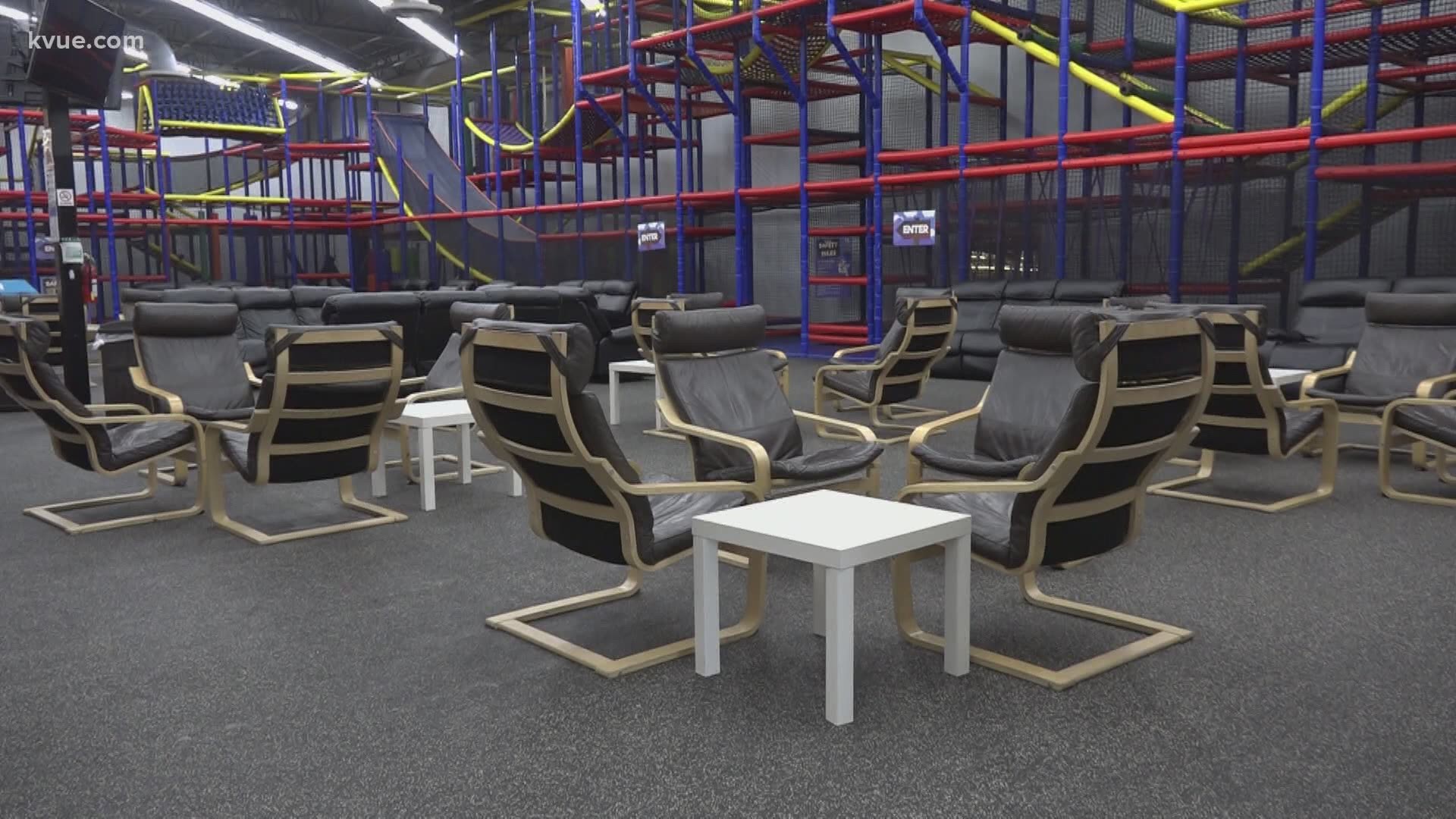 TRAVIS COUNTY, Texas — Because of the COVID-19 pandemic, Travis County elections leaders had to get creative with their polling locations.

DeBeauvoir said in previous years they relied heavily on schools to host elections. But with the pandemic, they couldn't.

"So many of the schools are off-limits to us, and we sympathize with their position. But once you lose probably the best public building in a particular neighborhood, it's very difficult to find something else," she said. "We've really had to think outside the box and find places that are warm and welcoming and have great parking."

The pandemic has been the downfall for many businesses but Mt Playmore director of operations Deirdre Frazier Hunt said her team at will do its part so it isn't the downfall of Election Day.

"We won't be opening up during the weekdays until we see the confidence come back in our community," Frazier Hunt said.

The youth entertainment venue in North Austin will be one of the dozens of businesses opening their doors for voting for the first time.

"When you look around Mt Playmore, we have a wide-open space, public restrooms and plenty of places where you can social distance," Frazier Hunt said.

Along with Mt Playmore, DeBeauvoir said Travis County is working to get P. Terry's in Westlake, Emo's Austin, Sky Candy Austin and Modo Yoga. Various hotels such as Holiday Inn in Midtown, Renaissance Hotel at the Arboretum, Courtyard by Marriott in Pflugerville and many other unique polling locations are seeking the Commissioners Court's approval.

DeBeauvoir said the full list of polling stations is being shared for approval on Tuesday and should be posted on Wednesday.

"We want to attract people's attention, and we want them to feel comfortable and motivated to go vote. But once you get inside, it's serious business," DeBeauvoir said.

The county is still looking for poll workers for early voting and Election Day.

DeBeauvoir said the ballot list is long, so it is important to do your research beforehand.

"Make a plan," she said. "Take some handwritten notes with you to the polls so that you can remember what you researched."