Obama's first wave of 2020 election endorsements included a few local Democrats who might be on your ballot this fall. 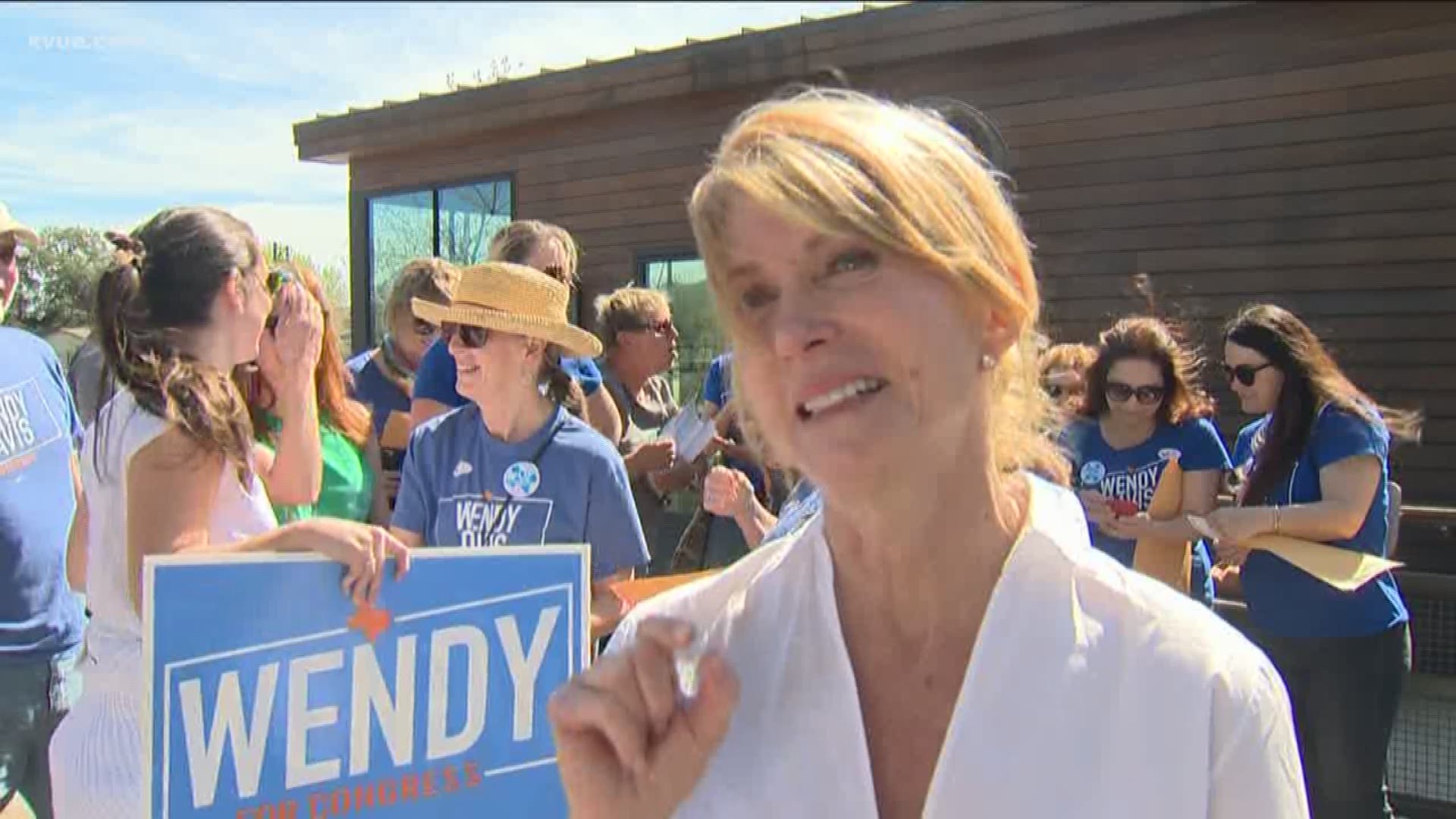 The wave includes 118 candidates from 17 states. In Texas alone, Obama endorsed more than 20 candidates. Among them were three Democrats that might sound familiar if you've been following Austin-area politics.

Then a Texas state senator, Wendy Davis is most known for her 11-hour filibuster in 2013 against a bill that posed stringent restrictions on abortion. Since then, she also ran for governor against Gov. Greg Abbott.

Now, Davis is running for Congress. According to her campaign page, she hopes to represent the working class, to provide quality education and safety in schools and to protect women's health care.

Davis grew up in the Fort Worth area before attending community college and eventually Texas Christian University. She later earned a degree from Harvard Law School.

A Round Rock native and former public school teacher, James Talarico is currently a state representative.

Talarico attended McNeil High School and earned his bachelor's degree in government from the University of Texas at Austin. He received a master's degree in education policy from Harvard University.

Erin Zwiener is also a local state representative serving Hays and Blanco counties. She takes pride in being a mother, conservationist, author and educator.