The Democratic Senatorial Campaign Committee announced it "will make a seven-figure coordinated investment for the general election in Texas." 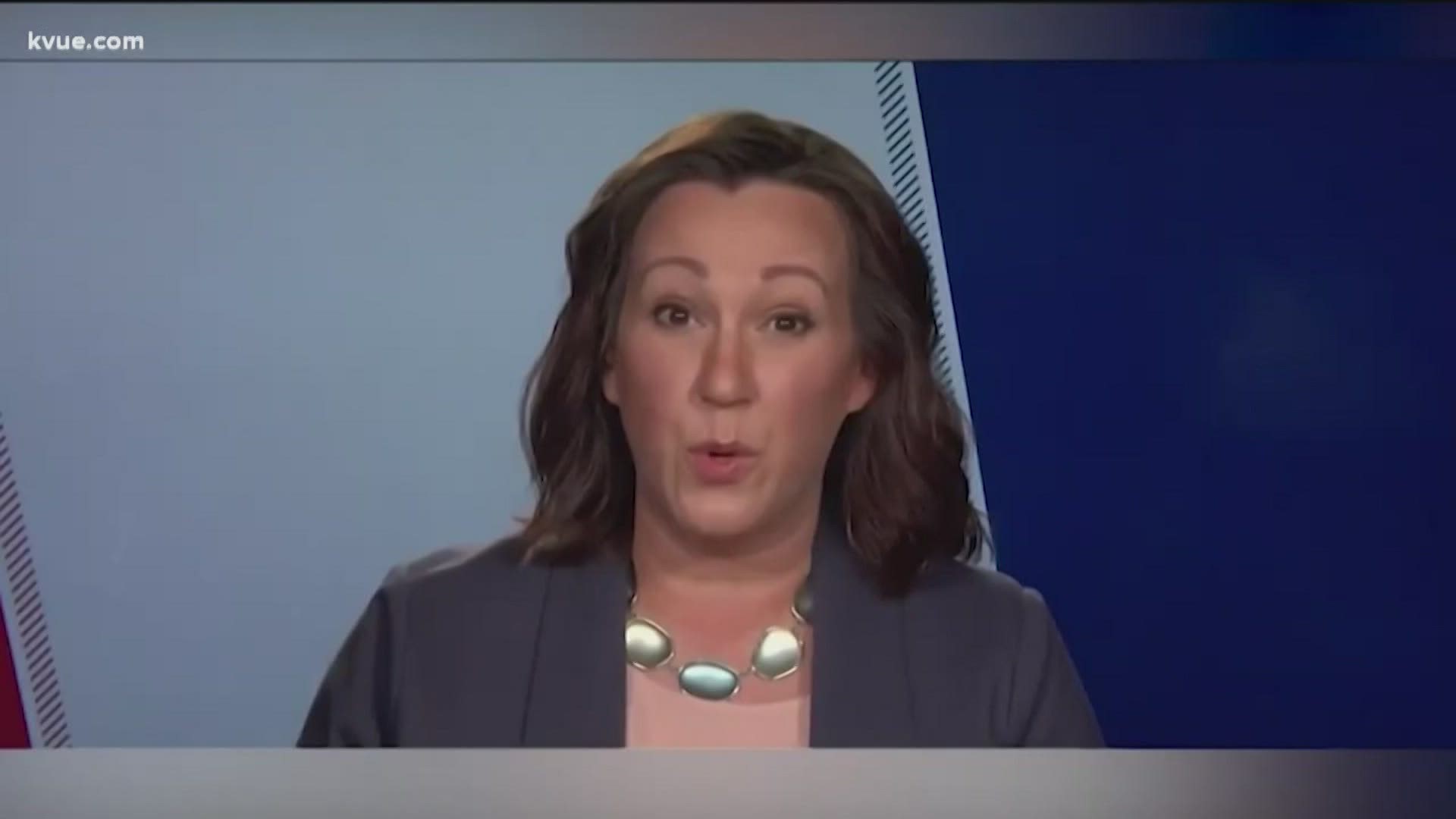 (THE TEXAS TRIBUNE) – The Democratic Senatorial Campaign Committee announced Tuesday that it will spend at least $1 million to help MJ Hegar in her challenge to U.S. Sen. John Cornyn, R-Texas.

The DSCC said it will be the first time the committee has made a coordinated investment in a general election in Texas, and the money will go toward TV ads, polling and other campaign resources. The announcement comes after the DSCC commissioned a poll that found Cornyn and Hegar in a tight race.

"This race is a dead heat, and our increased investment reflects how MJ's campaign and the increasingly competitive climate has put another offensive opportunity on the map," said DCCC Executive Director Scott Fairchild in a statement to Politico, which first reported the news.

The DSCC called the spending a "seven-figure coordinated investment" but did not elaborate further. The Federal Election Commission has capped such spending — known as coordinated party expenditures — at $2,239,500 for the general election this cycle in Texas, and the DSCC already spent toward the limit supporting Hegar in her primary runoff.

Cornyn quickly responded to news of the DSCC's investment.

"We are ready," Cornyn tweeted. "This is a swamp-driven effort to make Texas kowtow to radical D.C. policies that are bad for our state and hard-working Texas families. #comeandtakeit"

The DSCC endorsed Hegar, the former congressional candidate and Air Force helicopter pilot, when she was in a crowded primary late last year. She advanced to a runoff against Dallas state Sen. Royce West, which she won last month by 4 percentage points.

RELATED: After securing Democratic nomination, MJ Hegar says she is 'on track' to defeat Sen. Cornyn this November

The final stretch of the runoff turned bitter and contentious, and the DSCC spent six figures to bolster Hegar's TV advertising in the final weeks. The runoff also saw a late seven-figure play by EMILY's List, another national Democratic group behind Hegar.

The DSCC said its polling, conducted late last month, found Cornyn barely leading Hegar among likely voters, 43% to 42%, with 15% undecided. Public polling has painted a less rosy picture of the race for Hegar. A Morning Consult survey released Tuesday morning gave Cornyn a 6-point lead with likely voters, 44% to 38%, with 14% undecided. While the margin was wider than the one in the DSCC poll, it was nonetheless the smallest advantage Cornyn has registered so far in a public survey.

The DSCC investment is much-needed financial aid for Hegar, who entered the general election with a large cash-on-hand deficit against Cornyn. She had less than $1 million in reserves at the end of June, while Cornyn had $14.5 million. Cornyn did not have a competitive primary.

The DSCC was not involved in Texas' last U.S. Senate race, when Beto O'Rourke's blockbuster campaign came within 3 points of defeating U.S. Sen. Ted Cruz, a Republican. O'Rourke specifically said he did not want help from groups like the DSCC.

O'Rourke nonetheless benefited from late super PAC spending — over $2 million — that was attributed after the election to Senate Majority PAC, the group closely aligned with Senate Minority Leader Chuck Schumer.

This report was originally published by The Texas Tribune.