More young Texans showing up to the polls compared to 2016 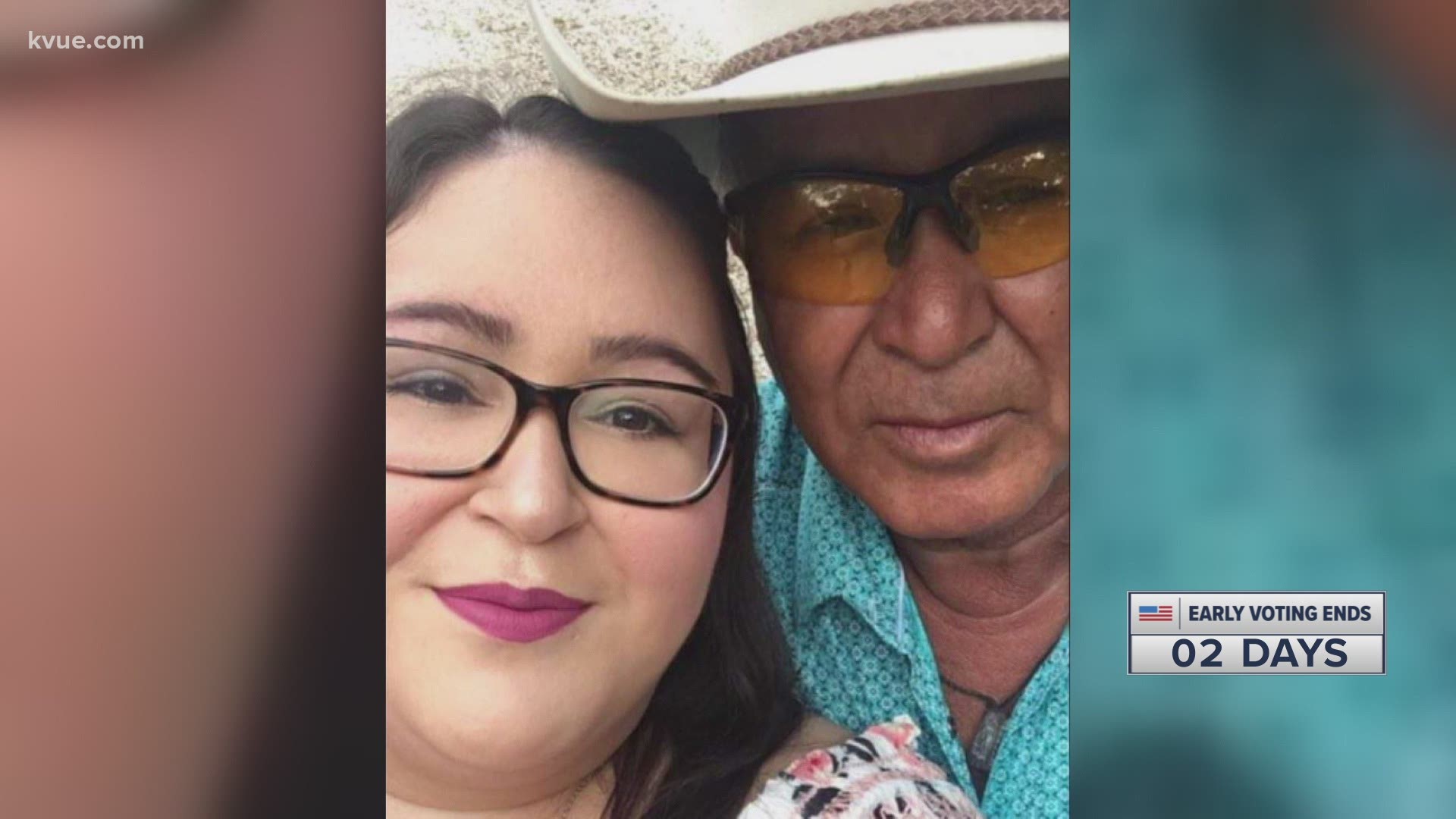 AUSTIN, Texas — The early voting turnout for Texas has officially blown past the turnout for the 2016 election, and a big part of that is because of a significant increase of young voters.

"We are seeing in our statistics day by day more people are voting young," said Travis County Clerk Dana DeBeauvoir. "The 18- to 34-year-olds are turning out in higher percentages than the baby boomers. That is unheard of and it's wonderful. We welcome them to voting and we hope they make a pattern of voting for the rest of their lives."

KVUE spoke with several young Texas voters on Wednesday to hear their reasons as to why they didn't get involved in the 2016 election, but this time they want their voices heard.

"Sometimes we get the perception that we're just young, but if we keep waiting things are never going to get done around here," said Sydney Harkrider, a young Austin voter.

One young woman said she feels some personal regret for not making her voice heard in the 2016 election.

"With being able to put my voice out there and I didn't do it the last time, I think of my parents. My dad is from Mexico and he's only a U.S. resident, and I know if he was a U.S. citizen he would want to vote in this election, but he can't. So I felt a little ashamed that I didn't last time," said Jessica Monroe, a young voter in Jarrell.

According to a recent analysis from the Center for Information and Research on Civic Learning and Engagement, there's been a 600% increase among young Texas voters in 2020.

Casis Elementary principal to return after being placed on leave