This month, the Round Rock City Council postponed general and special elections for three seats until May 2021. 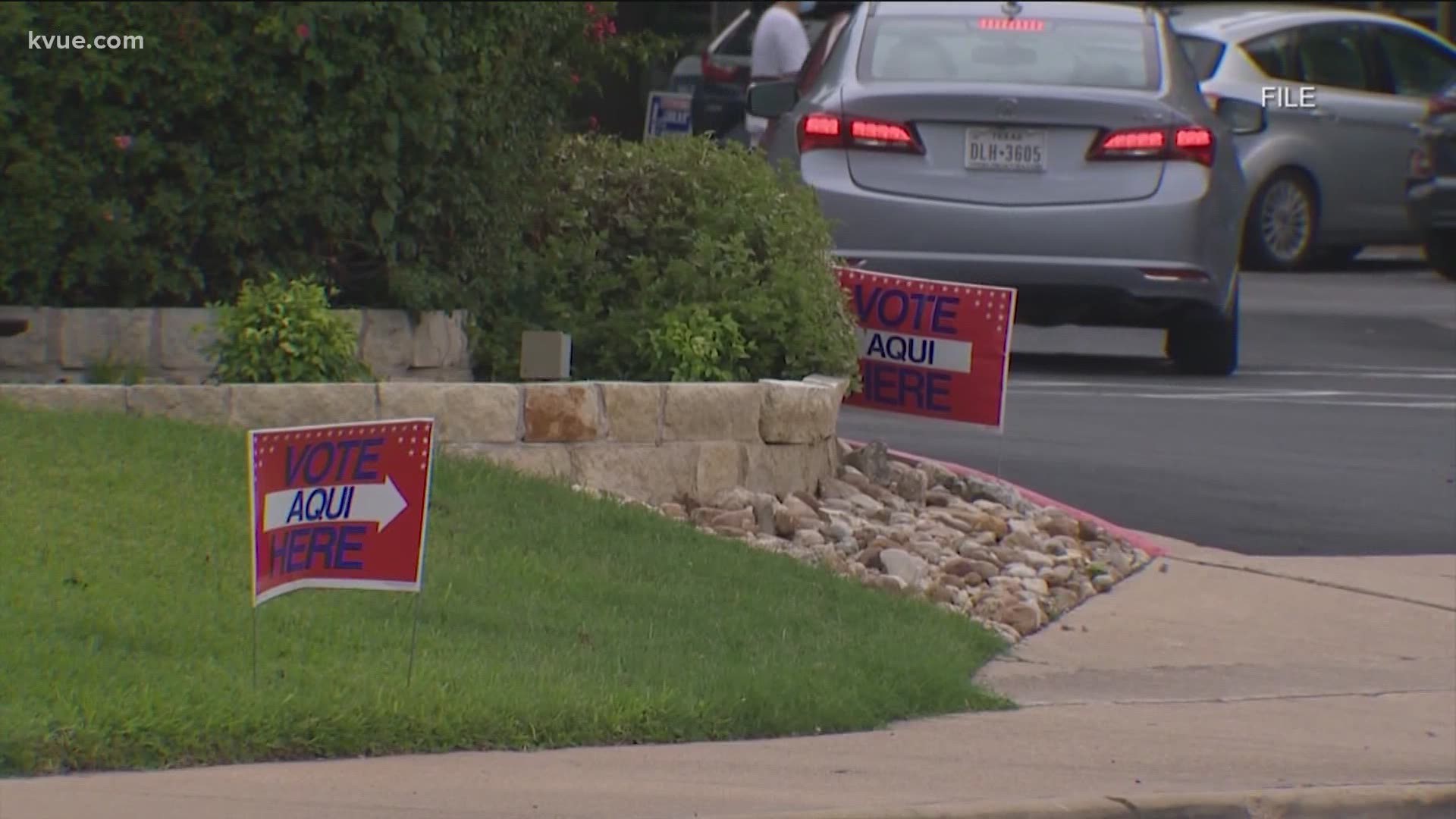 ROUND ROCK, Texas — Texas Attorney General Ken Paxton issued a guidance letter to Round Rock Mayor Craig Morgan on Thursday, saying the City must hold its local election in November. The Round Rock City Council recently voted to postpone elections until May 2021.

On July 9, the Round Rock City Council postponed general and special elections for three seats, according to our partners at the Austin American-Statesman.

The Statesman reported the council voted 6-1 to postpone the local election, originally scheduled for May 2020, until May 2021. The election ballot includes the races for mayor and council places 1 and 4.

Three months ago, the council had suspended the election until November due to COVID-19 safety concerns, the Statesman reported.

The City’s attorney claimed local laws require the election be held in the month of May, not November, and the governor cannot suspend the provisions of a local charter.

But Paxton said the governor’s proclamation allowed local elections scheduled for May 2, 2020, to be moved to November 3, 2020.

“It was the Round Rock City Council’s decision to move its local election to November, not the governor’s. Because the law does not allow the City Council to move its election a second time in these circumstances, the city must hold its election in November, as it said it would,” Paxton said. “Under the Election Code enacted by our Legislature, elections must be held properly on the correct date, or the election is void.”

Paxton said we must all work together “to ensure that our democratic process is followed properly, freely and fairly.”